One of the leakers received a trailer for season 7, which might not be released until a few hours or a few days.

This time, the leak is really unconfirmed. It is impossible to verify its source in any way. HYPEX published a trailer a few dozen minutes ago, which was sent to him by e-mail.

It is known that the Fortnite community can create their own trailers that do not differ in quality from those created by Epic, so it is worth approaching it with a certain distance.

READ MORE
Fortnite ads are popping up all over the world, including Times Square, New York

Possible leak of another trailer

The trailer is in a completely different style than what Epic has published so far. We don’t have three items, and instead of them there is… Well, it’s hard to say what exactly. The trailer itself looks like this:

Is anything known from this? The players paid attention mainly to three elements: 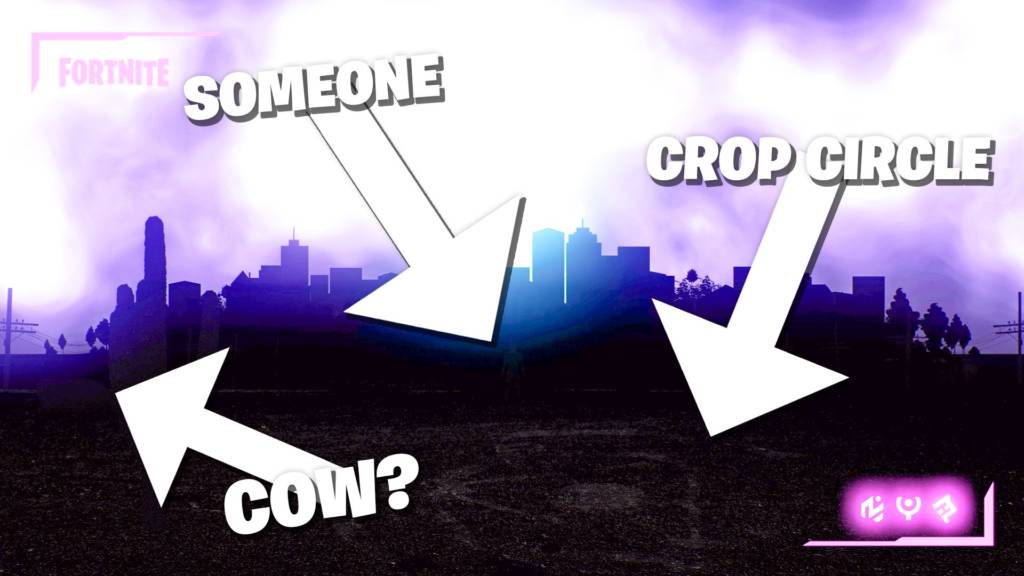 It’s hard to say whether this is actually another teaser or someone is making fun of the entire community. So far, this is one big unknown, especially since the teaser does not really reveal anything new, and in addition, it even resembles a concept that may have been created by Epic but was not supposed to appear in the end.