The source, who had so far provided accurate information, spoke again.

The source of the leak is to be the same person who predicted many different events regarding the 8th season and the end of S7. So far, everything turned out to be correct, so this leak may also be real.

We learn a few important things from it. This information, although unconfirmed, still comes from a fairly reliable source – even the moderator of a special subreddit devoted to leaks shares it further.

On September 3rd, a countdown will begin, currently signed as “Skyfire”. It is very possible that this will be the name of an upcoming event. You can guess that this is a reference to the mothership and the plan to destroy it.

“Sideways”, one of the main themes of Season 8, has been confirmed as an alternate dimension. So far, however, it is not known what exactly this means.

The last point relates to Kevin. This one is actually going to come back. This is confirmation of previous leaks. Anyway, it seems quite certain when the repeat shows characteristic “orbs”. 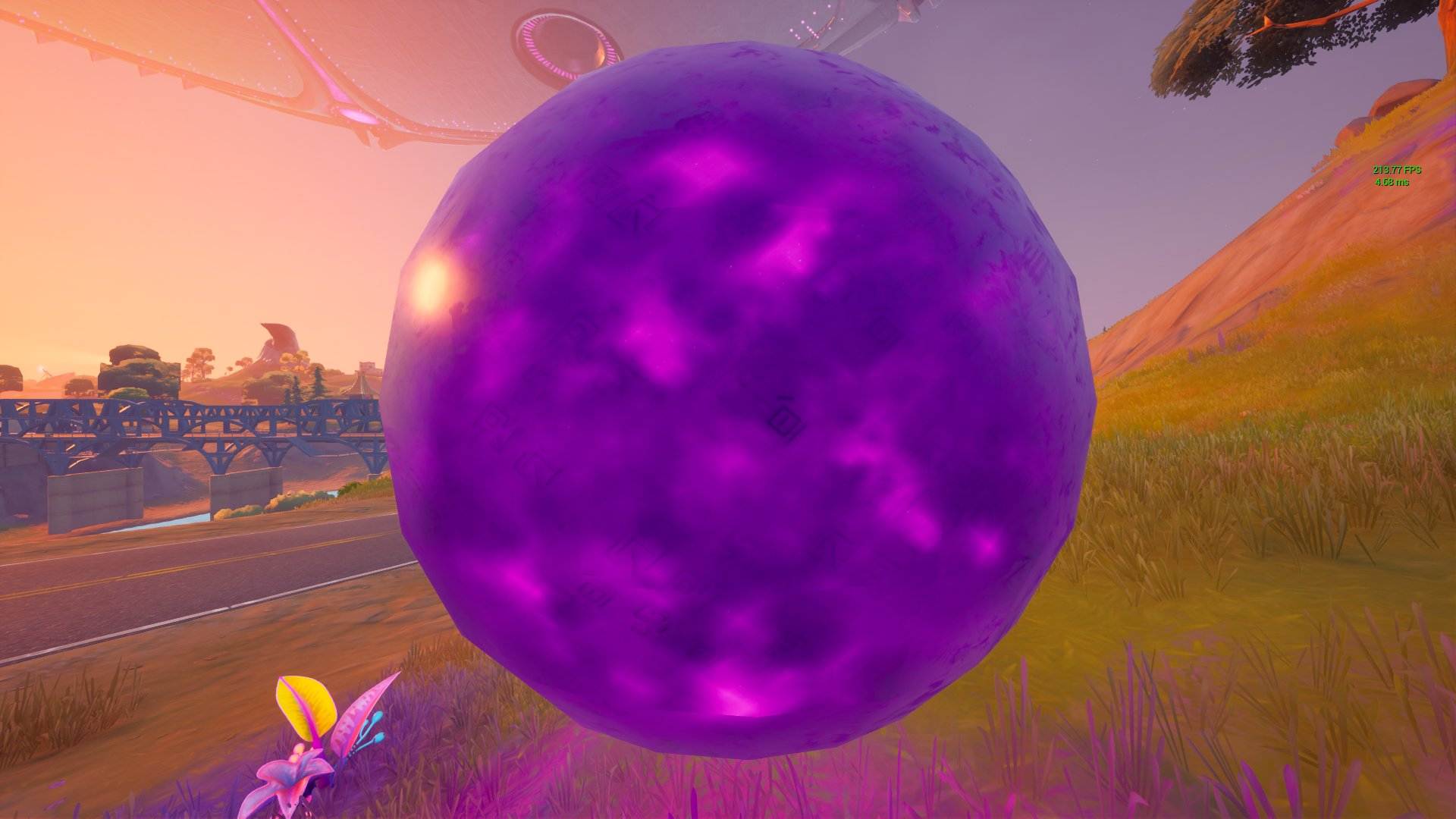 Recall that these are to be used to transfer the cargo directly to the mothership. Players will need to collect them as part of one of the upcoming challenges. 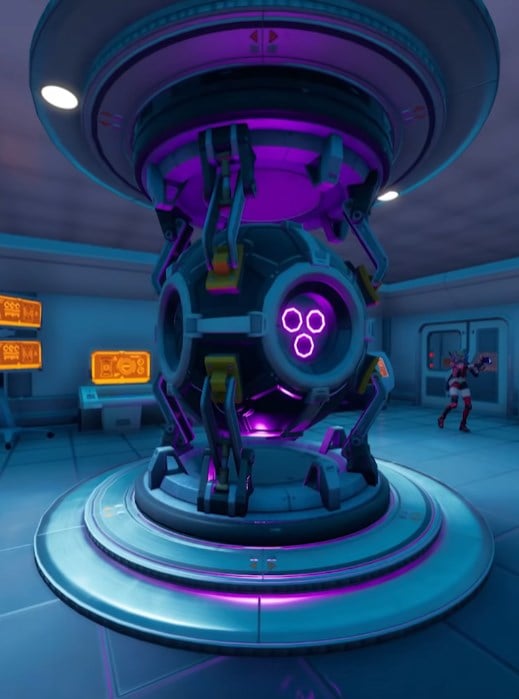 Now, all we have to do is wait for official information from Epic, or for some specific events in the game. We have spheres that are very similar in color and structure to Kevin (they have runes on them). The files contain recordings of the plan to destroy the mothership, only the final confirmation is missing.