On Netflix, there is supposed to be a document presenting the vast world of video-games.

Fortnite is about to start with the 6th season of a 2nd chapter. When it comes to interest in the Epic Games production, it is always the biggest around the release of the new season. It means that the premiere date of “Not a game” is rather not coincidental.

READ MORE
How to get free spray with skins in Fortnite? Switch Cup 3

The document will make its appearance on 31st March of 2021 on Netflix. It is supposed to show all the ‘behind the scenes’ of the gaming industry, that including Fortnite, but also many different games. On the trailer, we can spot Minecraft, World of Tanks, or CS:GO. 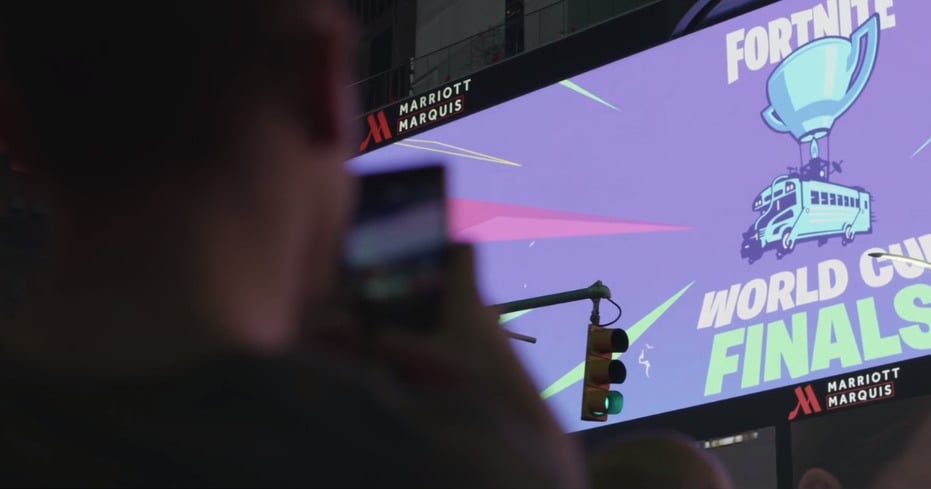 What do we know?

From what we can conclude, the trailer paints itself as a documentary that presents the positive side of gaming. Something perfect for every adversary of video-games.

Should an average gamer see the documentary? If you are really into games, you should definitely check it out. It might be also worth showing to parents to help them better understand what their kids are so much into. For somebody who plays Fortnite or CS occasionally, it can be a small curio that won’t change a whole lot. 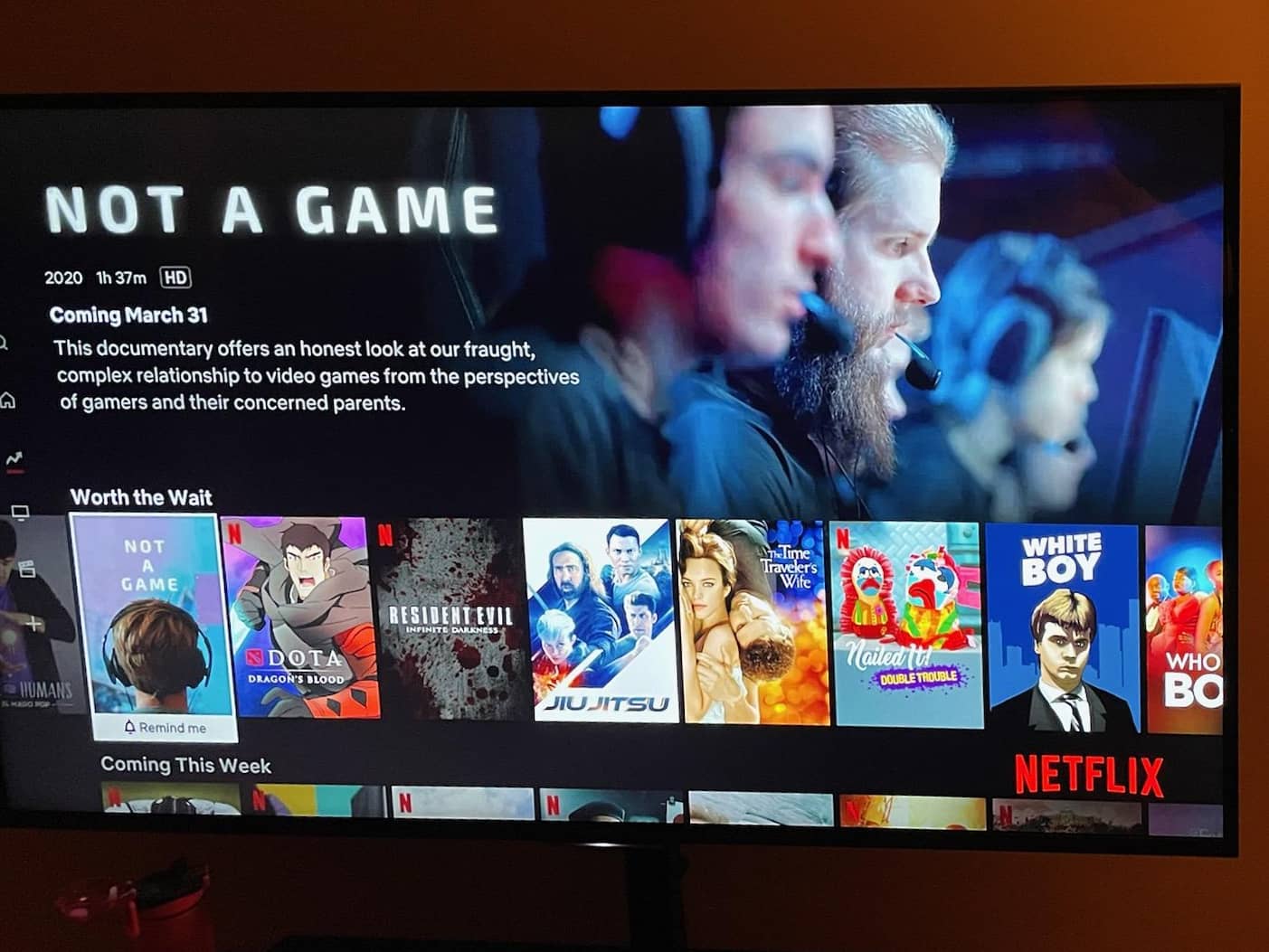 Obviously, we can expect Fortnite to try to promote this kind of production in one way or another. So far though there is no such info. It means that new cosmetics should not be expected, at least not for now.