There is a lot of different information about Sandbox. Unfortunately, most of them are just scraps from which you have to compose a logical whole.

Maybe some of you remember the leak regarding the map for season 7. It turns out that this may be one of the Fortnite-generated maps that will not be in Season 7, and the mode Epic calls “Sandbox”.

What’s behind it? For now, this is one big secret, while the information disclosed by leakers shows some interesting things.

What will it even be?

It is known that the maps are to be randomly generated, each map will have its own specific seed. The name “seed” and the generated maps are strongly associated with Minecraft and it certainly sounds good. 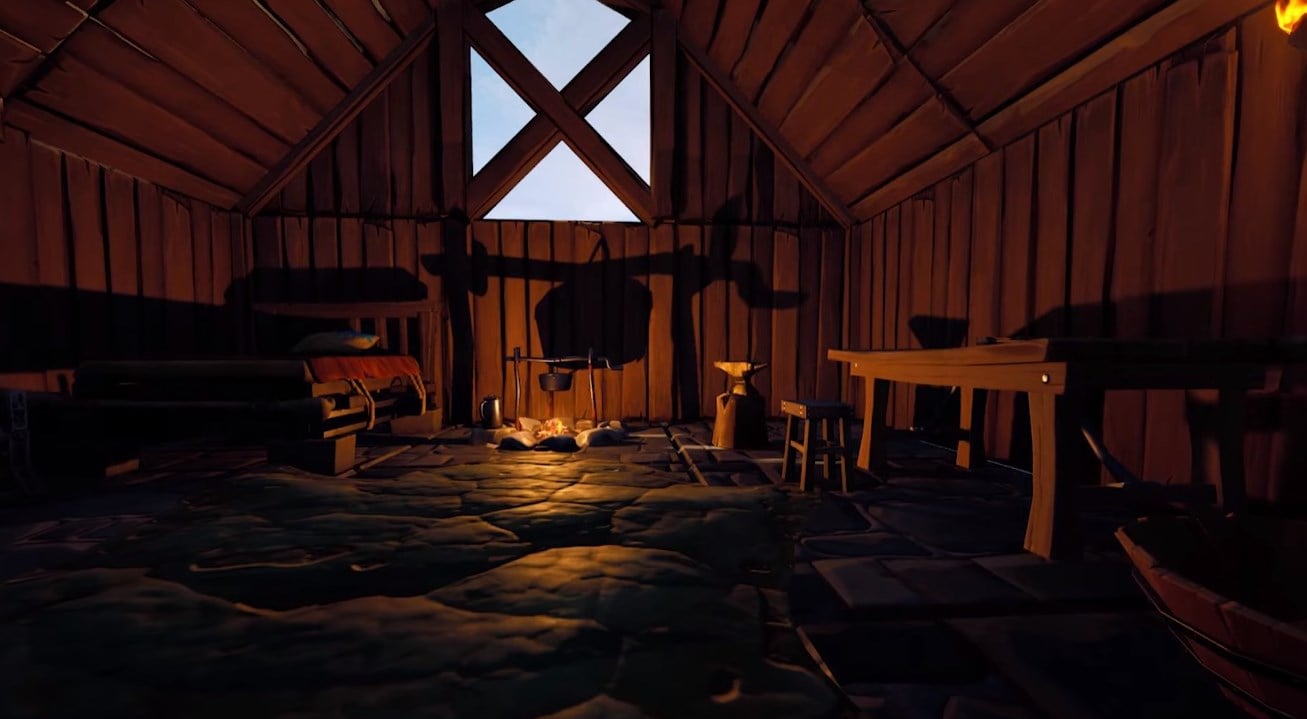 Although it is not really known what it will look like in the end. On the one hand, it will be difficult to do something completely different than Battle Royale. The similarities to Minecraft will likely run out on seeds and maps. Nobody can imagine experiencing an adventure by exploring caves, building your houses, etc. While it’s theoretically possible, it just doesn’t make much sense, at least in Fortnite.

But we’re finally talking about Epic here. The studio has the ability to create something like an MMORPG, with quests from NPCs (which are already in Fortnite), with a progression system, unlocking new levels, etc.

The map elements themselves are to be much larger than normal. Huge trees, but also houses. For what? So far, it is unknown. 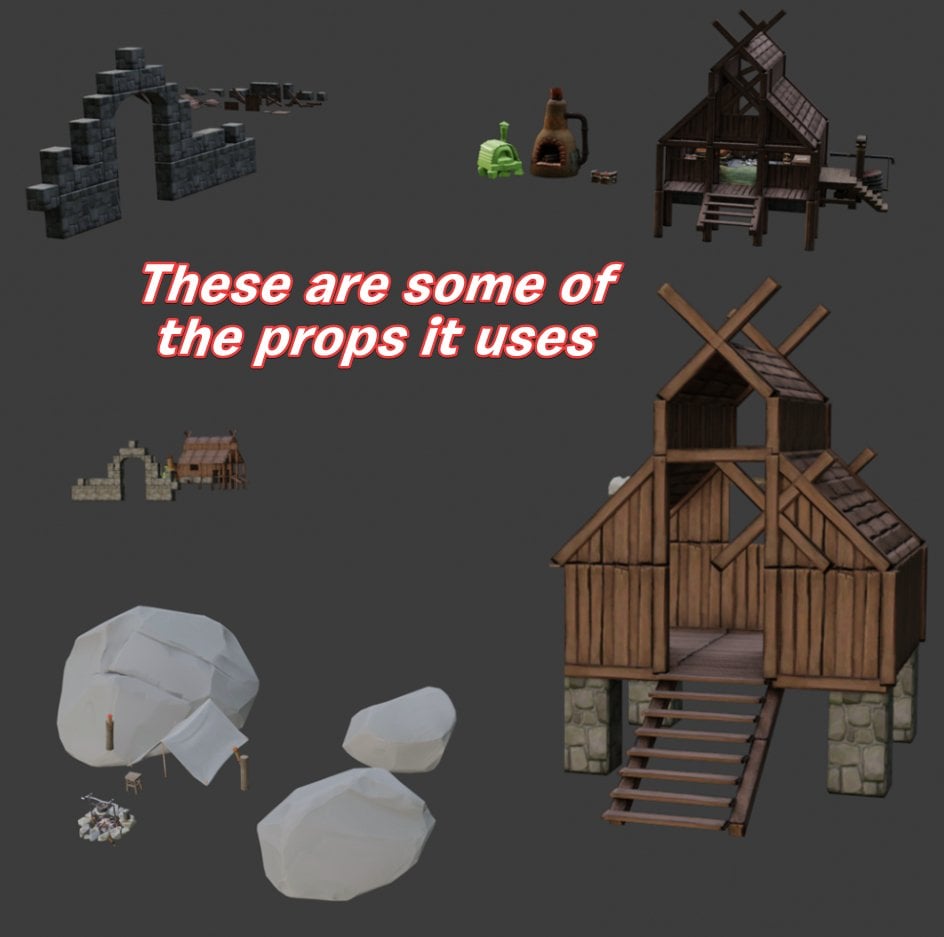 The studio is definitely up to something, but it doesn’t all come together. There are tons of theories on the web that Epic will want to make Minecraft 2.0, but this is probably not the point. There may be an “in-game” game going on, but it’s far too early to say exactly what this is about.