Leakers confirm that Fortnite will have cosmetic items that promote “equality”.

Fortnite officially joins such productions as League of Legends and introduces rainbow cosmetic elements to its game. These items are called “Pride” and are directly related to LGBT issues.

It’s hard to say why Epic decided to introduce these graffiti right now. In addition to them, one of the paints from many years ago was also refreshed, which never finally came in – now it has the support of the latest store, so it will probably be available for purchase soon. 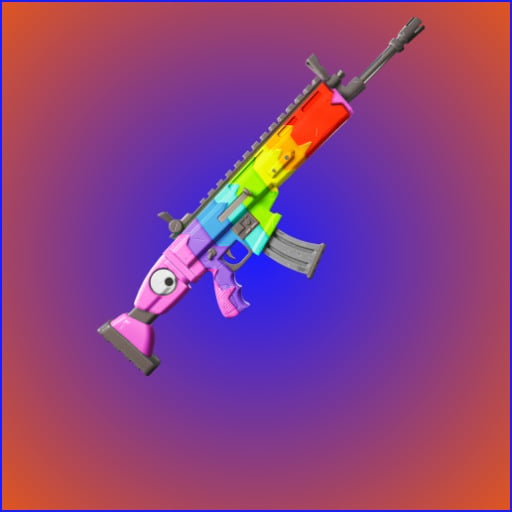 READ MORE
This is what the new inventory menu in Fortnite looks like. How to assign a weapon to a specific slot?

So far, there are no rainbow skins, and Epic has limited itself to graffiti and wrap seen above.

Item prices remain unknown. Their release date also, but you can guess that they will be released in the 17.20 cycle.