After 3 weeks without an update, Fortnite gained huge publicity on Twitter. Where did it come from?

Fortnite in this aspect is currently compared with Minecraft. Why? The production of Mojang was incredibly popular, then it lost its momentum to gain popularity again at the turn of 2017 and 2018.

Players predict that exactly the same will happen with Fortnite. Why? All because of the news coming to the game.

READ MORE
That’s how Jonesy changed in Fortnite. All of his incarnations so far you wouldn’t have come up with

All because of the entry published by TSM Myth – one of the first people who became really famous thanks to the production of Epic. As we read, Fortnite will return to its former fame in connection with the planned addition of the possibility of modifying the Unreal Engine.

A lot of YouTubers, streamers, but also ordinary players responded to this message. 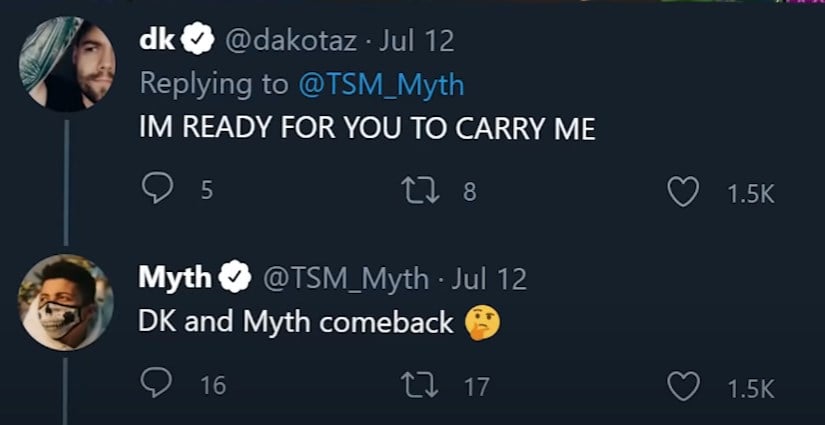 Some were skeptical, others hopeful, but you can see that Fortnite still evokes a lot of emotion. Myth and the other players obviously refer to modding here. Let us remind you that it appeared a few months ago, and Epic is to release the announced news sometime in 2021. 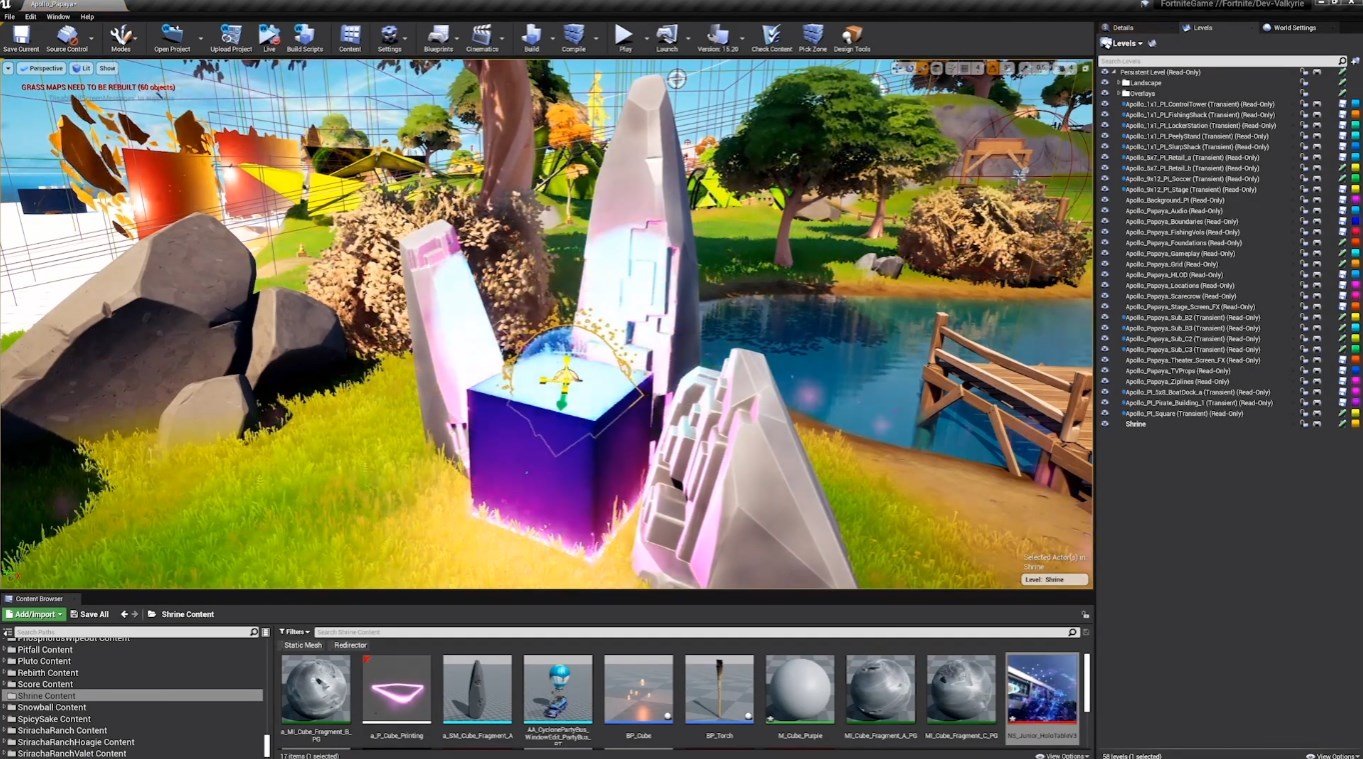 Why could it be so important? This will allow you to:

Will the introduction of such advanced capabilities actually bring back the splendor of Fortnite? There is a very good chance for this, but it is worth mentioning that Epic’s production is still very popular.