We already know the final “ingame” appearance of the upcoming Batman glider.

We already know what the upcoming glider should look like in the Batman comics. We would like to remind you that this one can be picked up as the second prize, on May 4, 2021, to be exact. Interestingly, YouTubers will get access to it a bit earlier.

All this is part of the promotion of comics. The glider is completely different from what appeared in leaks. It was confirmed that its appearance refers directly to the comic. 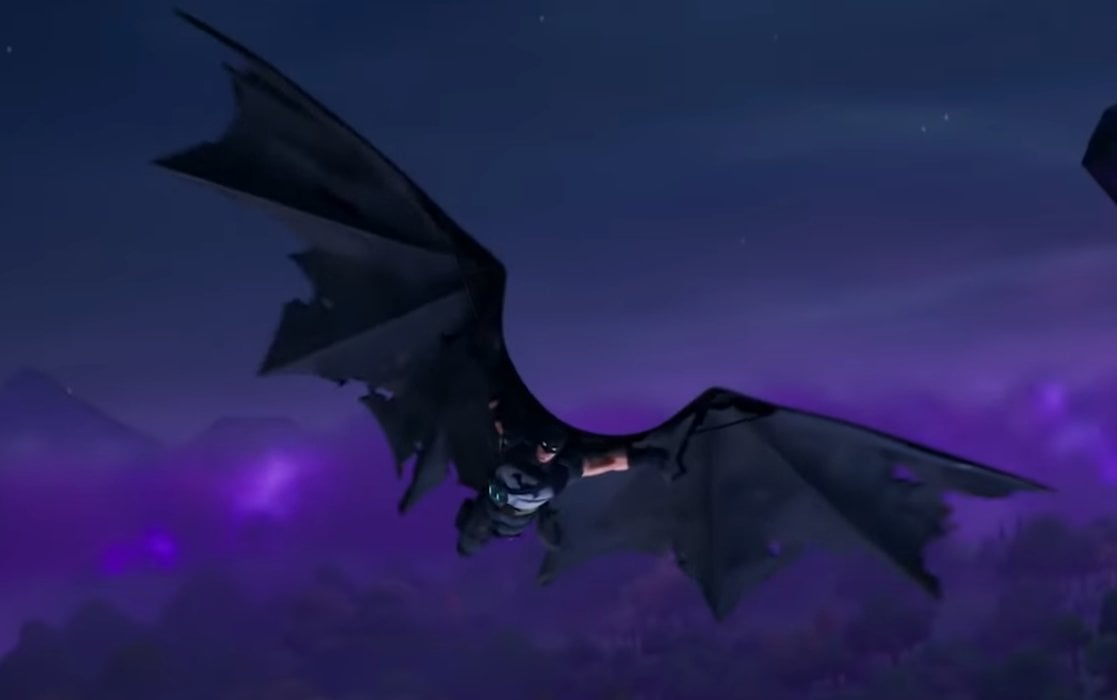 READ MORE
A bug in Fortnite makes this pickaxe unusable. Will there be any compensation?

Leakers were able to draw not only the glider look but also show how it should look directly in the game. Let us remind you that this item will not be special. Although it can be picked up with a code, it will also reach stores at a later date.

The price and any information related to it are not yet known. Don’t be surprised if you see it in the game before May 4. YouTubers and streamers working with Epic have revealed themselves that they are to receive it earlier.