The Foundation is a very important part of the story, and new leaks suggest it will re-appear in the game.

For sure, many people knew that something related to this character was supposed to happen in April. This was announced on many different profiles. Now it is known that it was about Fortnite and Hasbro working together on the release of the toy. 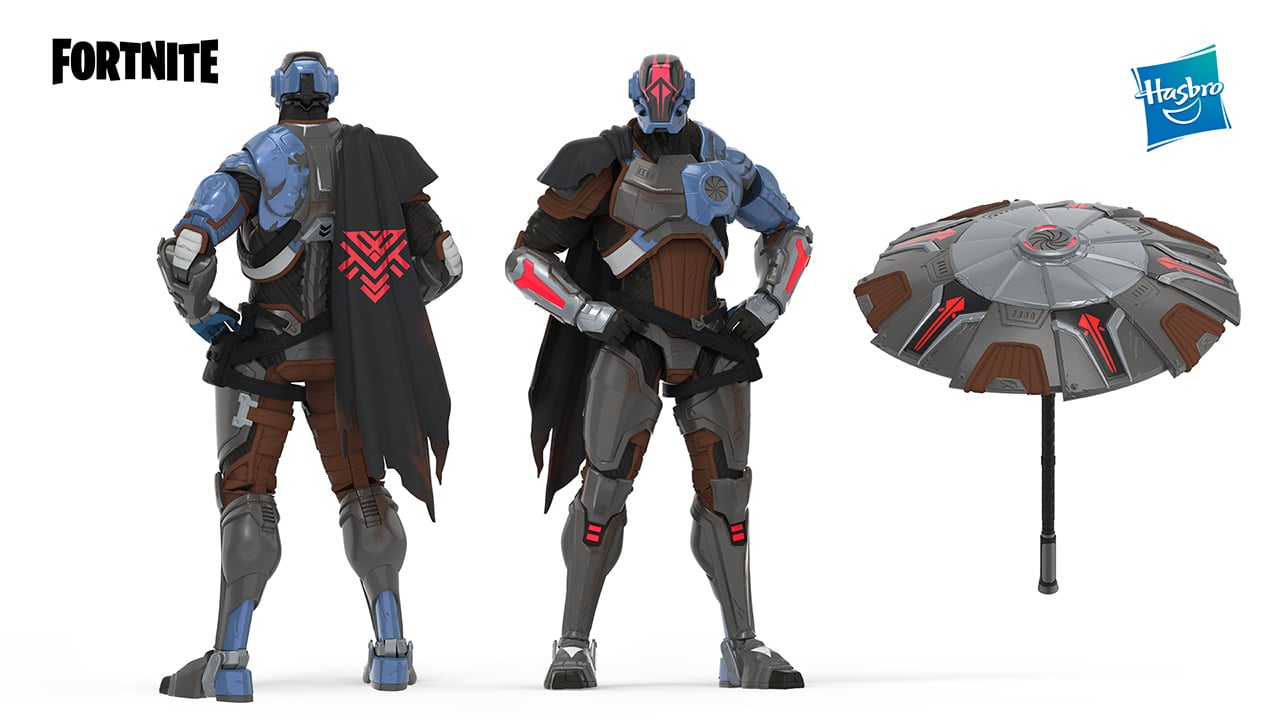 Previously, the topic did not seem interesting enough to interest the Fortnite community. The opportunity appeared yesterday when players were tasked with talking to several characters as part of the challenges. According to leaks, this is an introduction to something bigger.

Raz  introduces players to his new tool which recreates one of the following:

Foundation in Fortnite and not only that

Everything seems to indicate that the Foundation will soon appear in Fortnite. His dialogues:

They are important because they connect with Jones and the Foundation and Raz. The latter will probably play a very important role on the island, as we wrote about some time ago.

Will the Foundation be the secret skin of this season? There is such a possibility, although it is officially known that it is supposed to be Neymar. Perhaps, however, this time we will get two skins, one closely related to Fortnite, the other from a completely different galaxy. 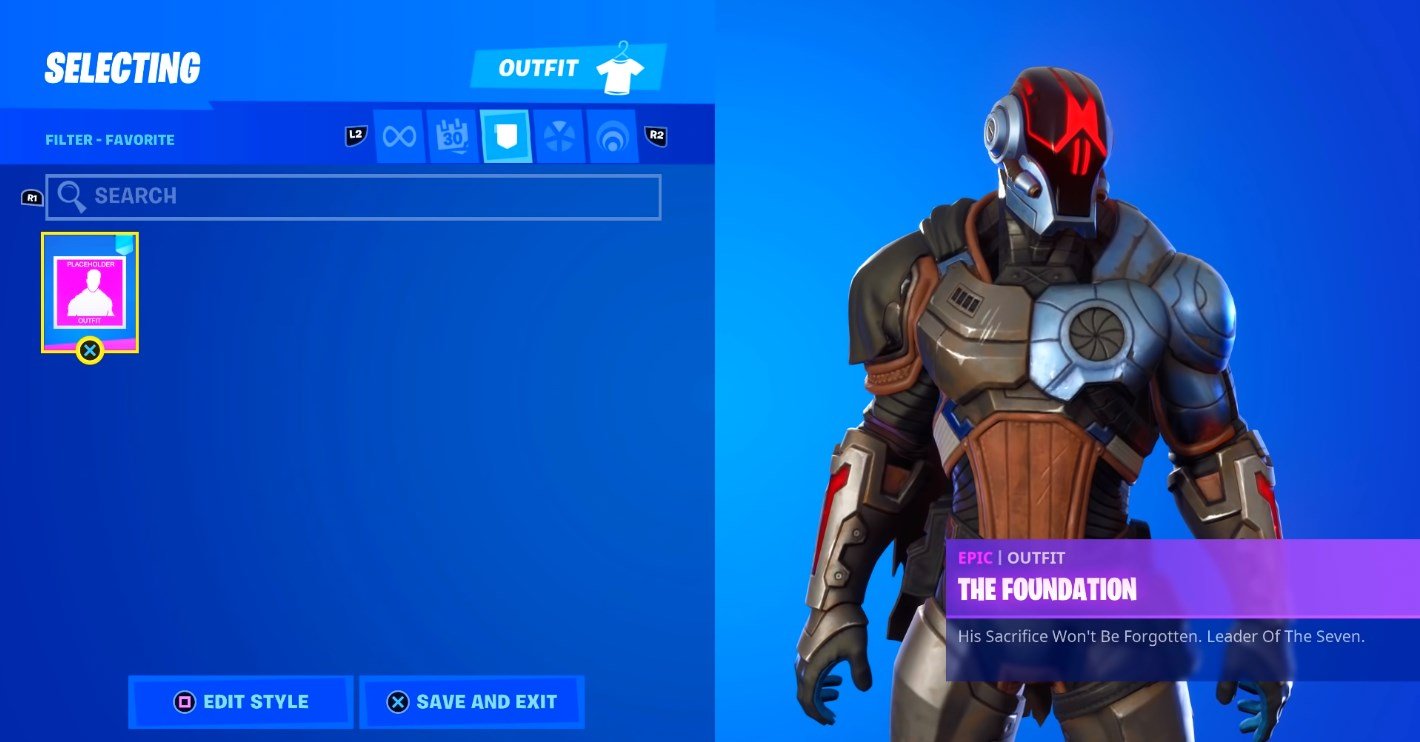 Skin also has a model without his backpack. It is also worth mentioning that the season’s umbrella itself refers to it. 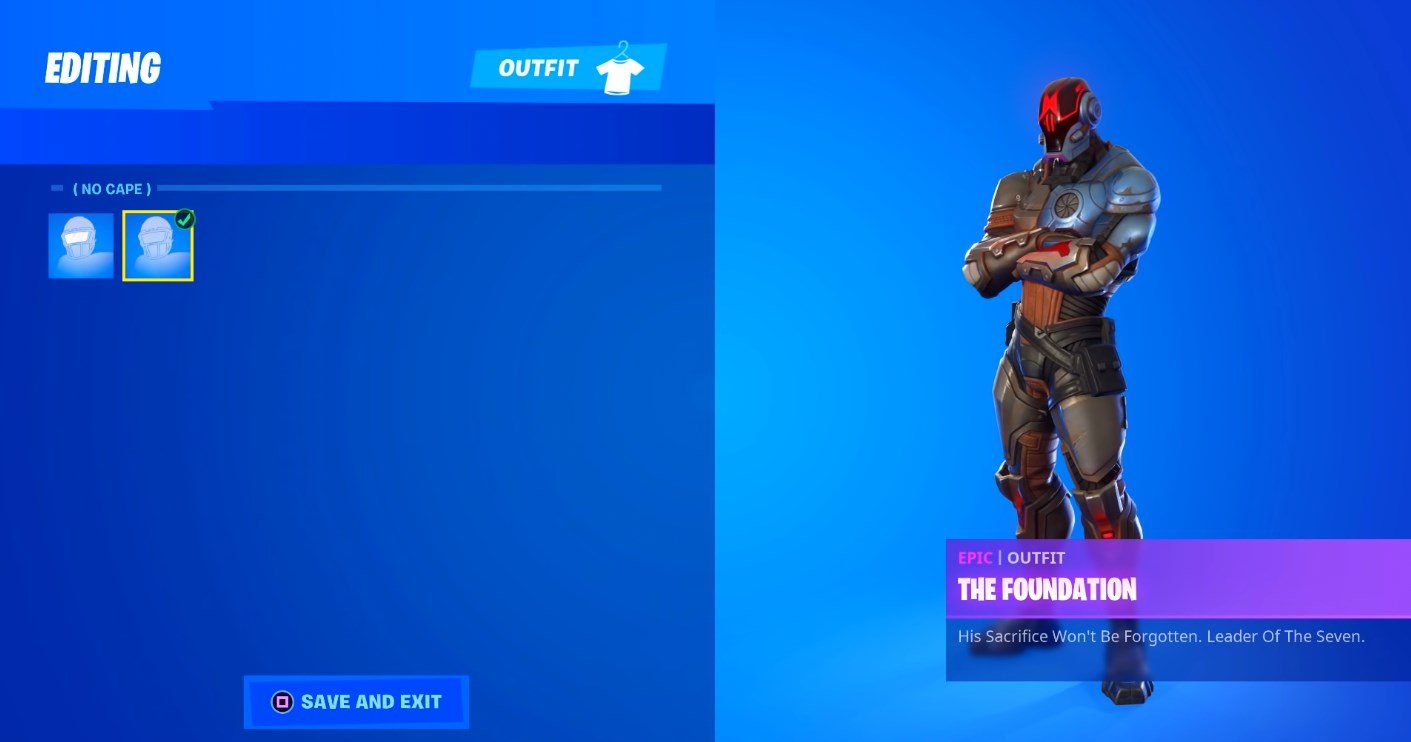 The Foundation’s model is actually ready. You don’t need to adjust anything in it. We saw it during the event, it is in the game files and has a chance to appear in the game. However, it is unlikely to be available in the store, at least not just like that – but that’s just a guess.