Yesterday, players with an active Fortnite Crew received a gift.

Epic announced that players with Crew in May may expect some additional item. In the end, it turned out to be nothing special, at least at first glance.

The players received another loading screen. Although it is in some way exclusive, it is difficult to show off – after all, it is just a screen.

READ MORE
It is possible that a secret skin for the Fortnite Season 7 Pass has leaked, but that’s not yet confirmed

Gamers quickly noticed that this graphic could be, in a way, a preview of upcoming news. Aside from the fact that it may contain a skin for the next Crew, the rest of the cosmetics have a chance to be in the game in Season 7. 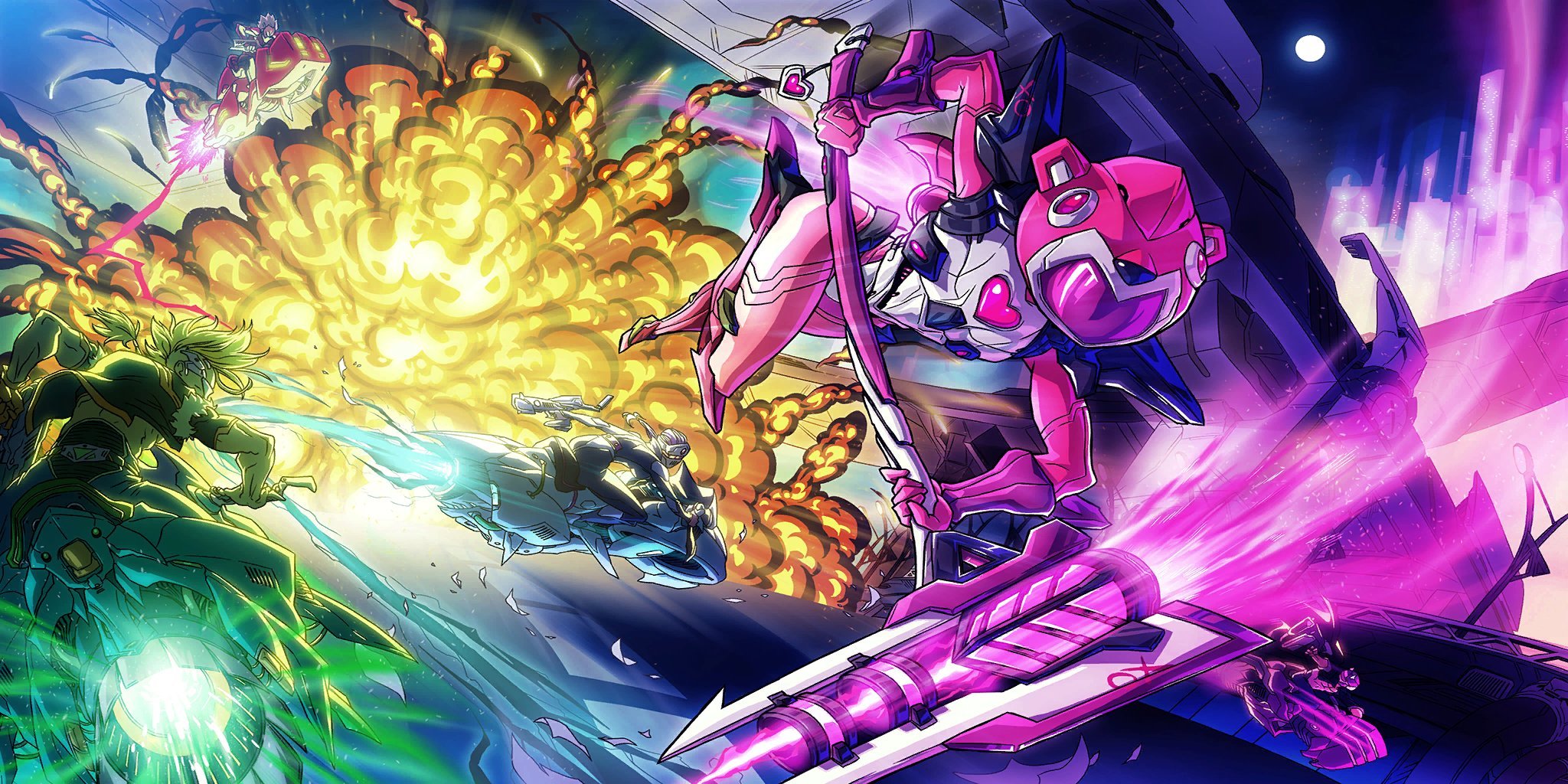 Which parts of this graphic are we talking about? In total, there are several different skins and other cosmetic items visible here. 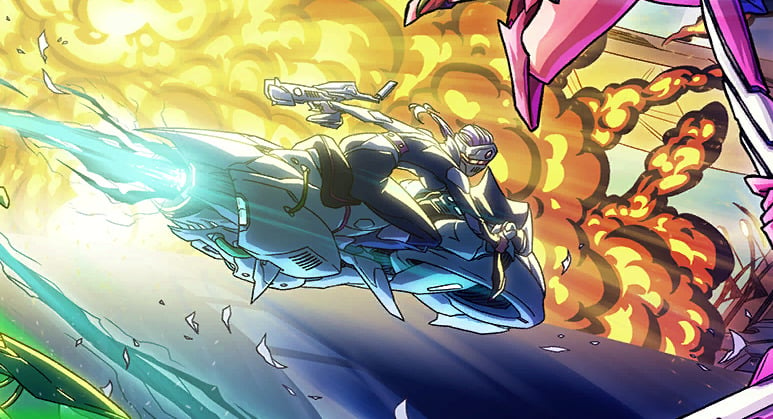 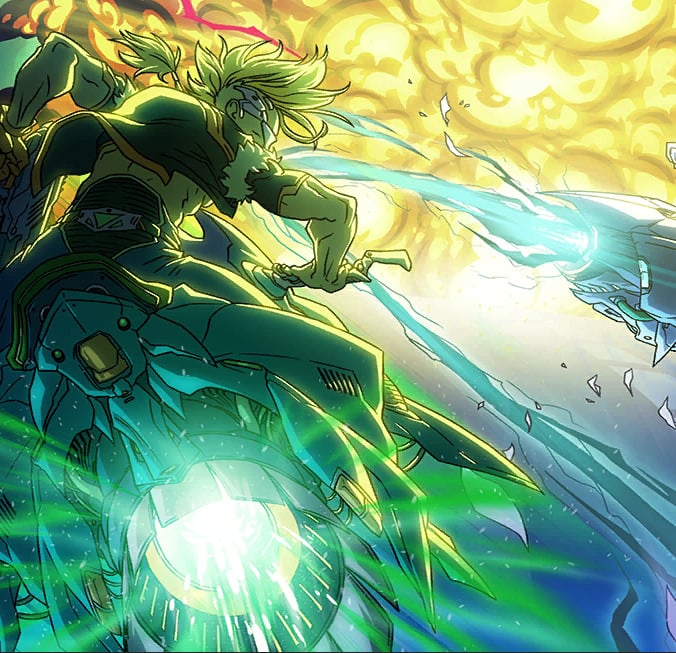 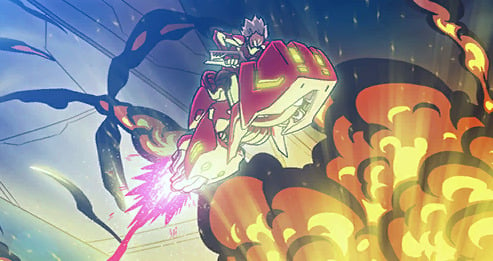 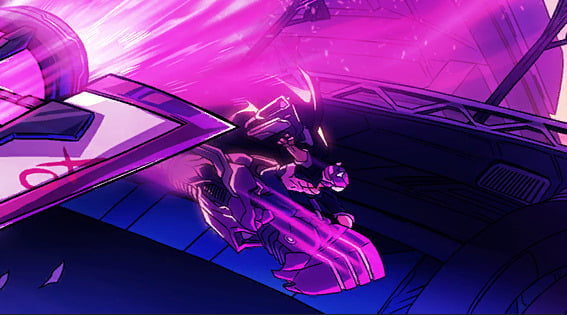 It is not known if these are skins and other cosmetic accessories that will be in the game soon, but it seems very likely. Why else would Epic create the look of other skins if the studio didn’t want to use them in any way?