Epic announced that all Fortnite Crew owners will receive a bonus item for which they will not have to pay.

The “foundation” of the Fortnite Crew remains the same, so every item that goes beyond the skin pack scheme is something of a bonus, as was also reported by Epic itself.

Many people expected that it could be a glider, as long as it is missing from the basic set made available initially.

READ MORE
Epic reveals which Fortnite collaborations were the most popular. Ninja almost at the end

What is the prize?

If you have the Fortnite Crew, you should get an additional item today. Players actually report that the bonus mentioned by Epic has appeared on their accounts. Unfortunately, it wasn’t about a glider or any other cosmetic item. 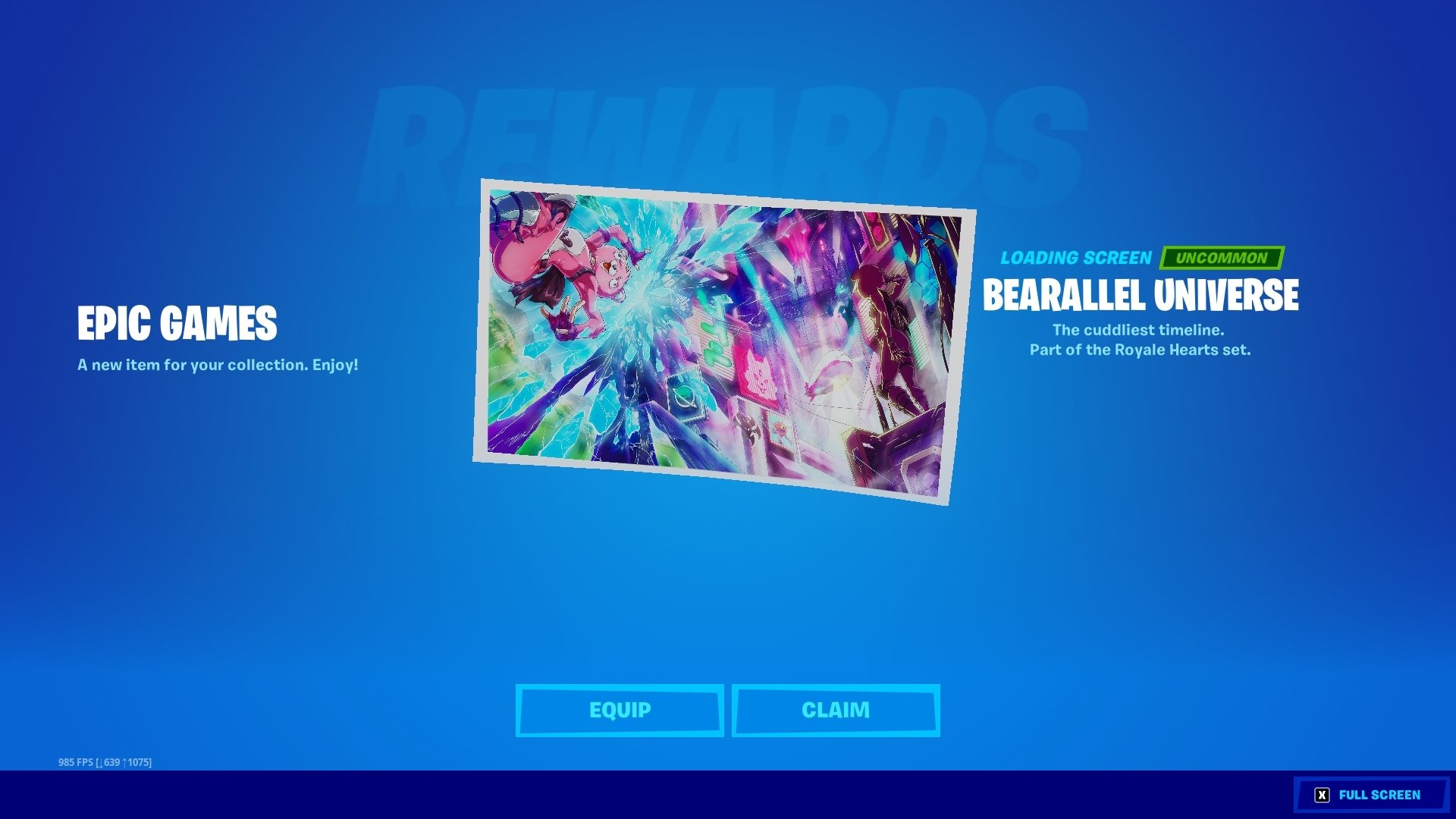 As you probably already guessed – it’s supposed to be a loading screen. There is nothing special about it except the symbol associated with the Foundation. 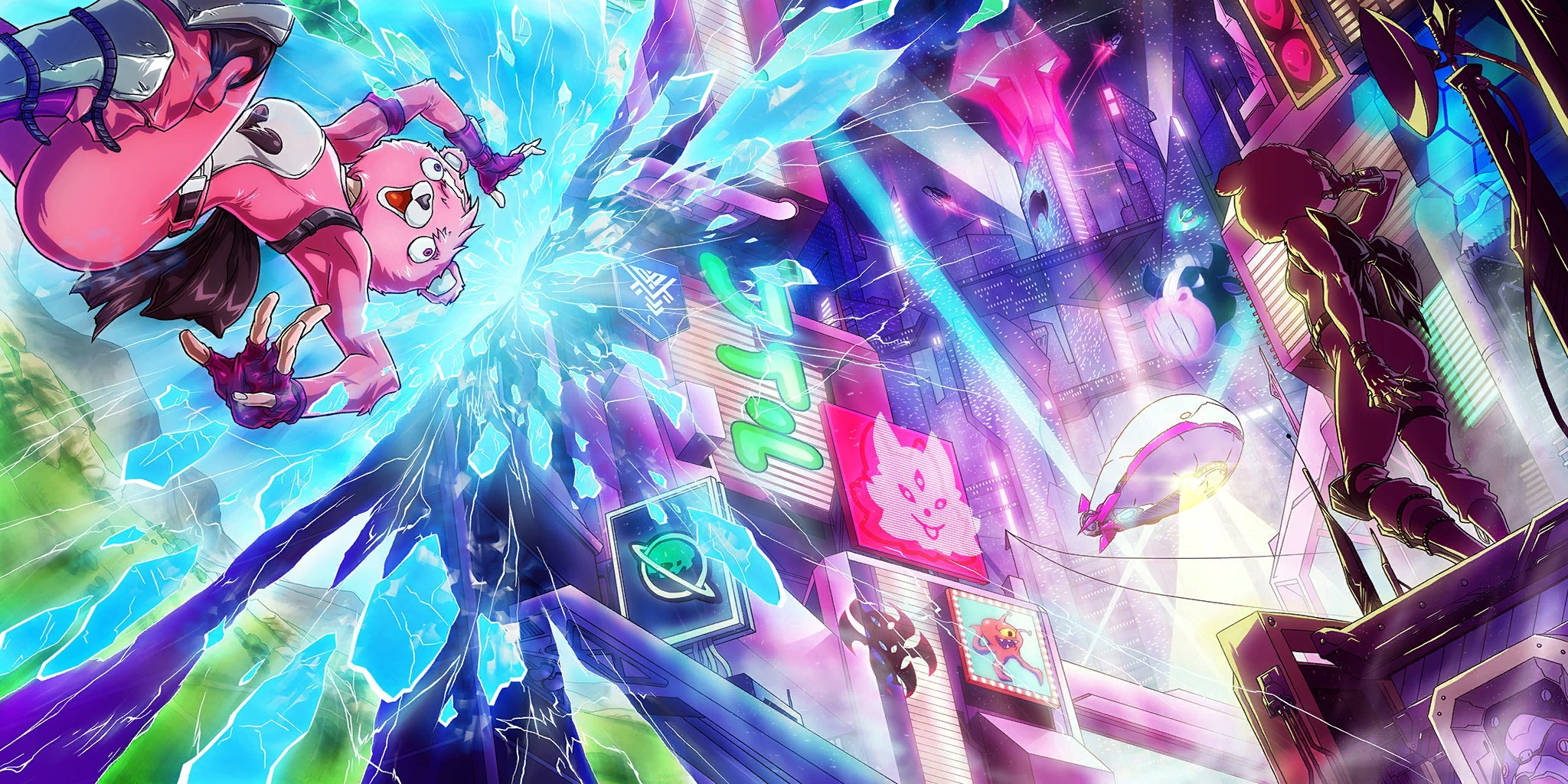 Did this make the players happy? Rather, most were disappointed. The Crew for May offers a lot, but many people will forget about this bonus a moment after receiving it.