It was loud recently about the bug that allows you to get infinite stars. Is it working? Yes and no.

As always, with the start of a new season, there are a lot of different tricks, glitches, and bugs. It is no different this time. In Season 7, stars play one of the main roles, for which you unlock items in the Battle Pass.

So the community started looking for a way to get more stars, or possibly to bug them as much as possible to get the items they want faster. And it was partially successful. 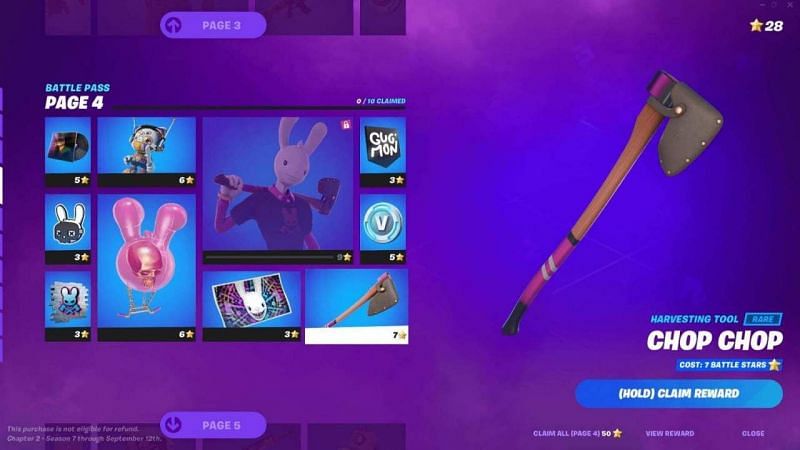 READ MORE
Fortnite players have found a way to play with all skins, but it’s really risky

The glitch takes advantage of the internet disconnection at the right moment. Specifically, the moment we’re in the star receiving screen. You should see a disconnect message then, and your account should get a lot of stars.

“How to claim your free stars? Disconnect and get as many stars as you can. Connect back and enjoy the free stars.”

Does it actually work? Yes, you can bug the system this way, but outsmarting Epic is not that simple. If you disconnect the Internet, you will indeed be able to pick up stars that will be bugged in some way.

However, this is only a visual error. You can collect it as much as possible, but the stars themselves do not land on the player’s account later. You can try it in many ways, but the effect will be similar each time – you will get stars, everything will work, but ultimately they will not be added to the account.

What if it worked? We would have a replay of a few seasons ago, where players gained experience levels very quickly due to a bug. Despite the fact that people were threatened with bans, absolutely nothing happened. It would probably be the same here.