Faze has been spoken of by many for a few hours. Why?

Faze struggles with big image problems due to what has been called “Save The Kids”. It is all quite complicated, so much so that there are over hour-long videos explaining the whole situation on Youtube.

Ultimately, the matter is resolved so that at this point Faze kicked out one of its members, three others are on hold until the matter is cleared. We know that a class action lawsuit is being prepared in this case, so it’s no wonder that the network has even started writing about prison sentences. 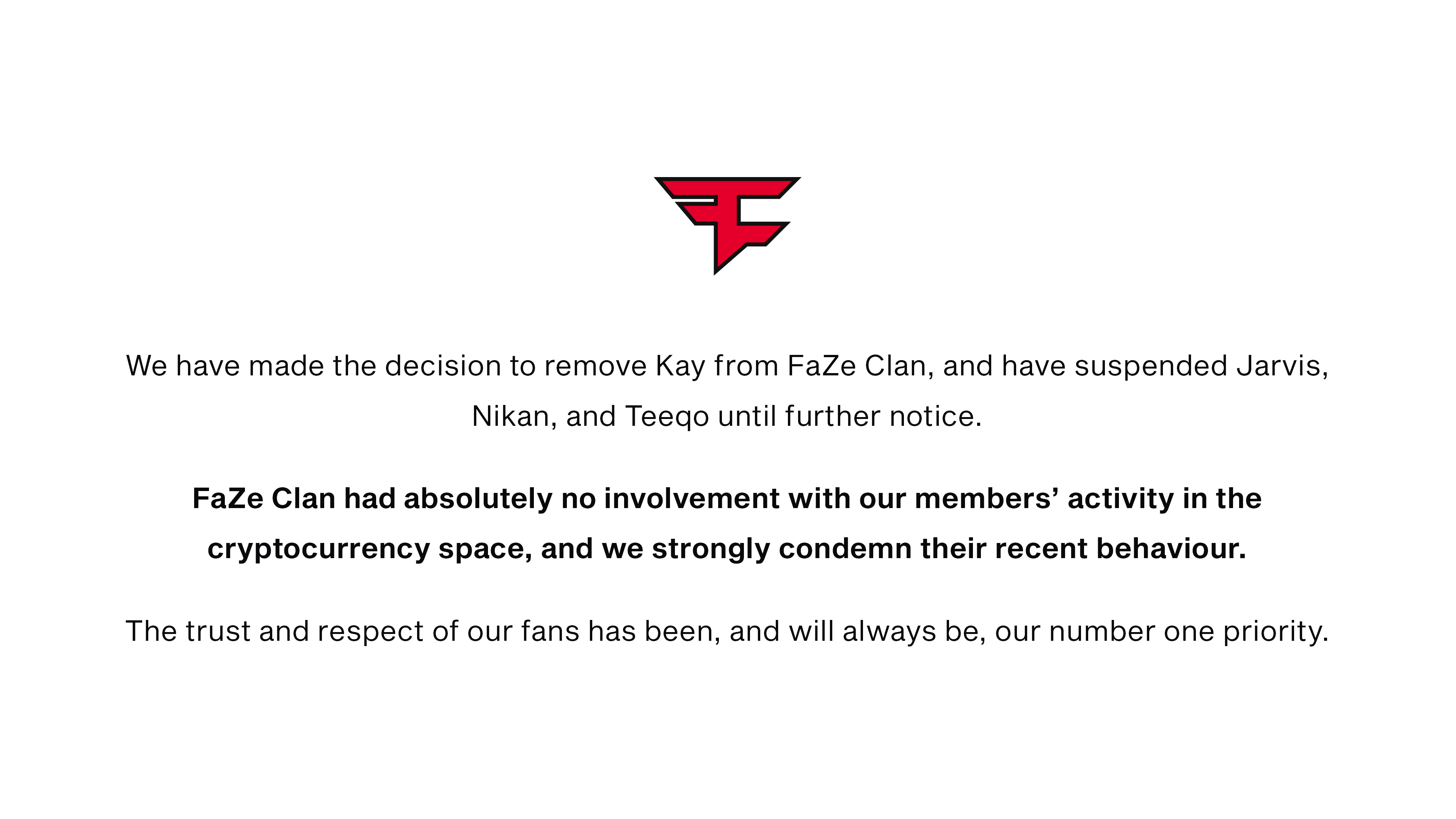 Jarvis is also among the suspended. Yes, that Jarvis, which the community associates primarily with a ban for cheating in Fortnite as part of content. Now, something worse than an Epic Games ban can happen to him. 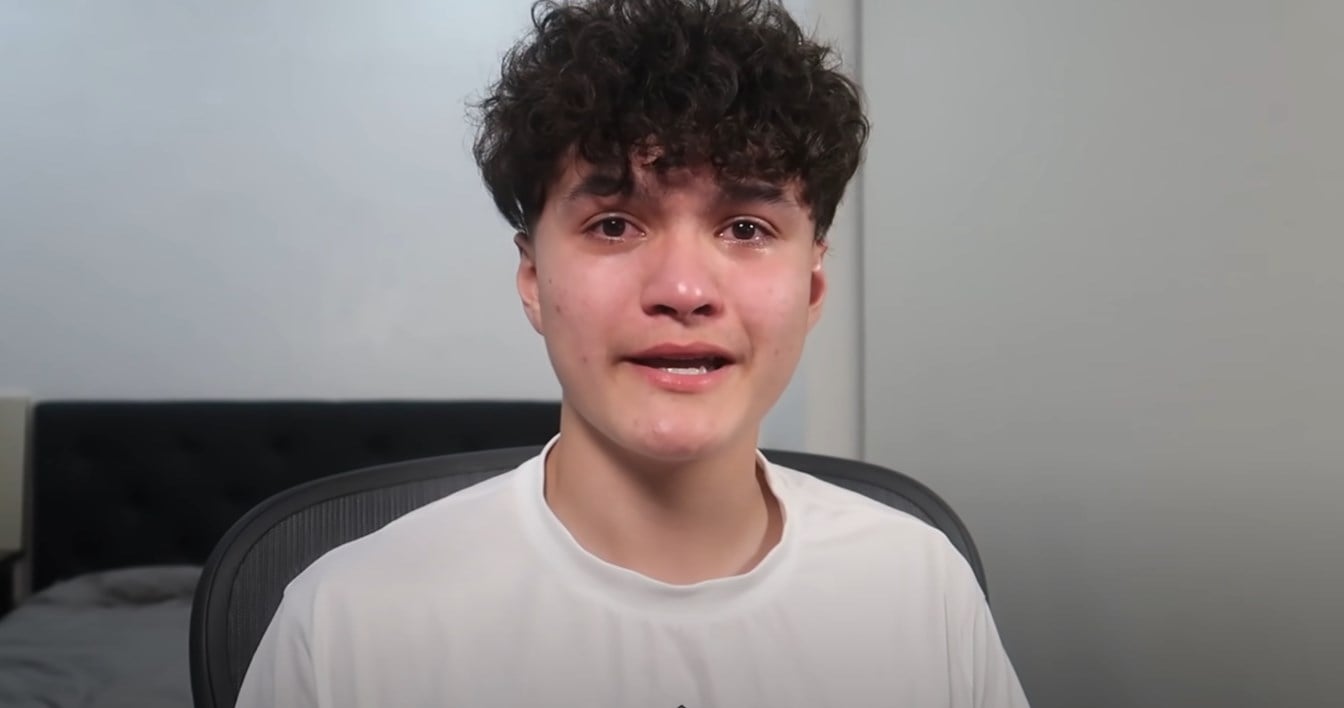 The whole scam was based on cryptocurrencies. Last month, Faze members started promoting the project “Save The Kids”, the name is not accidental, because some of the money invested in the cryptocurrency was to go to charity. 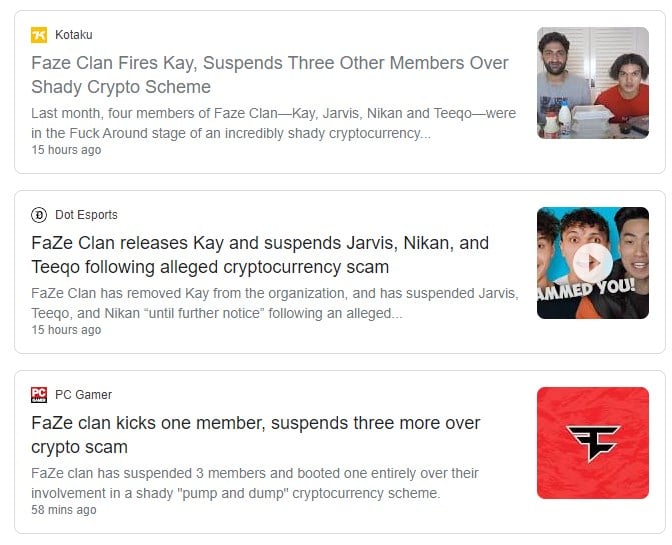 In short, influencers including Jarvis have been promoting the cryptocurrency. At the moment when it became really popular, its value suddenly dropped by 90%. As a result, a very small number of people have grown rich and everyone else has lost. 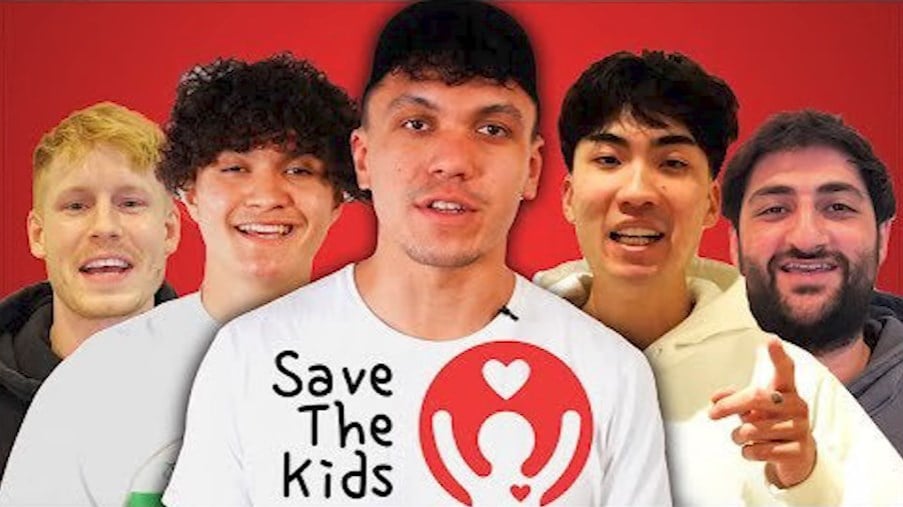 YouTubers were the faces of “Save The Kids”, so there were voices that they knew exactly what was going on and what it was all about. Interestingly, according to preliminary calculations, they were to earn from 30,000 to 50,000 dollars.

Why is it interesting? $ 30,000-50,000 is not incredibly big money for those YouTubers. So surprisingly, they sacrificed their image for this type of scam. It is possible that much higher profits were expected, or perhaps the influencers themselves were manipulated – this will probably be judged by the court. 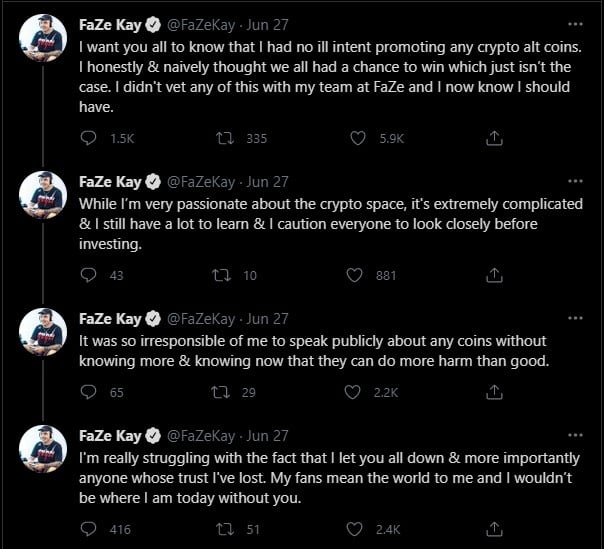 So far, all members of Faze, as well as the organization itself, firmly say that they had no idea about the scam, and all actions were taken in good faith and, among other things, to help the children.