A Fortnite player predicted Aloy’s appearance a month ago.

Fortnite players surprise every day with new theories about what could happen in the game. This time, one of the users announced a month ago that he thinks Aloy will appear in it. 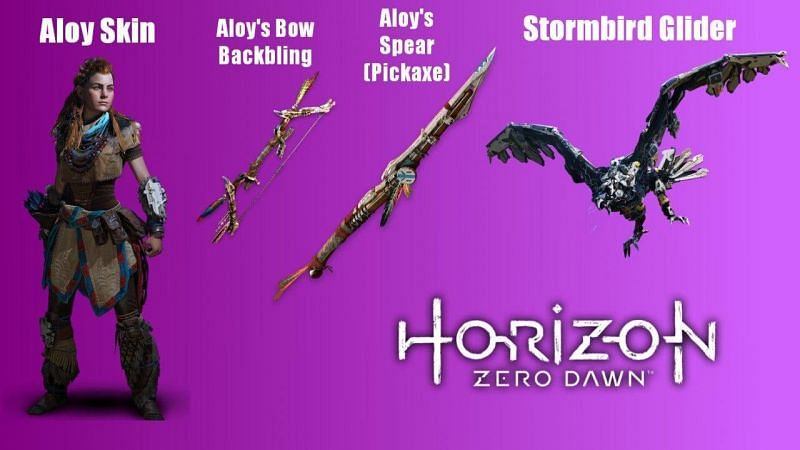 His theory proved successful, so people began to speculate whether other types would also prove to be a bull’s-eye.

What other cooperation did the player foresee?

Reddit user “BrianLR14” posted as a suggestion. Of course, it’s hard to say that it was because of him that Epic started working on Aloy. After all, it is known for a long time that all plans for the game are made months before their introduction, so it would be impossible to create such novelties within a month.

In addition, the player also suggested other titles. You can see his concepts below. There is a proposal to add the entire pack from Uncharted. Various skins and other cosmetic items – it sure looks sensible. 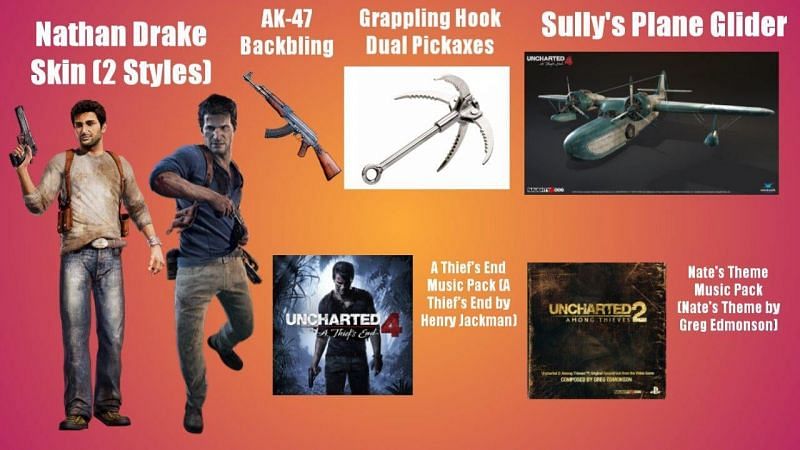 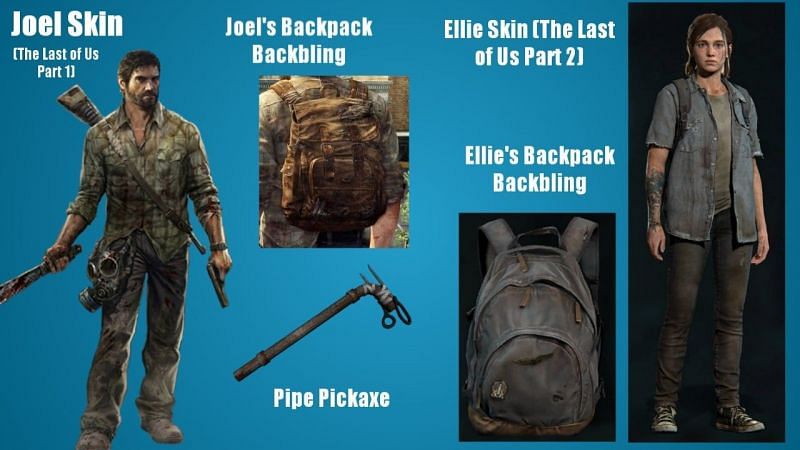 Will Epic go this way? Hard to say. It’s definitely interesting that someone managed to predict Epic’s next collaboration a month before its launch. It seems, however, that it was just pure luck.