One of the leaks for the 5th season would go on to the next one. What exactly are we talking about?

In April 2020 Tabor Hill revealed nearly every important news regarding Season 3 of Chapter 2. After a few months, YouTuber made a video with leaks for Season 5. It wasn’t very accurate, but, according to the latest news, Epic gave up on one of the features at the last moment and will introduce it now.

[drama] The information below is not officially confirmed. It is solely based on leaks and does not have to be true even if leakers cite reliable sources.  [/drama]

We are talking about “wolves” or other creatures. What are they exactly and what we know about them?

In a video from a few months ago we got to know that:

“Some varieties of wolves or creatures will be added to be friends with.”

YouTuber pointed out that he is not 100% sure, as he has not yet seen any gameplay video. However, the concept seems very interesting since we already had a similar, mushroom companion in Fortnite before. However, he did not last long. We were able to have fun with him for… One day. And he never came back. Theoretically, he could be found in some modes, but he never “came to life” again. 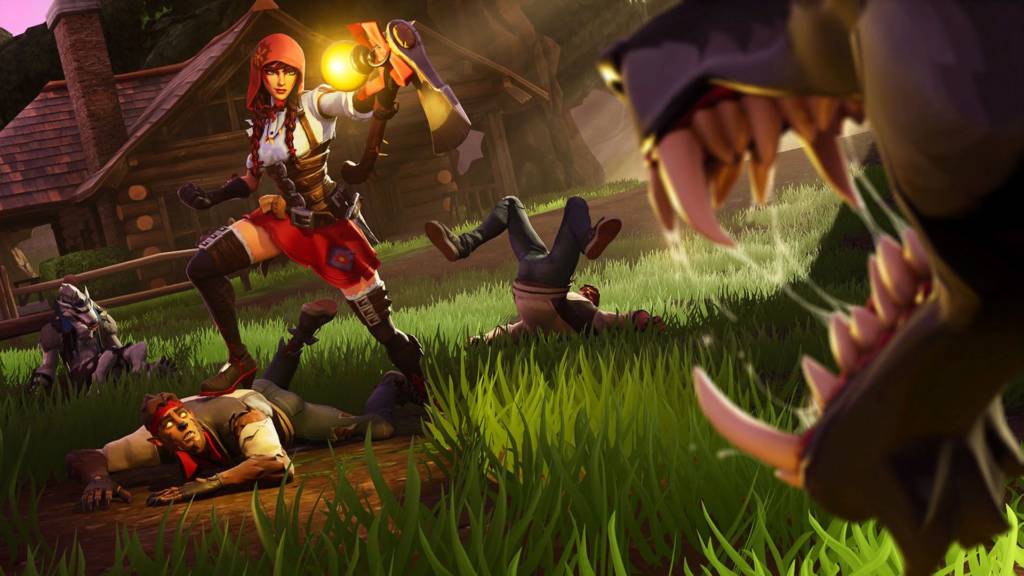 It is not much known about wolves. One can only guess that they can somehow help players by attacking their opponents.

When and what exactly – it is completely unknown. However, this information cannot be treated as 100% certain, but only as an interesting clue.