There are a few more skins in Fortnite files that are still waiting for their premiere.

Lately, Epic, instead of adding something completely new, is bringing back those really old skins. Therefore, there are not many cosmetic items in the files that have yet to be released.

Leakers show what else is hidden in the files and what to expect in the coming weeks, and in some cases, months.

Skins not yet released

Leaker known as “FNinformation” has released a short video recap of what Epic has yet to release. It must be mentioned, however, that this is not entirely correct.

Indigo Kuno was released as a skin for Playstation, it could be obtained as part of a special tournament at the end of 2020. It probably won’t be available on other platforms.

In addition, the leaker forgot about Madcap, a skin that the community has been talking about for several months. 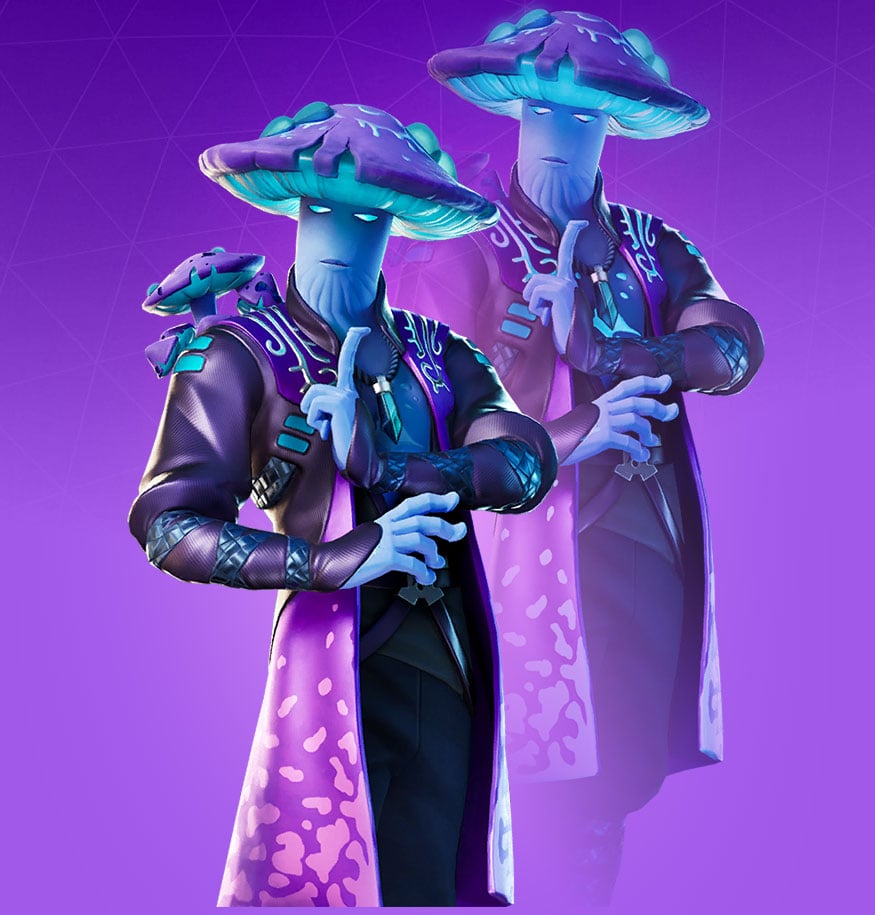 Some also have Brilliant Bomber in their accounts, or at least they did. It was possible to unlock this skin thanks to an exploit with a year-round pass. Epic later mentioned that accounts using this bug would be banned, but it is not known how it ended.