Today Epic was supposed to release a special skin for players and it finally happened, but…

It is known that the skin will be rare, it will probably only come back in another year. The players were right, Epic wanted to release Travis Scott, but the option to buy him was removed.

There is a chance that Major Lazer was the first one, and only in a few days or several dozen hours, we will see Marshmello or Travis skins. Leakers confirm that Epic has removed the Travis skin from the store. 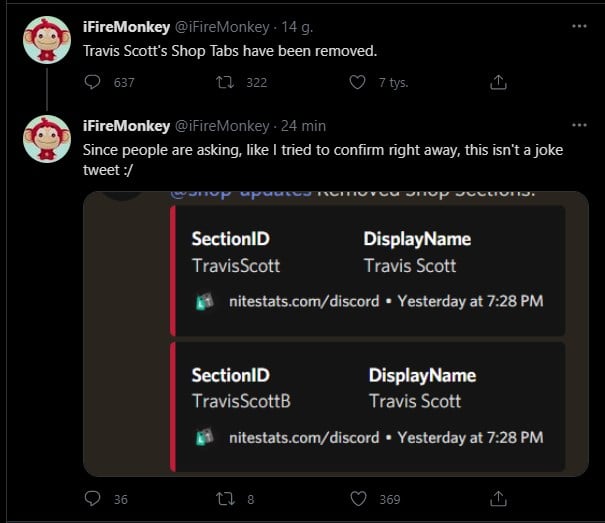 Epic just seems to be trolling the community. For what other reason would Travis Scott be removed exactly today, when most players expected his return? It is difficult to explain it otherwise than playing cat and mouse with everyone who is waiting. 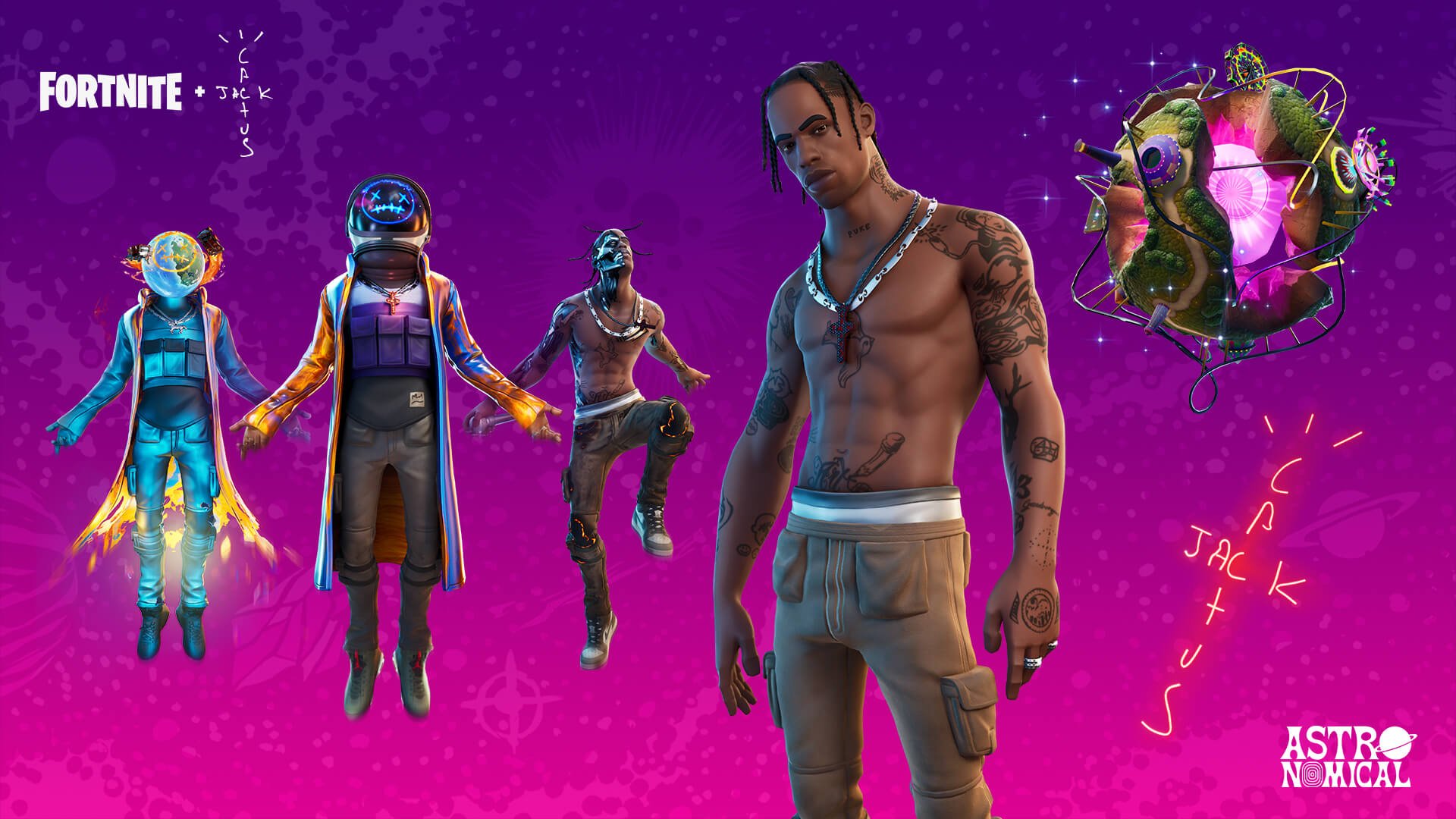 Skin will probably come back, but on the other hand, you can’t be sure about anything at the moment. If you are waiting for this skin, you have to be patient. Perhaps the skin will come back in the following days. Previously it was available April 22-27, 2020.