Did you know that there are “only” 47 days left to the end of Season 6? Seriously, Season 7 is just over a month away.

This season is very specific. Relatively little happens in it as far as the plot is concerned. Mainly because this one usually starts somewhere in the middle of the season. We currently have 44%, so it is very possible that something will start happening in the update marked as 16:30. 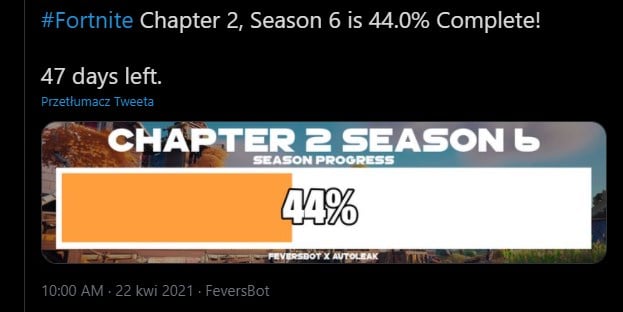 So far, you might be surprised that there are 47 days left until the end of the season. How does this translate into the number of updates?

READ MORE
Why are Fortnite players are waiting for May 4? These skins can come back on this special day

How many updates will there be this season?

All events that may tell the fate of the island should take place in point zero. The comparison of its status with updates 16.10 and 16.20 looks as follows: 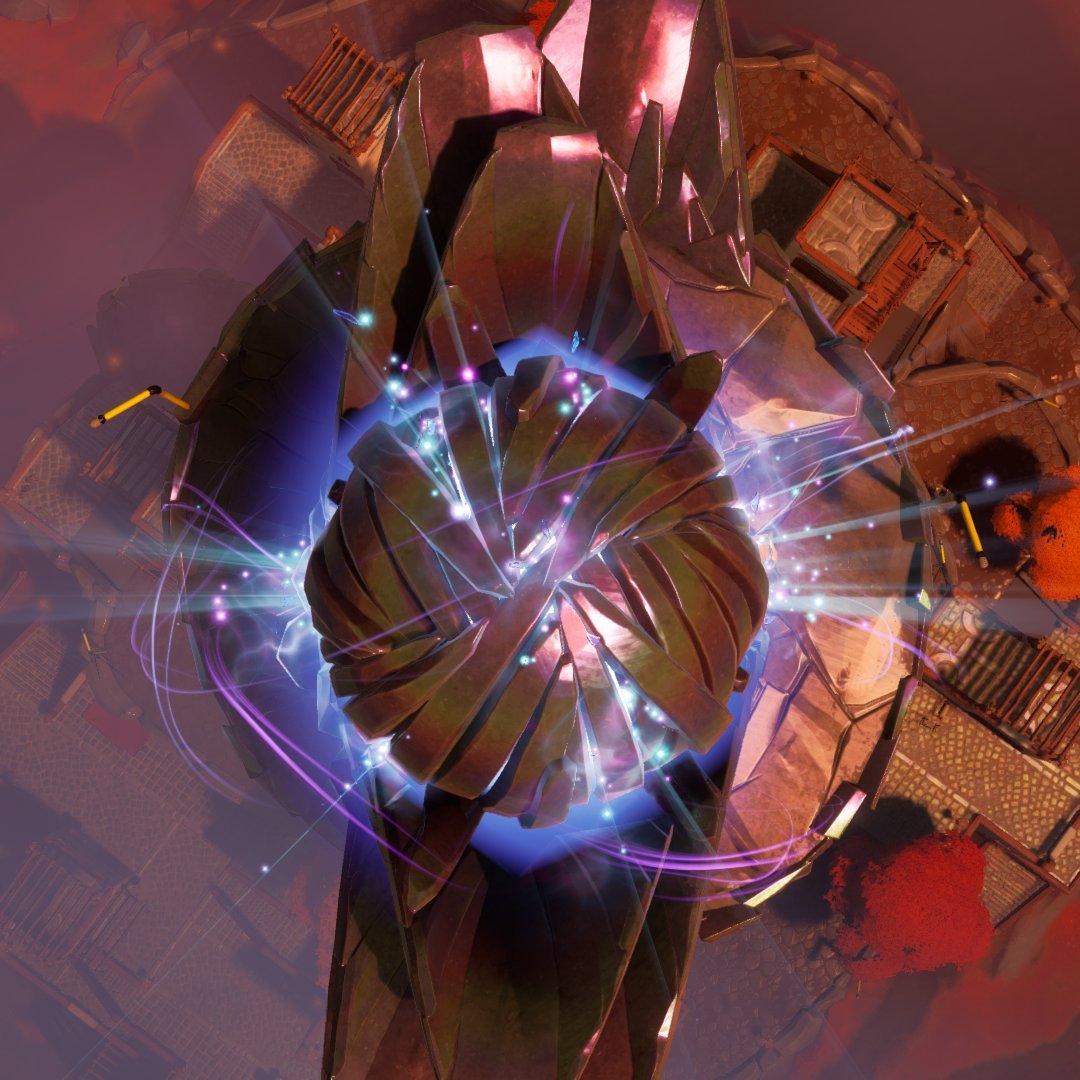 It’s hard to say if anything has changed here. Some say it did, others say no. Epic needs to start accelerating. iFireMonkey announced some time ago that players only have three more updates waiting:

Then Season 7 will start. It went fast, right?

Hardly anyone realized that there are three major updates between us until the 17.00 update, which will introduce the new season. If Epic maintains its current pace, then either 16.30 or 16.40 should be a breakthrough in terms of the story.