Drops are returning to Fortnite, as part of which you will be able to get free items.

Epic announces the beginning of the FNCS All-Stars Showdown again. Players will be able to earn free items during the stream. Epic has confirmed that it is intended to be: 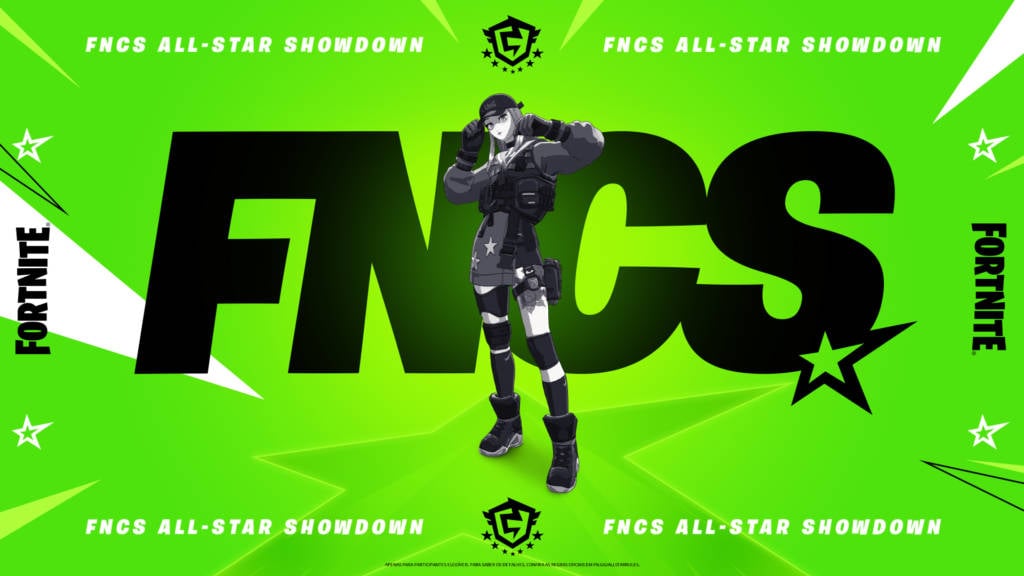 READ MORE
Crazy Epic’s Idea. Little creatures will be introduced to Fortnite and they will attack you

If you are not completely interested in Fortnite esports, all you need to do is link your Twitch account with Epic Games – you will do it directly in your Twitch settings. Then watch the official broadcasts.

The streams officially start on June 23. You can find the schedule at the bottom, you can choose from a total of four languages:

As for the drops themselves, Epic has released a loading screen for now. As we read in the official information:

“We have another batch of Twitch drops for you, including an emote, wrap, loading screen and backpack, so make sure you link your Epic and Twitch accounts and watch the stream on one of the official channels to collect your drops.” 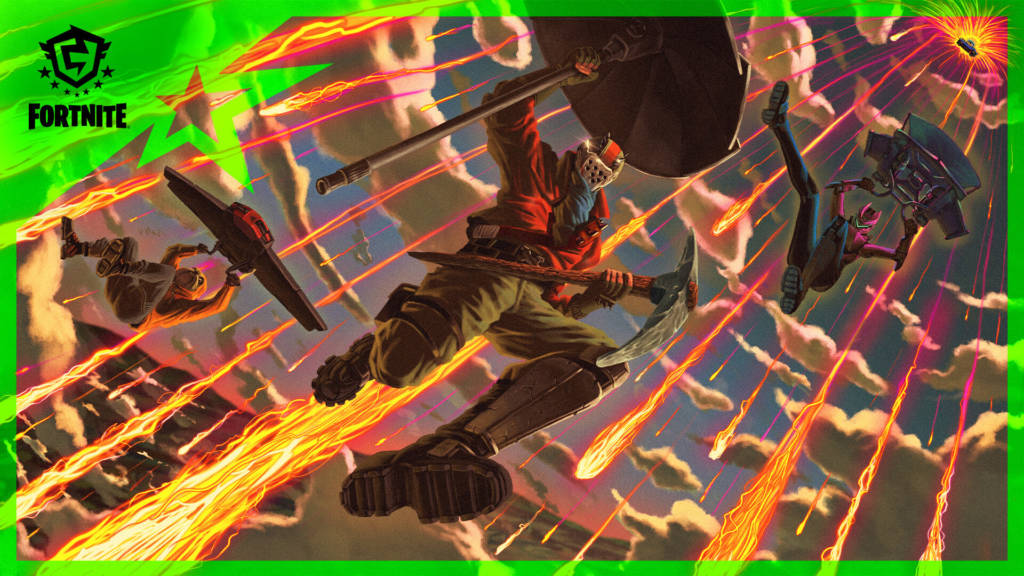 It’s worth dropping by one day and watching. The longer you watch, the greater the chance of various drops.