Epic officially announced a new cosmetic available to get. Sadly, not everyone will get it.

Fortnite is getting a bunch of new tournaments, in which gamers will be able to get new and fun cosmetics. The prizes start with just 8 (!) points which you can easily get by getting a 6-10th place in a single game. 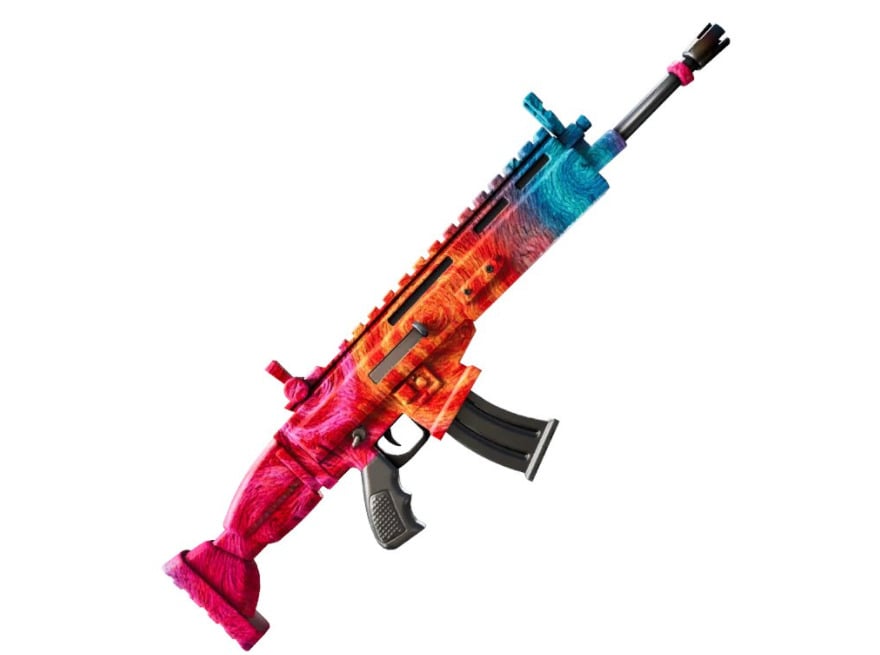 The only thing you need is to jump into a match and get at least a 10th place to get the wrap above. What’s the catch? This tournament is only for people on Nintendo Switch. It is worth mentioning that you are in for a Solo match, so watch out!

Cosmetics to get from the tournament

Besides the wrap, there is also a skin to catch. It is seemingly more difficult, though. As we read in an official announcement:

“The Switch Cup 3 will be a one-round, 3-hour tournament in which players can participate in up to 10 matches to earn as many points as they can within that 3-hour window. The top performing players from each region will receive the Cyprus Nell Outfit and Quantic Pulsar Back Bling. Additionally, players will only need to accumulate 8 points to receive the Impasto Wrap reward” 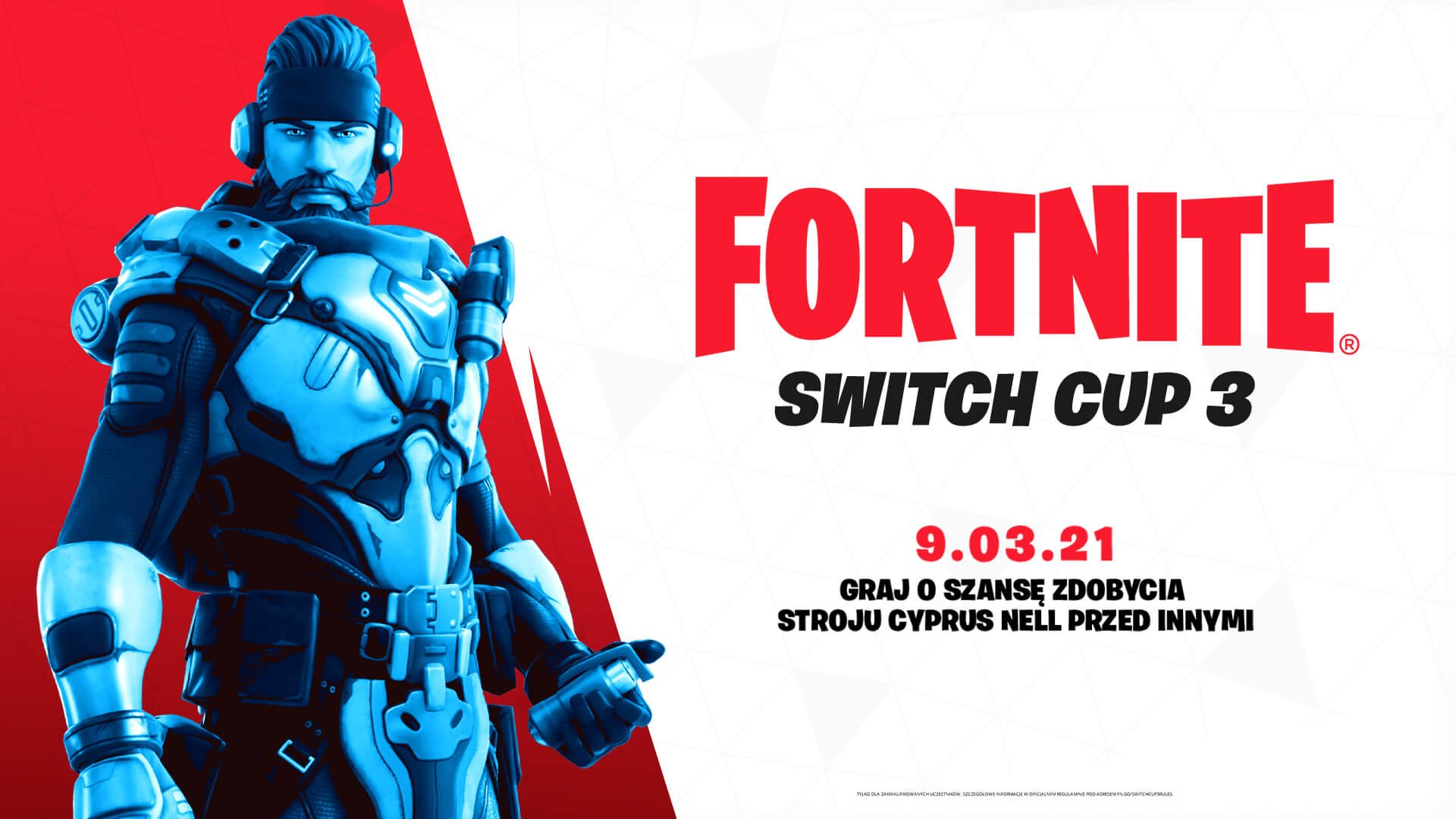 Getting the skin is a matter of being the best of the best. Keep in mind that, in order to partake in the tournament, you need to have at least an account level of 30 and two-factor authentication enabled. The tournament starts on 9.03.2021.

The scoring is as follows:

The skin available to win will be in the store at a later time, so it won’t be an exclusive one.​