In connection with the launch of the FNCS, players can now receive additional cosmetic items.

The FNCS games have already started, so there is a chance to get additional items in the form of, for example, a backpack. To get it, watch the official Fortnite broadcast of the tournament for 15-30 minutes.

Of course, everyone knows by now that you need to link your Twitch account to your Epic Games account. The whole thing functions as drops. 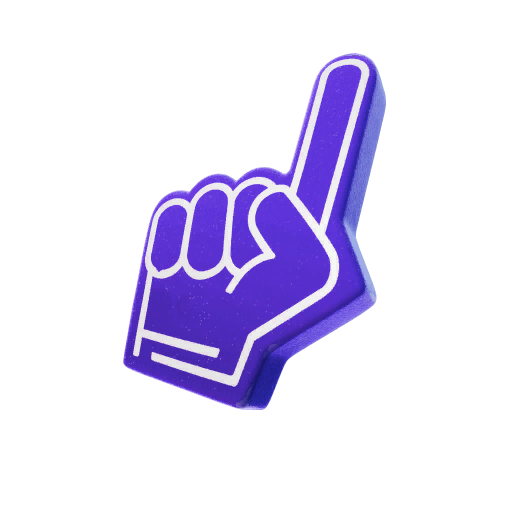 READ MORE
How to get 126K Fortnite XP in minutes? Epic made a mistake or made leveling easier

At the moment, although the reward is received, it is not possible to use the backpack in the game. Maybe it’s some kind of delay in its delivery, or maybe it’s just not in the files yet and will be activated at a later date. 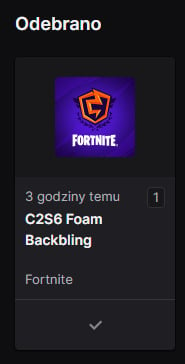 Schedule of the FNCS:

Graffiti and loading screens are also included in the pool of items you can get. 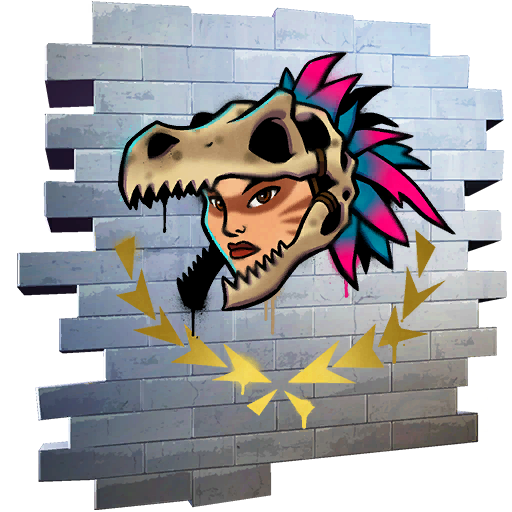 The only thing left to do is watch the official streams, paying attention to the information about drops.