Epic has already shared all the information about the Neymar skin.

As we read in the official announcement:

‘Neymar Jr can be contained no more! Starting this week on April 27, you can tackle his Battle Pass Quests, allowing you to unlock his Outfit and other items from his high-octane Set. By completing Neymar Jr Quests and Epic-rarity Quests, unlock and unleash his primal forms.’

All Neymar Jr.’s quests in the Season 6 Chapter 2 Battle Pass begin on April 27 with the 16:30 update. Below you will find all the quests and items that can be obtained for completing them.

Their general descriptions are … Quite specific. We will probably add a full tutorial on what and how to do them soon. For now, grab the official Epic version:

TALK TO AN ISLAND SOCCER PLAYER

Soccer-loving Characters on the Island. Strike a conversation! Unlocks the Soccer Ball Emote Toy and a Neymar Jr Banner.

Fortnite meters, that is. Unlocks the Joia Trophy Back Bling.

SCORE A GOAL WITH THE SOCCER BALL TOY AS NEYMAR JR

You can do this one in your sleep. Unlocks the Jaguar Strike Pickaxe.

Complete this objective to free the primal self within…

This Quest unlocks the Shhh. Emote, a built-in Emote for Neymar Jr that awakens one of his primal forms. 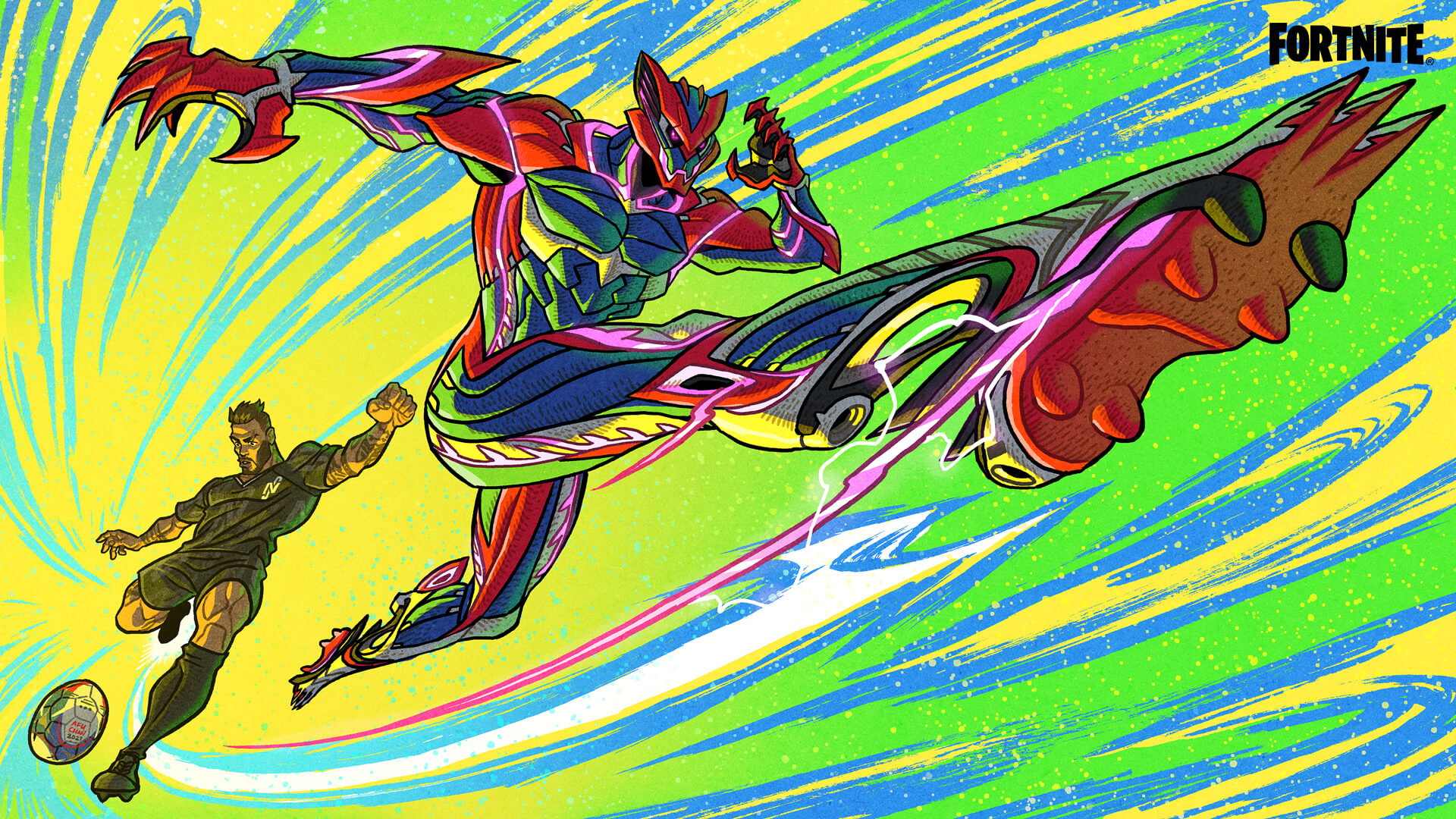 Neymar Jr.’s tasks are not the end of his awards. You’ll unlock even more items from the Season 6 set for completing certain parts of the Season 6 epic quests in Chapter 2. You’ll also unlock a demo version of his outfit and other items based on his famous yellow, blue and green suit. 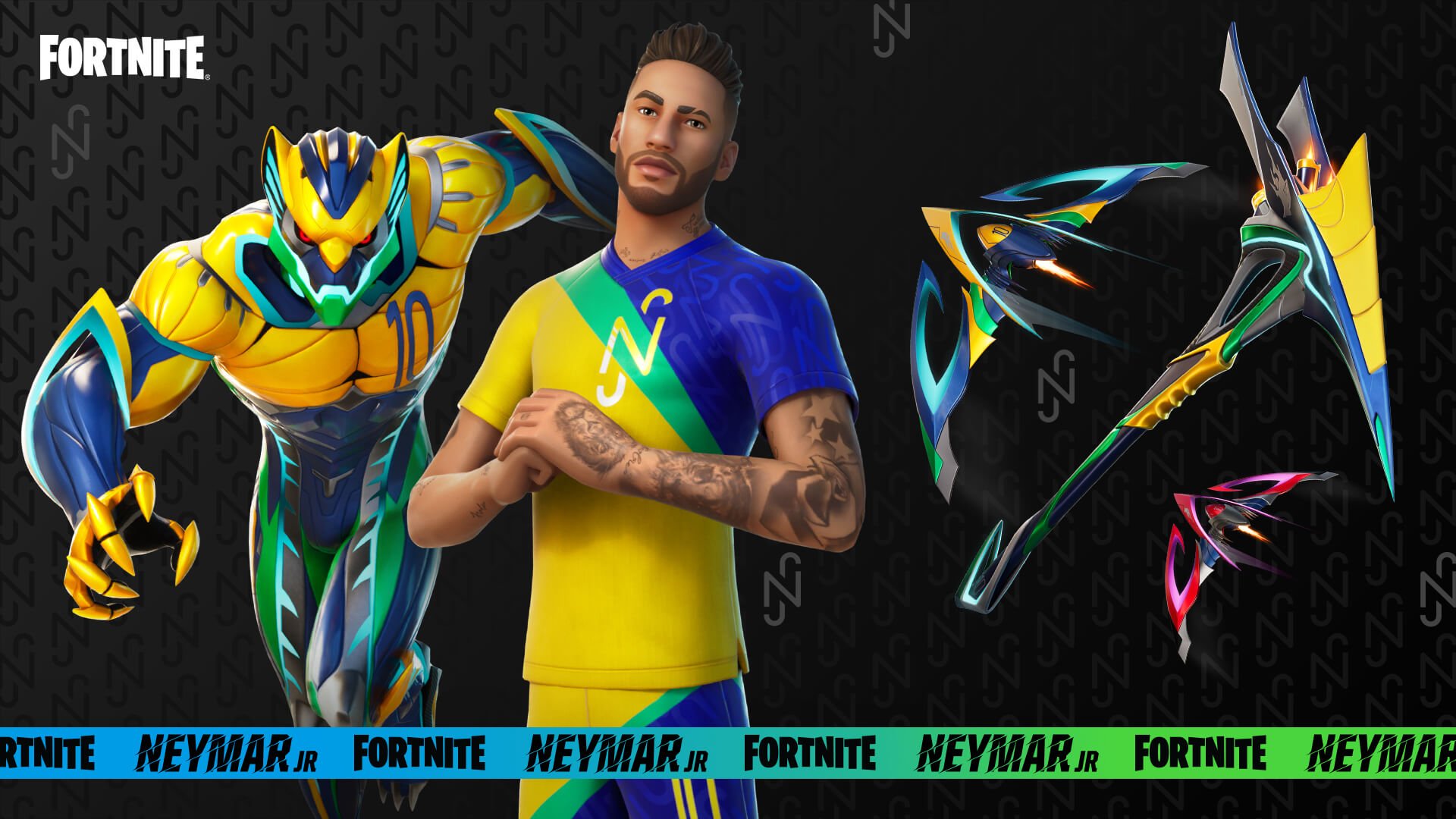 Here are all the rewards that unlock this way: 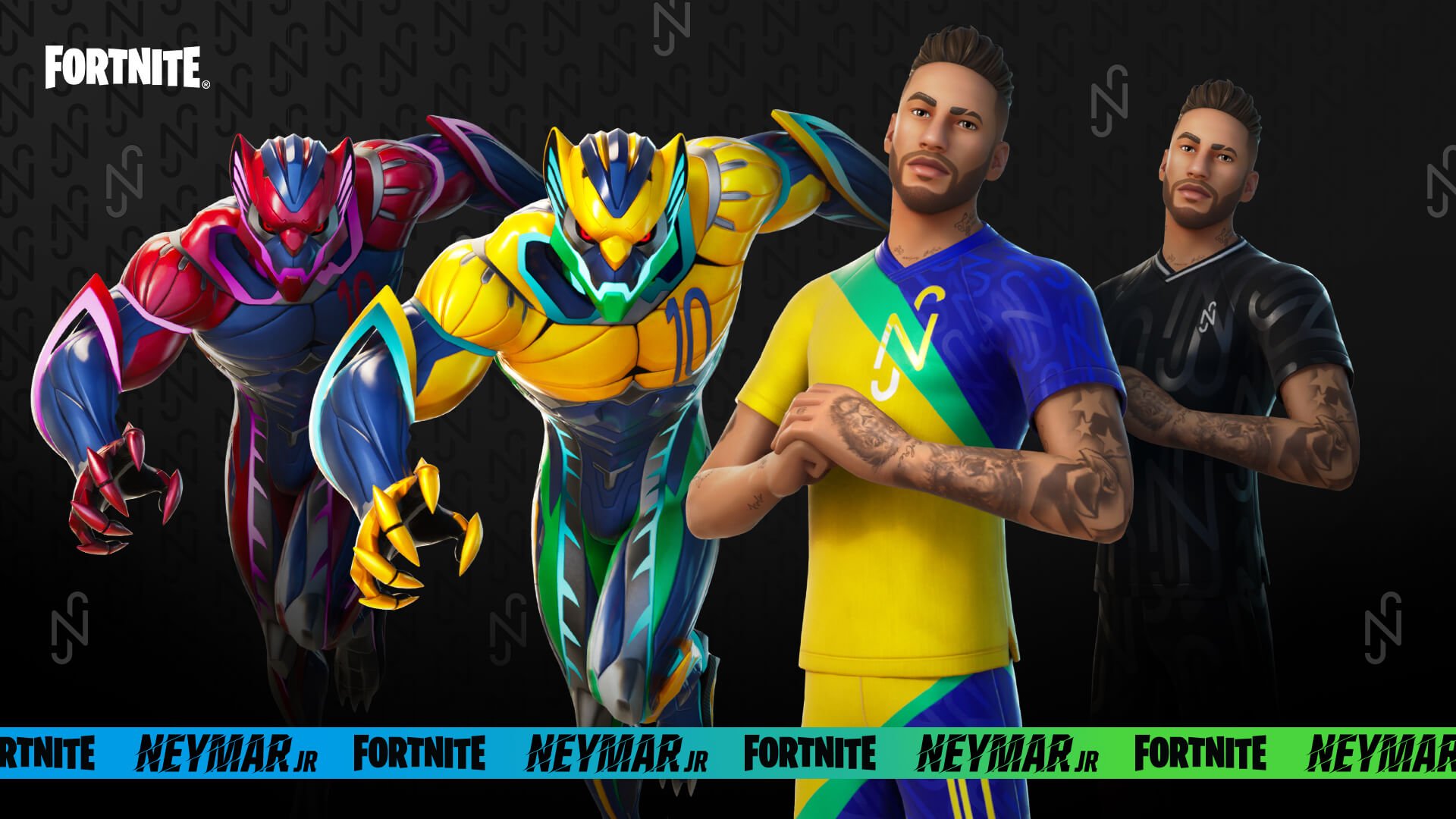 Win a real-life piece of the primal. On April 28, players will be able to compete in the Neymar Jr Cup for a chance to win a custom-designed soccer boot, inspired by Neymar Jr’s primal form (Exhibition). The top player per region in this Solo tournament will be sent one of these commemorative items! Players can also win the new Spinner Takes All Emoticon as part of the tournament. 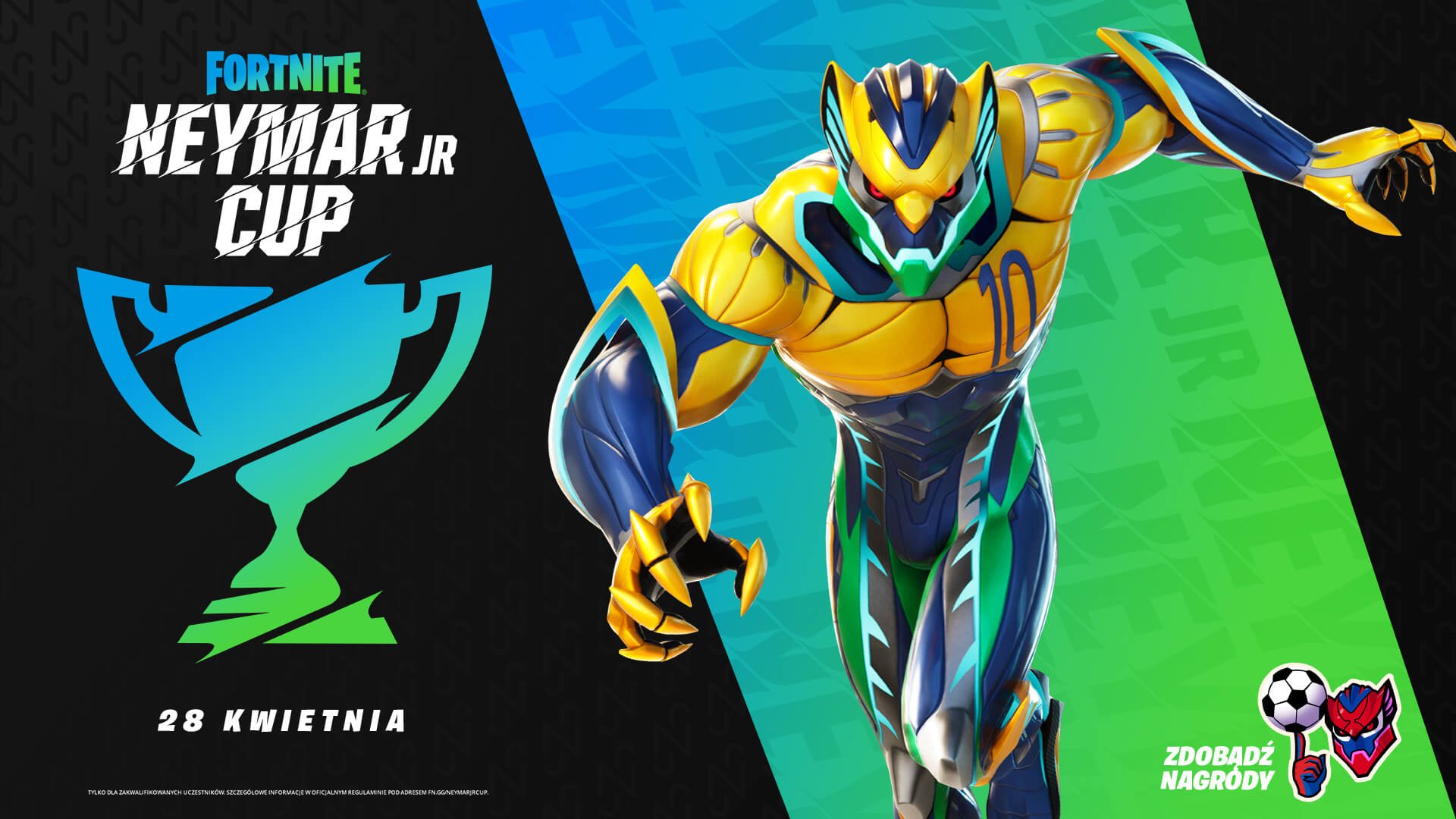 This will all start on April 27.