Superman’s skin has become the subject of much discussion among Fortnite players recently.

A lot of different myths have sprung up around a Superman skin. Some smaller leakers indicated that it could be unlocked for stars. Of course, this information is not true and should not be believed.

At least for the moment. File searchers are convinced that the skin will only be redeemable in one way by completing the appropriate challenges.

The Superman skin itself is rated very positively by some, while others consider it a waste of “slot” when it comes to these special skins. Either way, the skin will be unlockable in about 2 weeks.

How? For starters, another myth – Superman cannot be unlocked through alien artifacts, the only way is through epic challenges already in the files. Skins can be obtained by completing them at the right moment. 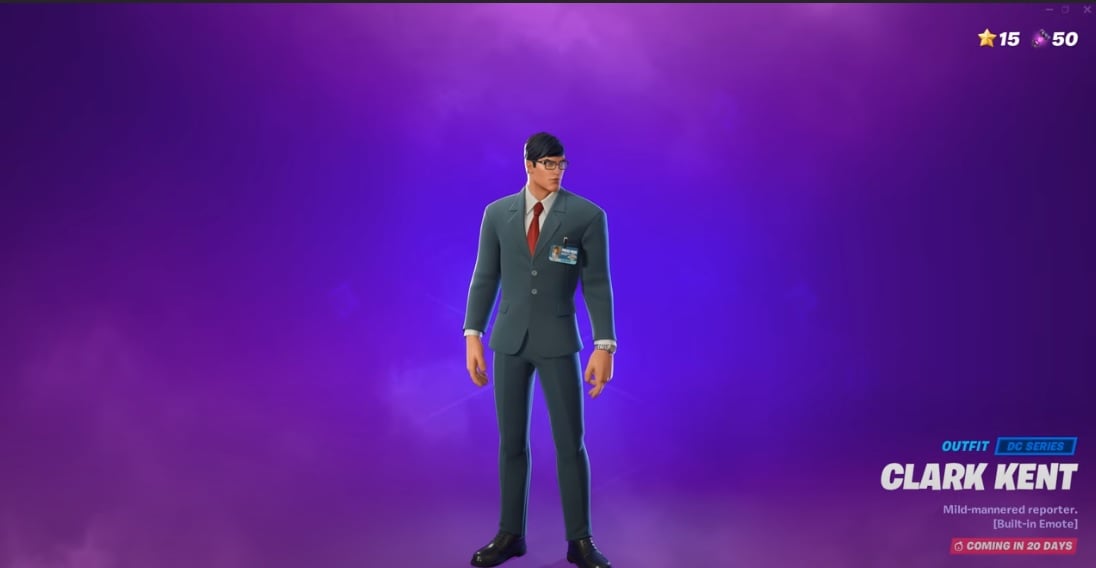 Collecting stars is irrelevant here. The false information that Superman can only be obtained at level 200 has grown among players, which is obviously not true. After level 200, nothing unusual happens with stars and cosmetic items in general.

So yes, in about two weeks there will be special epic challenges where you will be able to unlock Superman. Neither the artifacts nor the stars you have will matter much. So you don’t have to collect stars and save them for later.