Overnight, Epic made the decision to roll out a bugfix to the servers.

The developers have apparently recognized that there is a lot of mobility in Fortnite at the moment. As a result, the vehicles were taken up for changes. Epic has made an additional update to the servers tonight that changes two things in total.

The good news is that the changes have been made on the server’s side, so there’s no need to download any extra files.

READ MORE
The new vehicle for this season of Fortnite may be weirder than all the others. Riding on a cow?

Cars now have half the chance to spawn. It’s really a lot and you will feel it very clearly in your games.

This nerf comes with a second change, this one is for vehicles ready to be introduced.

Epic did not say where the sudden changes came from, but you can guess that it is really about mobility. For many months, developers have been struggling with the fact that there is more of this mobility, and here it was suddenly decided that there was too much of it with UFOs. 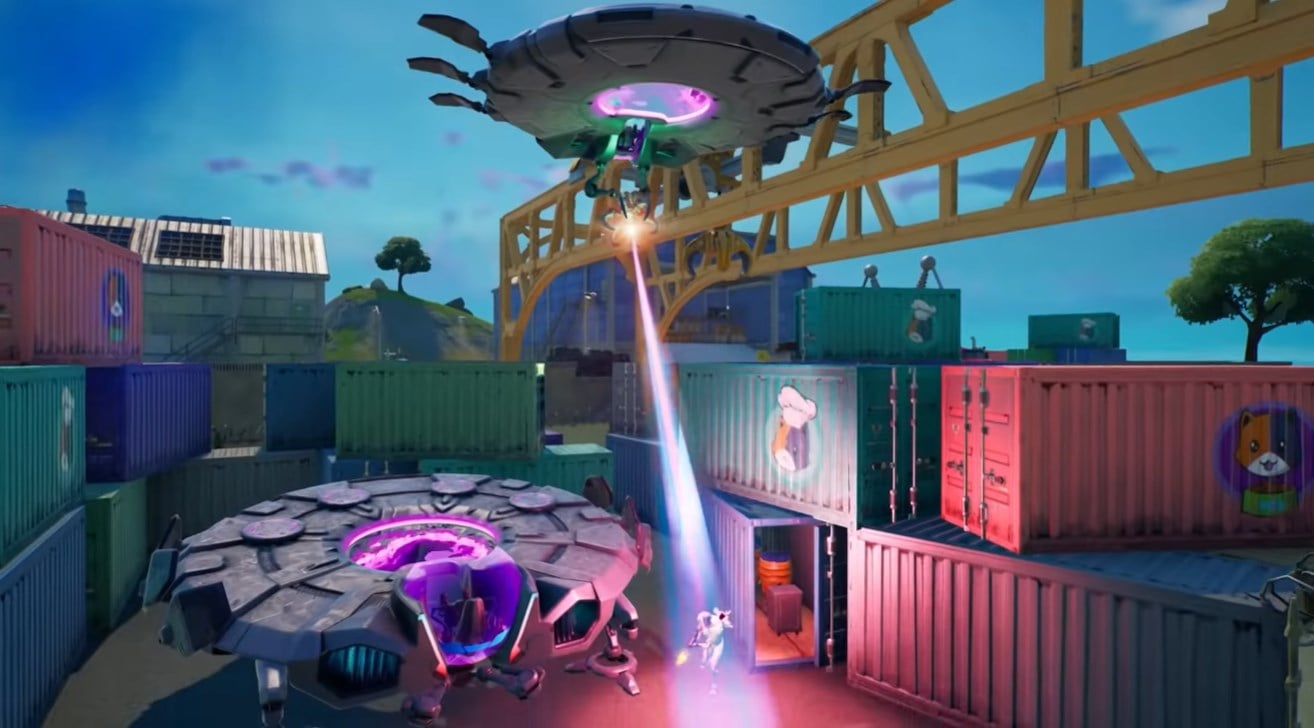 Of course, it is possible that we will see more changes soon. Information about the new vehicle appeared in the files, so who knows if it is a preparation for its introduction. However, this is only a theory so far that remains largely unsubstantiated.