In one of the trailers, players saw a different version of the skin that is already in the game.

This is a classic situation that has happened many times before. Epic quietly publishes other versions of skins, which then come into play as styles. It is very possible that in this case, it will be the same.

One of the new trailers shows a version of the skin that differs slightly from the “basic” one. So there is a chance that it will be an extra style.

A possible style for the Fortnite skin

This is specifically the “Rebirth Harley Quinn” skin. 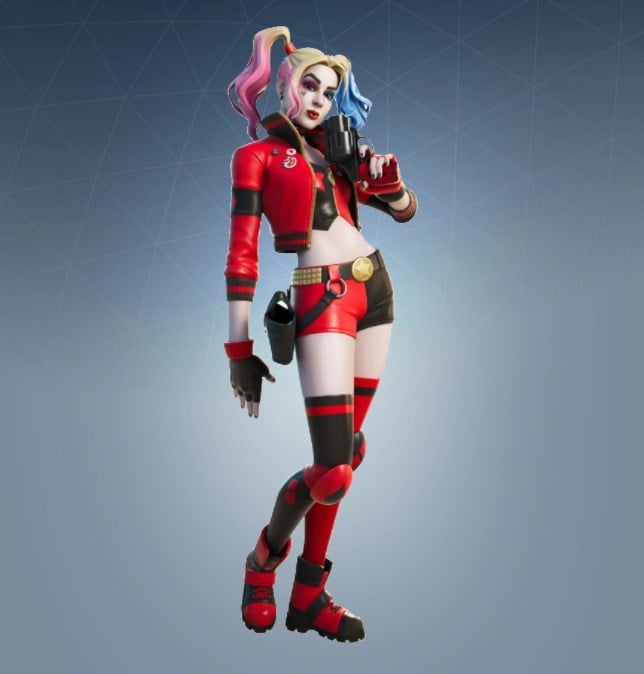 The skin is very distinctive, so it wasn’t hard to see that Epic showed a different version of it. The trailer for “Bloodsport” skin shows this Harley Quinn: 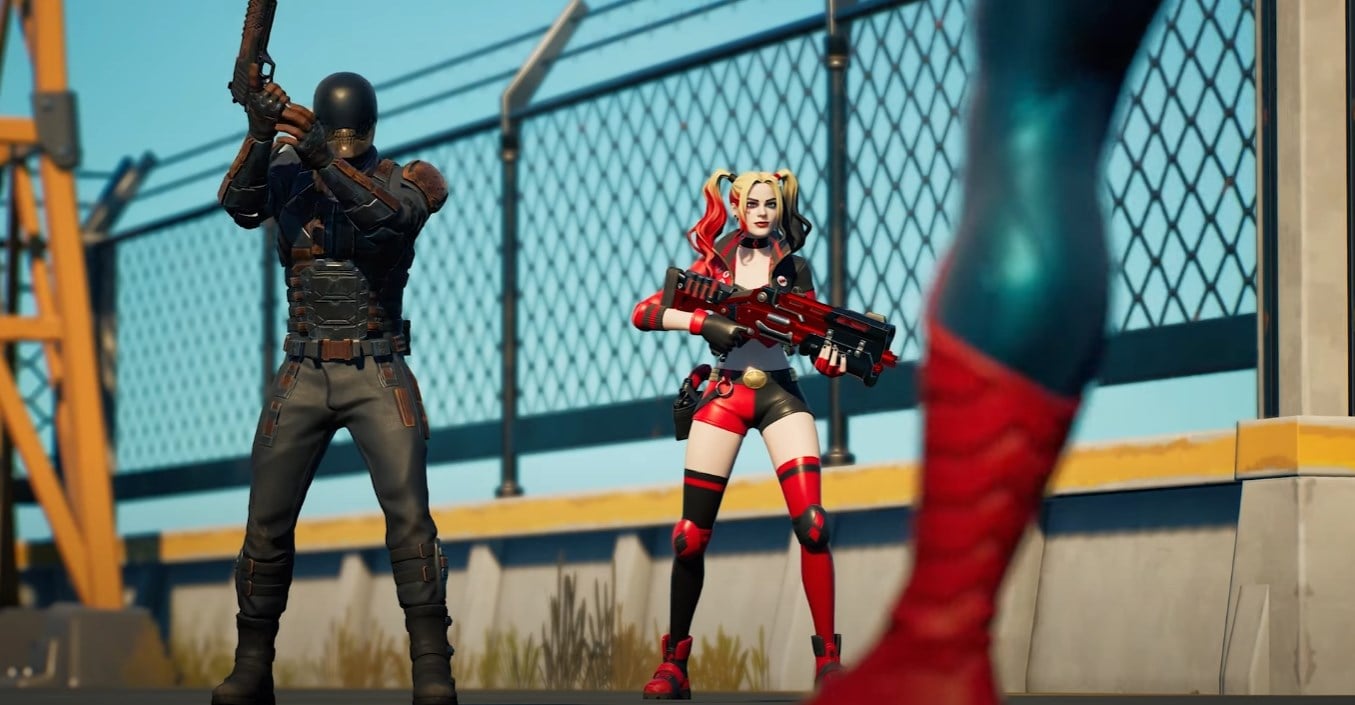 The outfit itself is the same, while the hair has different colors. On the announcement, they are red and black, not red and blue as in the original version. This is the only difference, but still quite significant.