Another such case where an extra style was found in the game files.

The scheme of this type of skins is practically always the same. During the update, Epic adds a style to files that are then distributed to players without any major occasion. In this case, it will probably be similar.

Somewhere on the web there is information that now people have received a dark version of this skin, but this news is currently difficult to verify. Why?

It is about a relatively rare skin

The skin that has been given an extra touch is “Pillar”. If you don’t know it at all, then take it easy, you are not the only one. At one point, this skin was the rarest skin in the game. In total, it appeared in the store only three times. 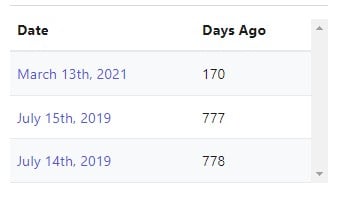 As there are relatively few owners, there is no information as to whether or not the style has already been awarded. Let’s recall what its basic appearance looks like. 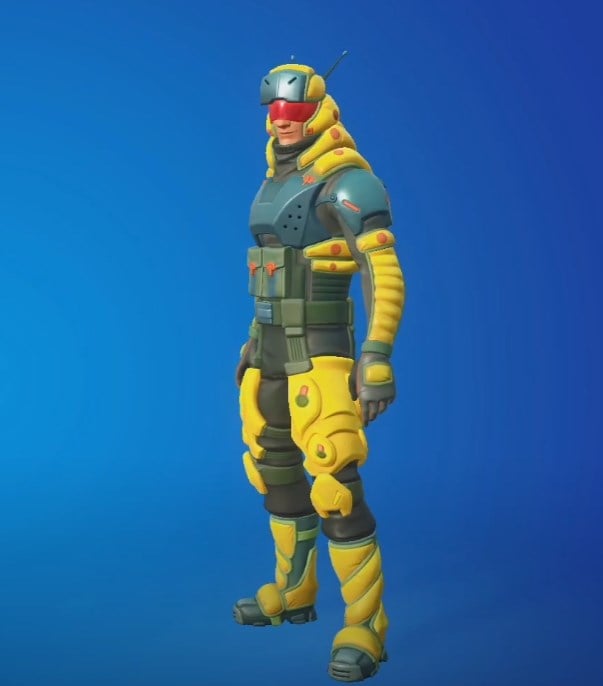 This is the moment you realize why you don’t have it. It’s not the prettiest. The style that players have been given or will be given looks as follows: 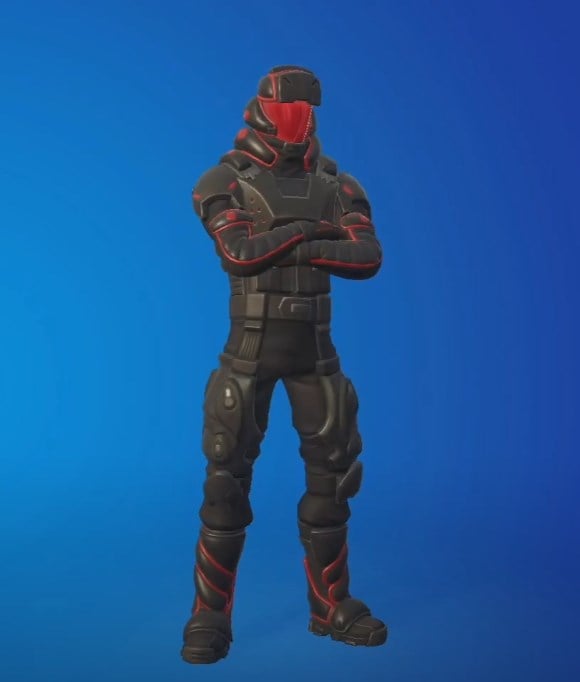 The skin will probably return to Fortnite in a moment. But is it worth spending 1,200 V-Bucks on it? You have to answer this question for yourself. A hint may be the rating that this cosmetic item has on the “progameguides” page.

Over 2,000 people rated the skin 2 stars out of 5 possible. It probably says all about the opinion of the community.