Leakers found out about a new style for one of the popular skins.

It would seem that since we are over a week from the 16.10 update, there is unlikely to be much new information. As it turns out, leakers found out about a secret style for skin that was really popular at one time.

We are talking about the Black Panther skin that was added in Season 5 of Chapter 2. According to the latest leaks, an additional style will be introduced to Fortnite soon for people who have this specific skin.

READ MORE
How much does it take to get these free Fortnite items? What’s the best way to get them?

As “GMatrixGames” points out, there is a skin in the files that even contains the word “Test” in the name:

It is not known when it will be released. As we read, it is supposed to be a retro style to the Black Panther. 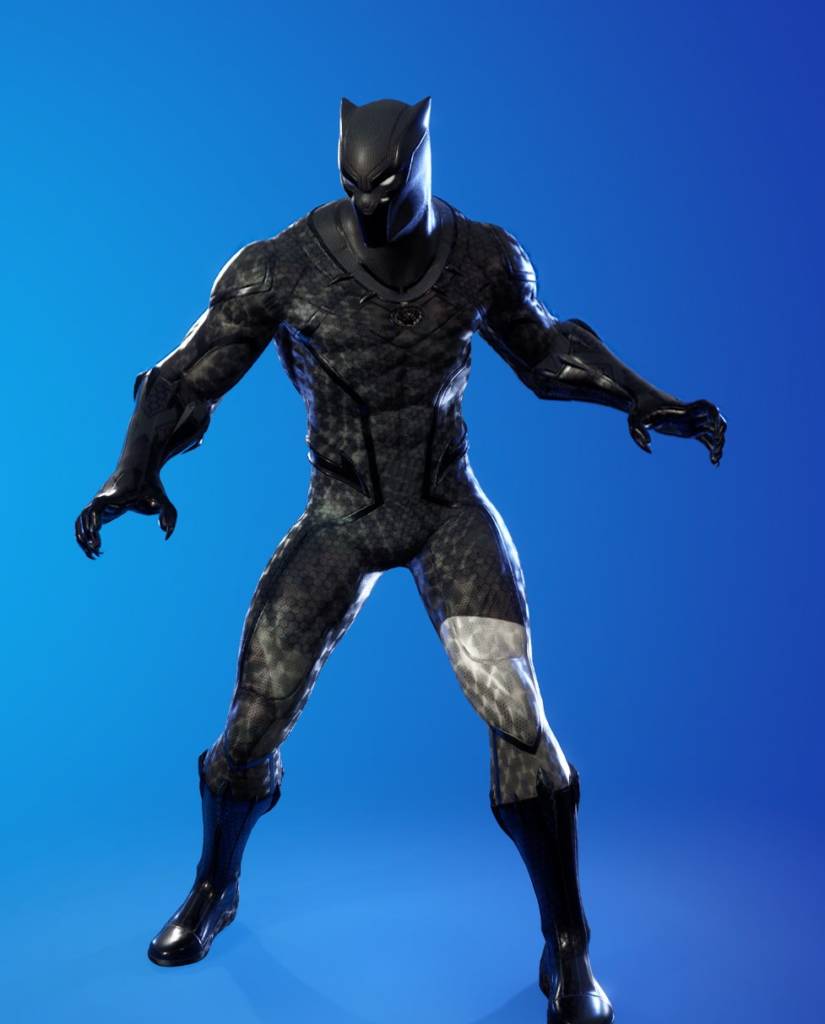 Unfortunately, there is not much information about it. It is very possible that players will just get it for no reason, or some Marvel themes will reappear in the game, including challenges, etc.

The topic is unconfirmed at the moment and is based only on the theories of the community.