There is a good chance that the owners of one of the skins will get an additional style soon.

Epic sometimes adds extra styles to older skins just like that, for no good reason. Looks like the next skin will get a free style. The players realized that after a few days of adding a new trailer with Loki.

It turns out that in one of the shots you can see the changed skin, which was last in the store 3 days ago. It is generally available for purchase on a regular basis, so it is possible that it will be again soon. 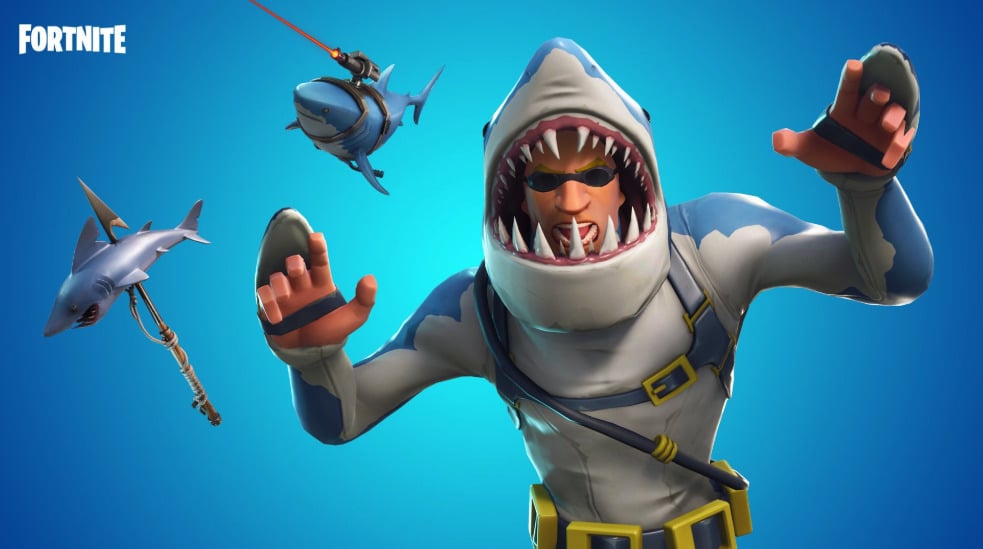 READ MORE
Easter egg in the 7th season of Fortnite, which few know about. When you draw items from vending machines, you can drop …

A shark skin with an extra style

It is specifically a shark skin that was originally released in 2018. Normally it only has one version, colored blue: 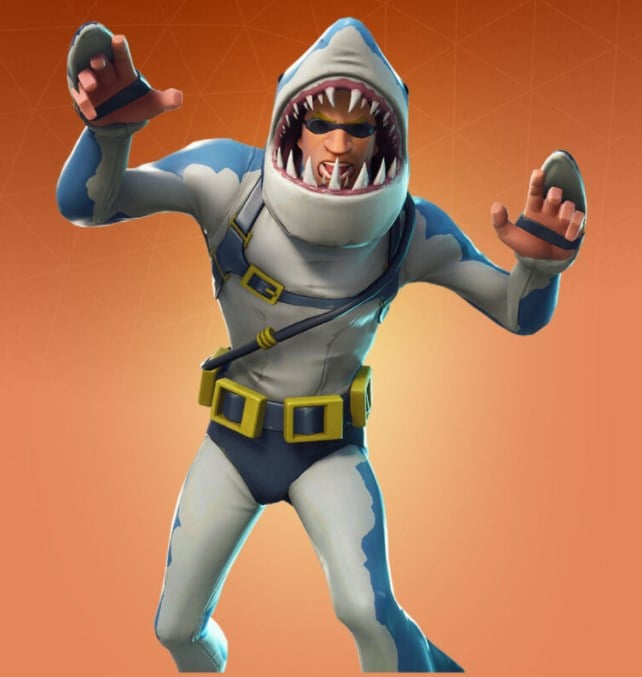 Meanwhile, in the trailer, we see a completely different version of this skin. Epic doesn’t seem to show this sort of thing without a reason, so it’s possible that in update 17.20 everyone who has this skin will get an extra style for it. 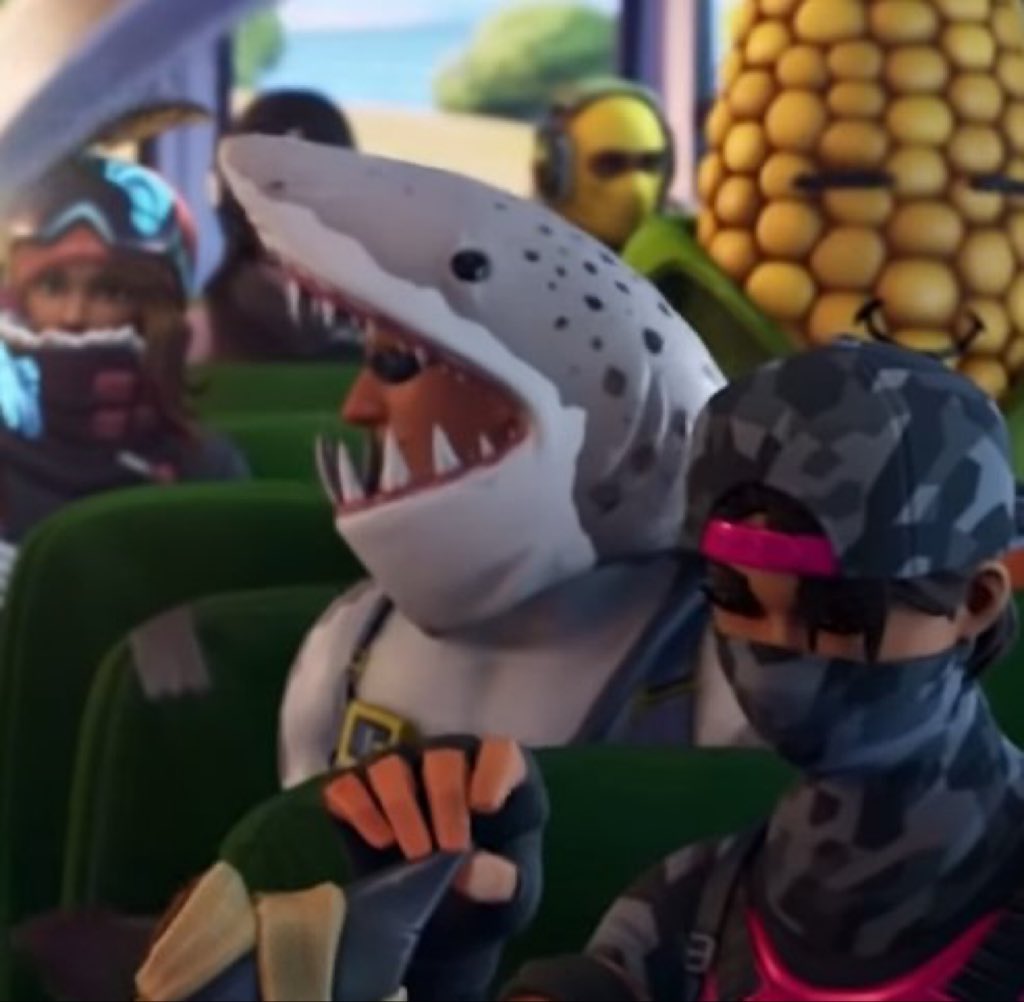 It may not be anything terribly groundbreaking, but many people will surely enjoy something extra that does not have to be paid for. The shark skin itself is rated rather average. Out of 5 possible stars, it has a rating of 3.1 on progameguides.