Epic did not announce it anywhere, but yesterday for some reason you could pick up the wrap on several streams.

This is one of those quick actions that were completely unannounced. Indeed, however, on several streams, special drops were launched yesterday, thanks to which you could pick up a free wrap.

Will it still work? The whole action took place yesterday, it is possible that it will be repeated (if so, we will inform you about it). This wrap could be obtained a year ago as part of drops.

It is specifically about a wrap called “Octo”, that is, with an octopus. Some will probably remember. The paint is considered “OG” because it has never been available in the store. 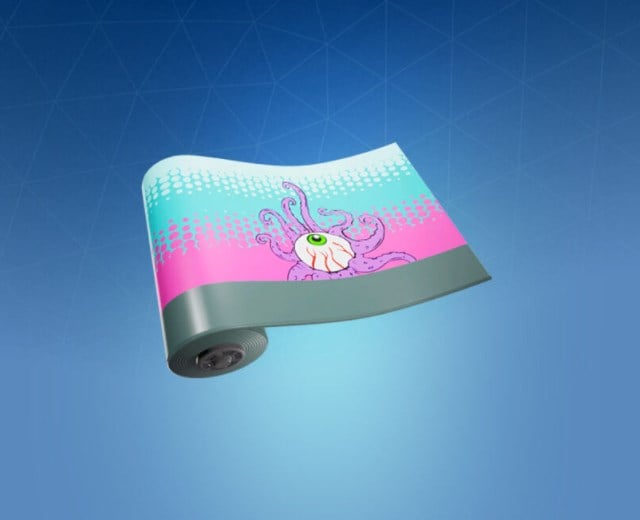 How could you get them? For some unexplained reason, special drops were launched on several streams during the night, as part of which after watching 15 minutes of the broadcast, you would get this wrap.

Streamers with this enabled are:

It’s hard to say if this action will come back. The details of the drops said that the action only takes place on August 25 (due to time zones): 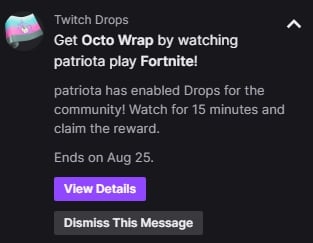 Lots of people picked up on this wrap, so don’t be surprised to see YouTube videos about it. Unfortunately, the drops are disabled at the moment.