It turns out that information about the next zones without gravity began to confirm faster than expected.

Just a moment ago, we informed you that more zones with limited gravity will appear in Fortnite. It turns out that Epic got down to it sooner than it might have been expected. Already at this point, another house has been taken over by aliens.

We’re still talking about the Holy Hatchery here. For now, this place is going to be taken over by aliens. Then they will switch to the next ones.

Which house was taken over by the aliens?

It is no accident that this place is called “The Hatchery” because it is here that aliens want to breed their eggs. 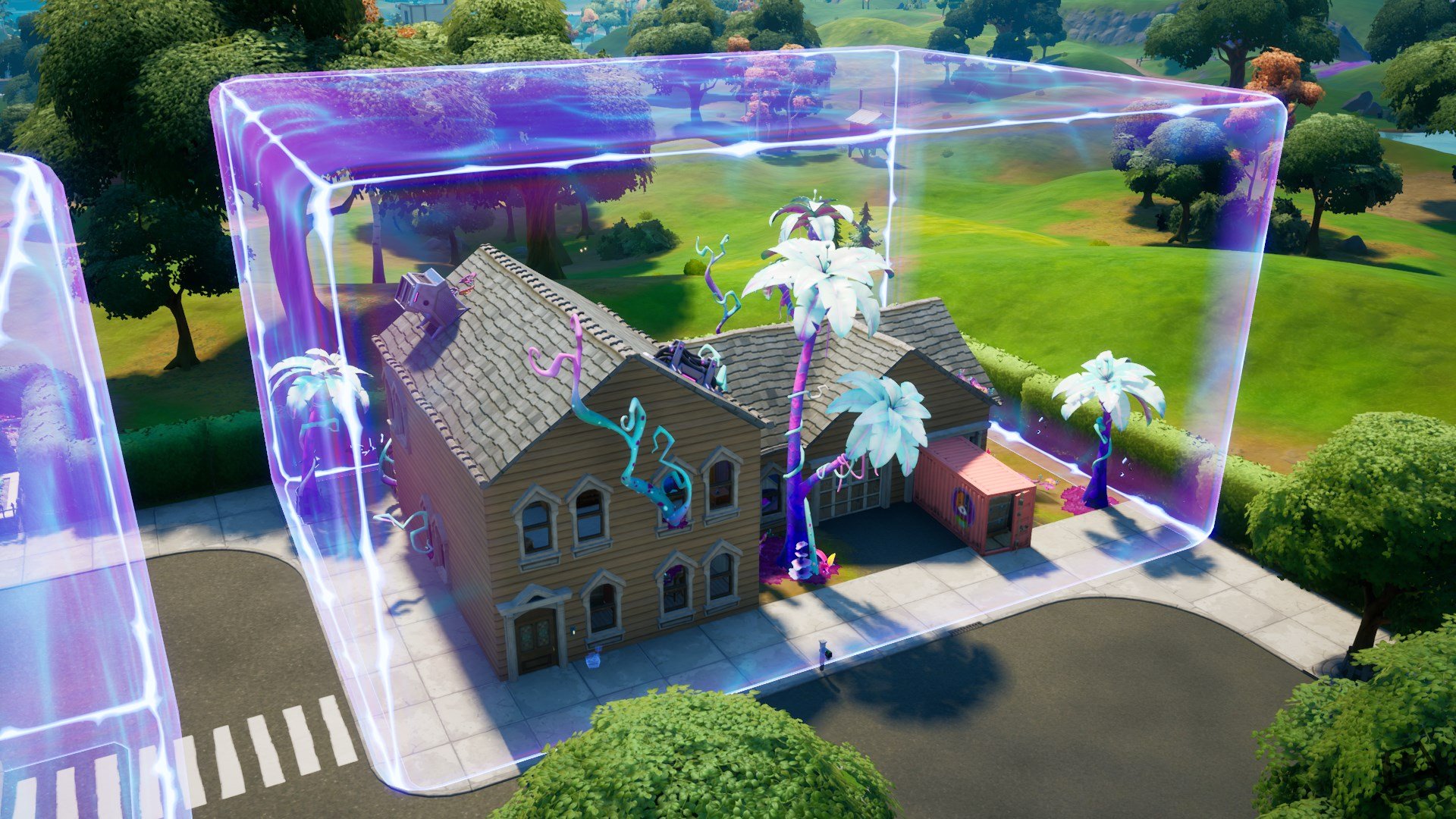 Interestingly, the aliens moved the TV. This one is now completely reversed. At the moment, it is completely unknown why. 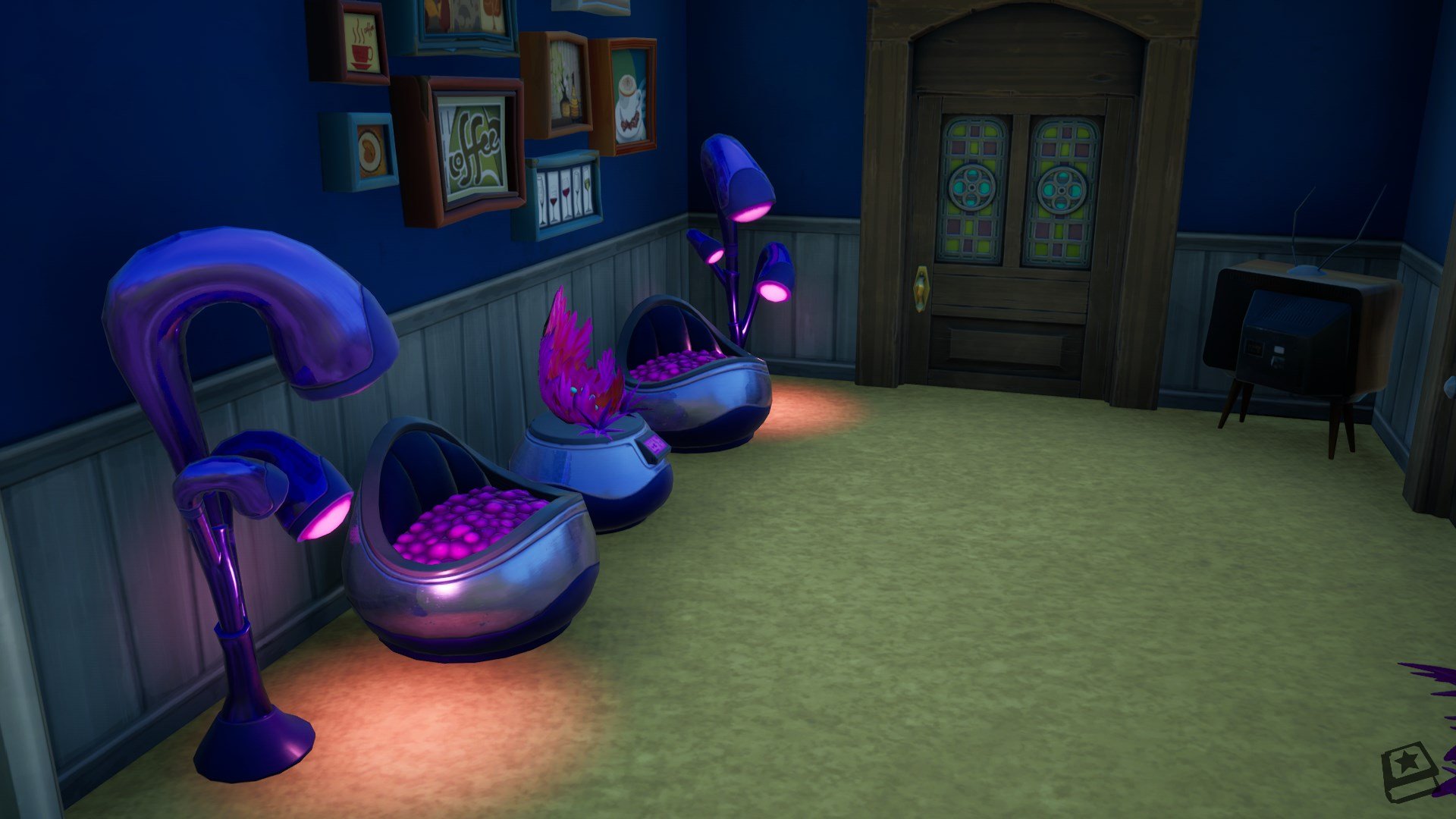 So it is actually a plan for this season. The next houses will probably be taken over in the following days until the entire Holy Hatchery is taken over by the no-gravity zone.