According to our information, a new skin with special mechanics is coming to Fortnite.

This leak was not very popular and many people doubted it. And yet, the most popular leakers have just confirmed that a new skin from the Icon series is coming to Fortnite. Interestingly, it will be a skin that was supposed to appear earlier. 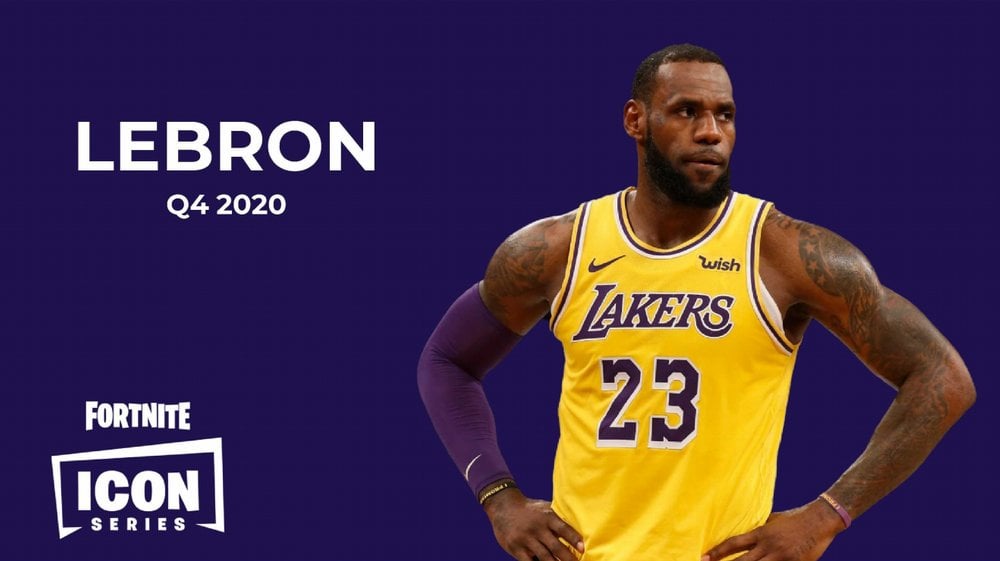 Epic had experienced some delay, this skin was originally supposed to come out in 2020, in the fourth quarter to be exact.

READ MORE
What about Travis Scott’s skin in Fortnite? Why hasn’t it still come back?

Skin, in addition to representing a well-known basketball player, will have a special feature that we mentioned some time ago. First, it will receive special challenges where you can unlock additional cosmetic items.

However, this is not what arouses the greatest emotions. These items will get increasingly gold as you complete challenges. Completing all quests will unlock a slider that allows you to define how gold you want these items to be. 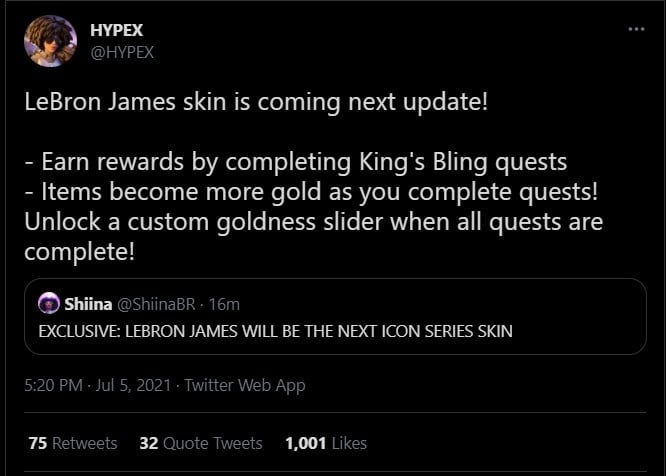 Many people thought that there was a mistake in the leaks and instead of the word “slider” it was supposed to be “glider” but no, it was all about the slider. As reported by leakers, the skin should appear in the next cycle, marked as 17.20.

So from today, you will be able to wait for this skin. It’s Tuesday, it’s been two weeks since the last update, so everything is correct. Now, all we have to do is wait for the confirmation of the time from which the technical break will begin.