According to recent theories, robots may actually come to Fortnite.

All Fortnite robots are primarily associated with mechs. Now, however, there are many indications that robotic dinosaurs may appear on the map as part of the fight between “wildness” and modernity. This theory had appeared before, but only now has it made sense.

All thanks to the collaboration of Fortnite and Horizon Zero Dawn. For people who do not know this title, this is where the machines that need to be fought appear. 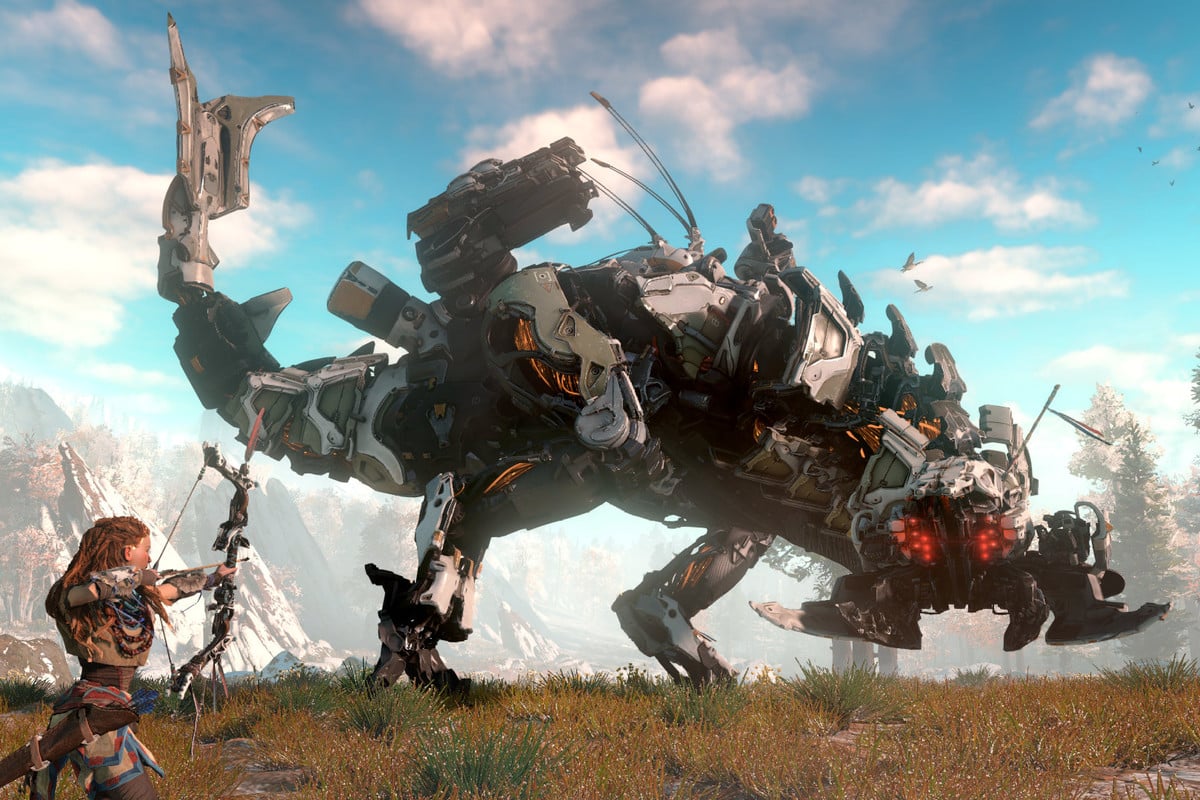 There are several elements to this theory. First of all, the main theme of the season – Wildness. There were barricades on the map, which would mean that something is clearly starting to happen. It all looks like we have two main themes. One connected with a wild island, the other with the Foundation.

On the map, next to eggs, there are also Horizon Zero Dawn containers. Why next to the eggs? Players suspect that this is a new type of dinosaur, straight from the world of Aloy. 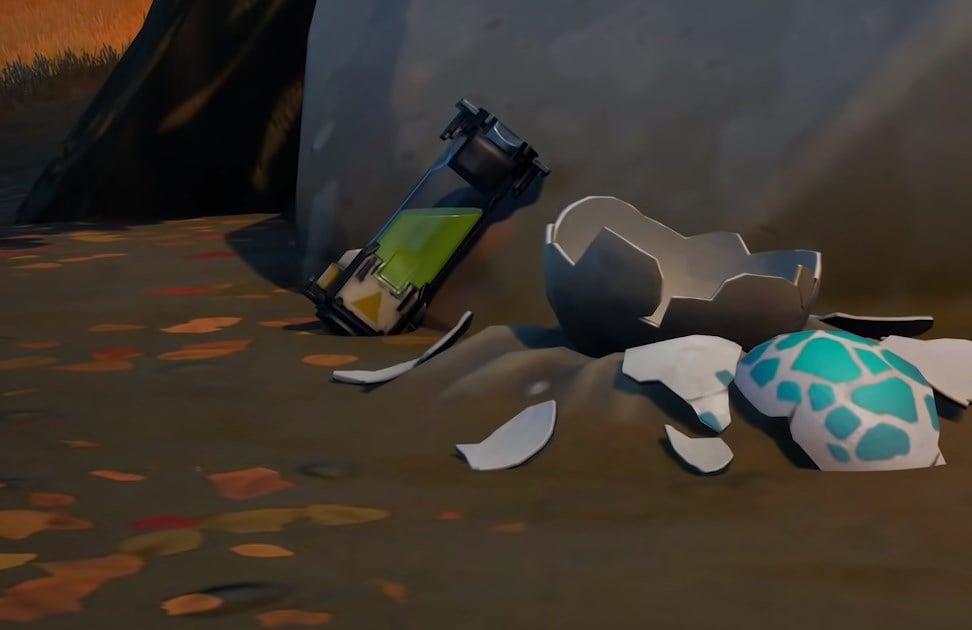 This, of course, is only community speculation at the moment. It is true that they are supported by some evidence, but unfortunately there are no leaks about it. Epic has not added new mechanical dinosaur models, and there are no descriptions, lines, or anything else that could give any more clues.

So it seems that either the developers are yet to reach this stage or everything will end up with theories. The next information on this subject may not be available for about two weeks, until update 16.20.