Since yesterday, there have been a ton of theories about the very mysterious LexCorp “organization”. How does this relate to Fortnite?

Everyone was preoccupied with the topic of UFOs, the mothership, planting bombs, the new island, and in the meantime, information appeared on the web about a very strange organization that apparently has, or will have a lot in common with Fortnite.

Quick explanation, a YouTube channel was created called “LexCorp Industries”. One video appeared on it, which style very much resembles Fortnite. What’s more, its description contains explicit references to the loop. All of this is to belong to DC Comics.

Mysterious video, but that’s not all

You can see it below:

Many different influencers later got messages on Twitter from an account called “TheProtocol”. As you can see, the account is watched by less than 5,000 people. So this is a topic that hardly anyone knows about so far. 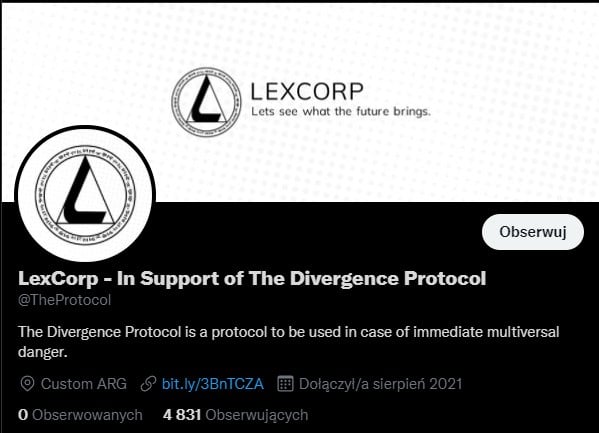 The messages that streamers and youtubers received were weird, but written in the classic Epic fashion. It’s worth mentioning that at this point, no information has emerged as to whether this is an official account, an advertisement, and whether Epic knows about it at all. 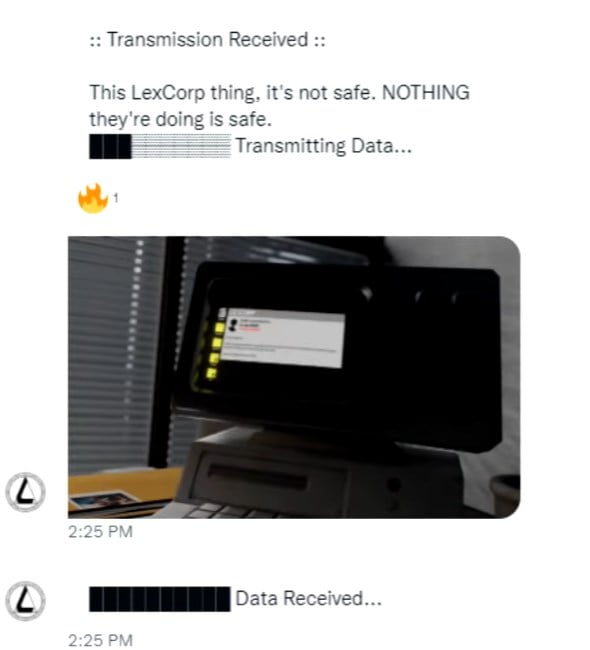 To clear things up a bit, it probably has to do with the Fortnite Crew, specifically a special backpack. It looks as if someone overslept with a promotional campaign. In the description for the video on Youtube we have the information “LexCorp Protocol Pack”. You can also see a backpack in the video.

So there is no doubt that this is some late campaign to promote the new Crew. It is strange, however, that someone created entire profiles for this and promoted it after releasing the backpack. The answer to the question “why?” there may be an entry from one of the YouTubers: 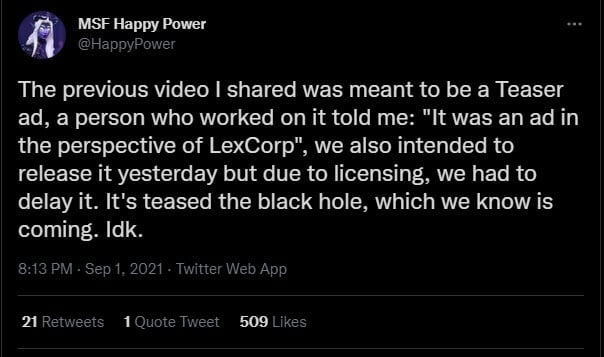 He writes that it was supposed to be the organization’s perspective, everything was supposed to come out before the backpack, but the premiere was delayed due to licenses. There is a chance that this is just the beginning of a bigger storyline.