Two mythical weapons are coming to Fortnite, of course, they will be sold by new NPCs.

It was to be expected that the main role of the new NPCs would be selling more powerful varieties of weapons. It is not known when Epic will decide to add them, but players have already learned their statistics.

There is quite a lot of information about NPCs, we know about a few of them: 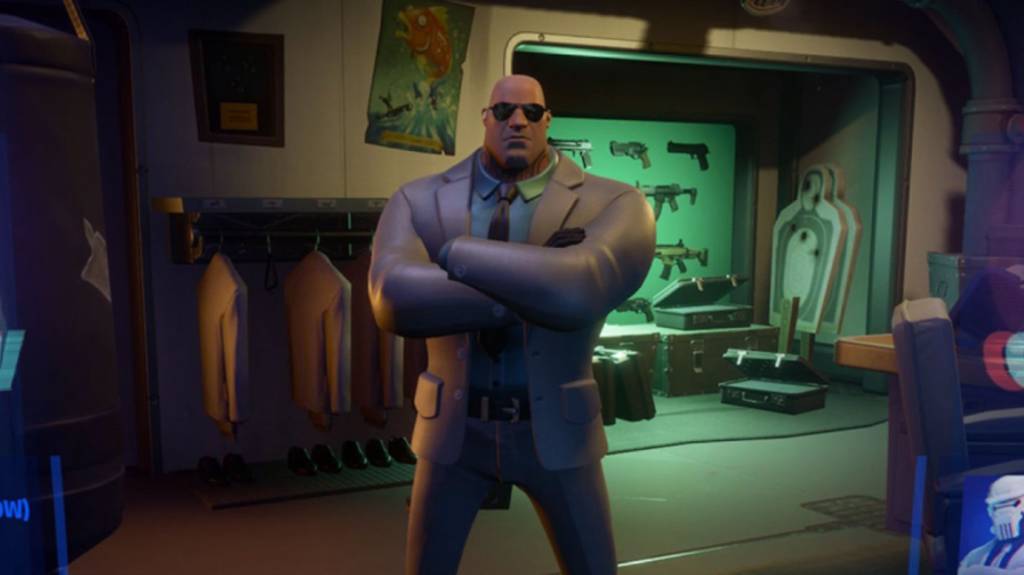 Each of them already has an assigned place, but that may still change.

Mythic Ray Gun will be sold by the space boss:

The NPC is expected to appear in Steamy Stacks, but this has not been fully confirmed yet and may change.

Exotic Pulse Rifle will be sold by Kymera. The weapon is to cost 500 gold:

Of course, the dates are currently unknown. However, you can guess that the next date is the update 17.10 coming next week.