Along with the documentation related to the Epic vs Apple dispute, we got to know a lot of interesting information.

Expect it to be a very interesting day in terms of what plans Epic has to be revealed. All because there are documents related to Fortnite developers on the web.

Thanks to these presentations, a lot of new threads emerged that no one had ever heard of. In addition, some rumors that were later considered false have been confirmed. Epic was really going to work with Lady Gaga.

Naruto in Fortnite and more

You may remember the information from many months ago that Lady Gaga was to be introduced to Fortnite, or her concert was to take place in the game. Yes, it was true. It is not known why, but for some reason, it did not happen. 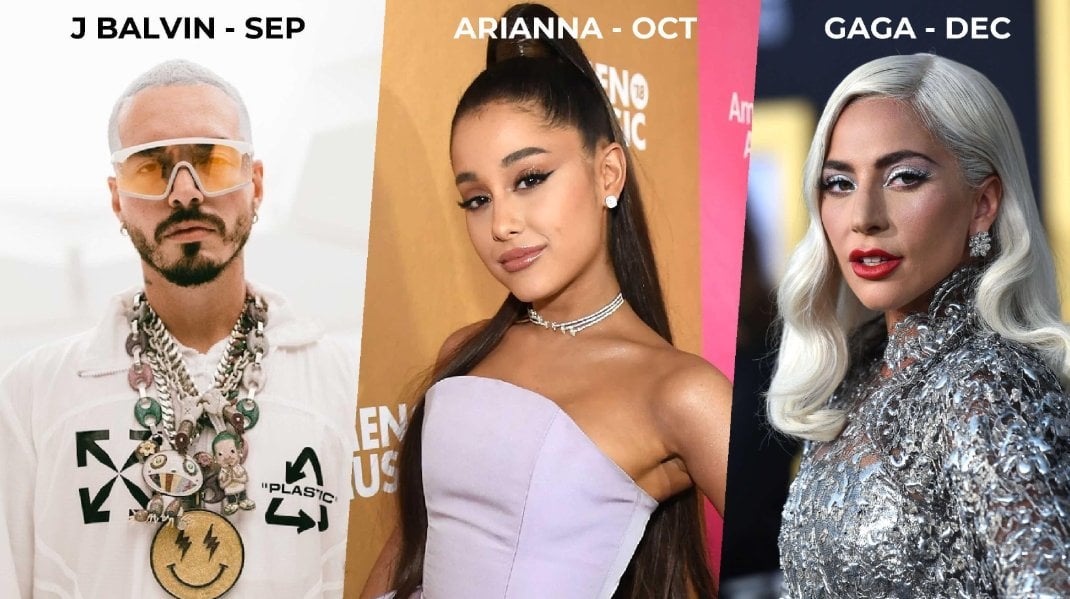 Apart from her, in October we were supposed to hear a concert by Ariana Grande. Does it sound interesting? It is possible that even their skins were created. In turn, in the 5th season, Epic planned to release Naruto. It was to be part of the subscription. Additionally, his emote was also created. 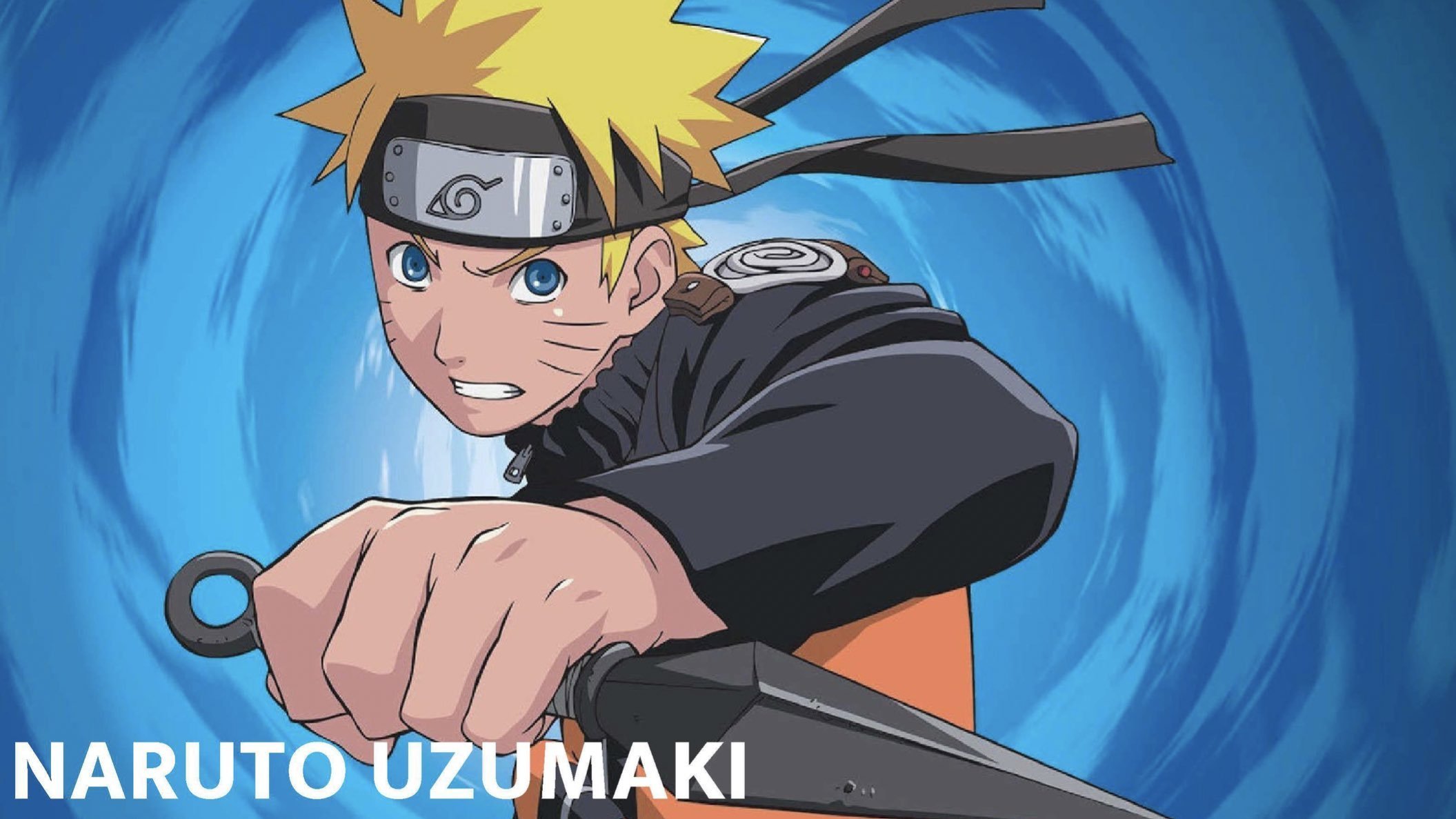 LeBron James skin is scheduled for the fourth quarter. This is for a series of icons. The lack of skin suggests that for some reason the idea has been completely abandoned. 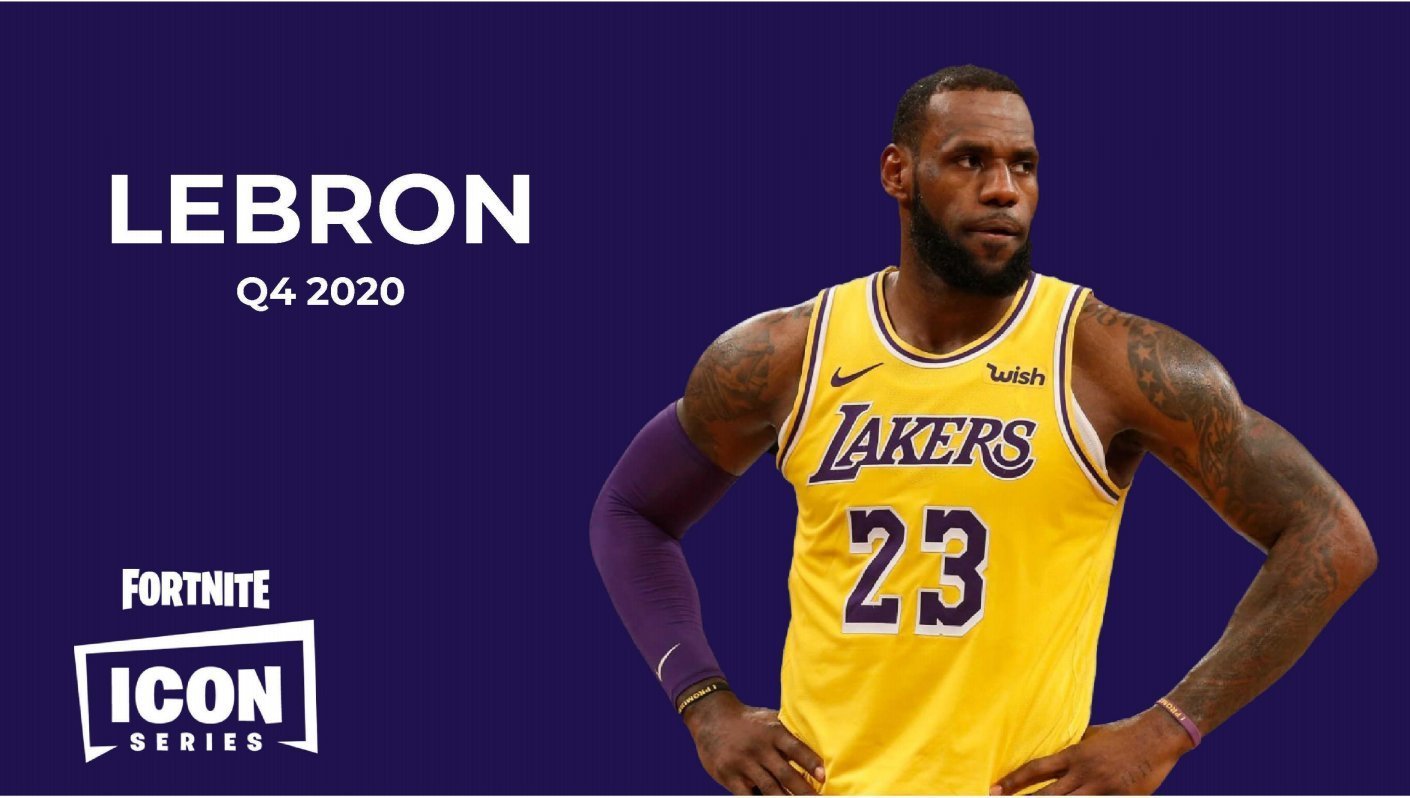 Next up is The Rock. This one was planned for the first quarter of 2021, but as we know, despite many hints, players are still waiting for it. 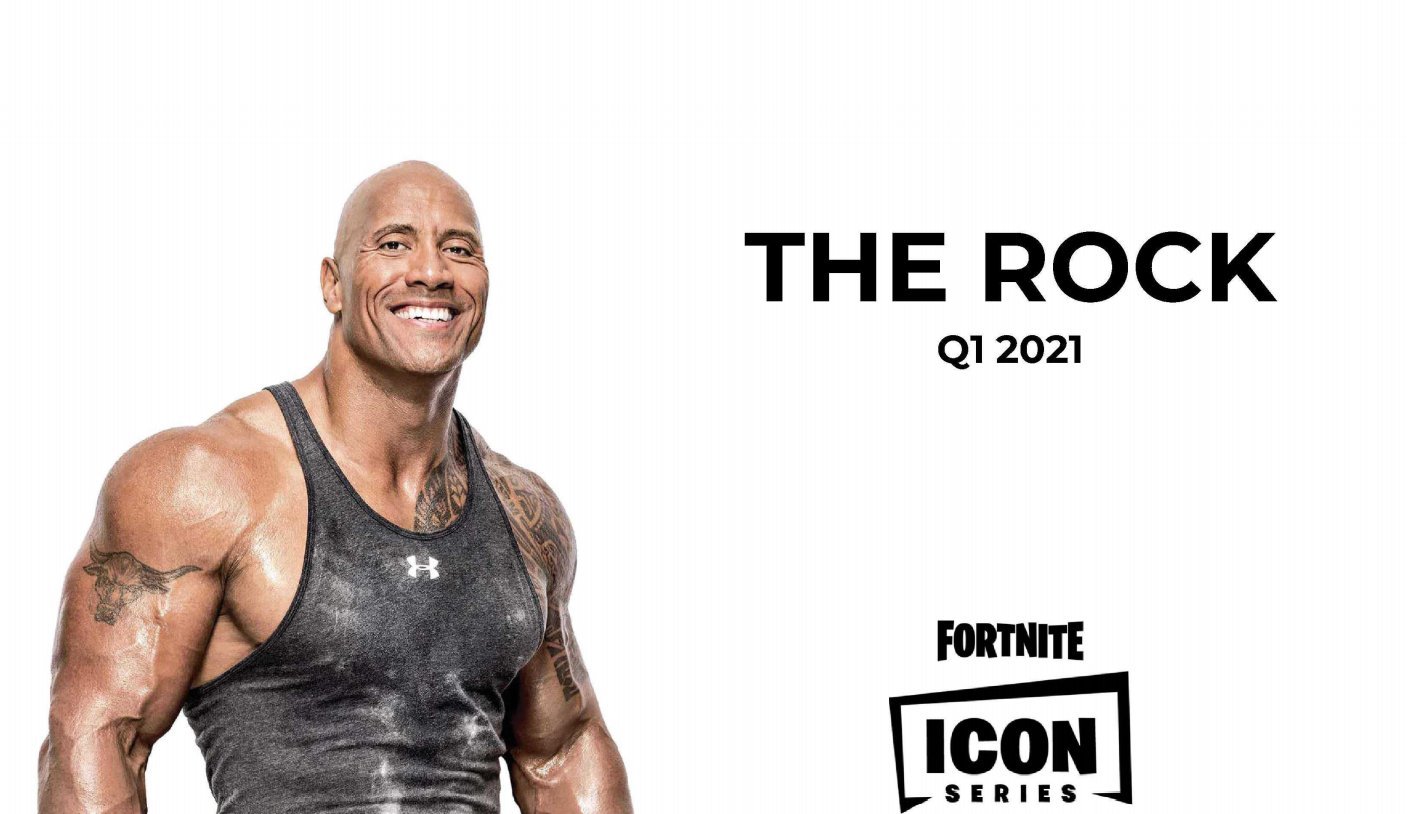 Additionally, there are emotes that were not in the game, but were supposed to appear. 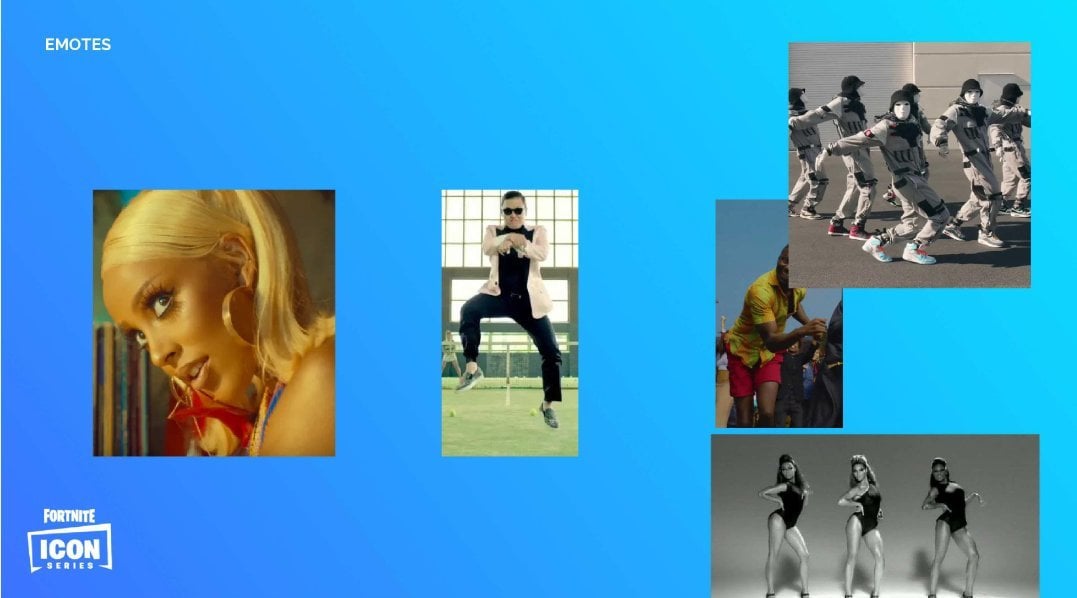 And now the question is, what happened to all of this? It is very possible that some ideas have simply been lost. Someone did not agree, or Epic did not finally reach an agreement. It is difficult to say here what exactly was the reason why all these cooperation were suspended.