Probably everyone knows the skin of the Cuddle Team Leader. It turns out that its new Mechanical version will be available in the Fortnite Team.

The commander of the Cuddle Team returns to the island after her interdimensional journeys in a new, striking form – as the Mechanical Mistress of the Hugs!

The new set includes, among others, the Mecha Cuddle Master Outfit, the Psytronic Bow Back Bling backpack, and the fuel-powered Nuzzle Jet Pickaxe, as well as the decorative Cuddle Mech Wrap. The Outfit, Backpack, and Pickaxe come in several styles: the default pink, white and black North style, and the white and red Royal style. 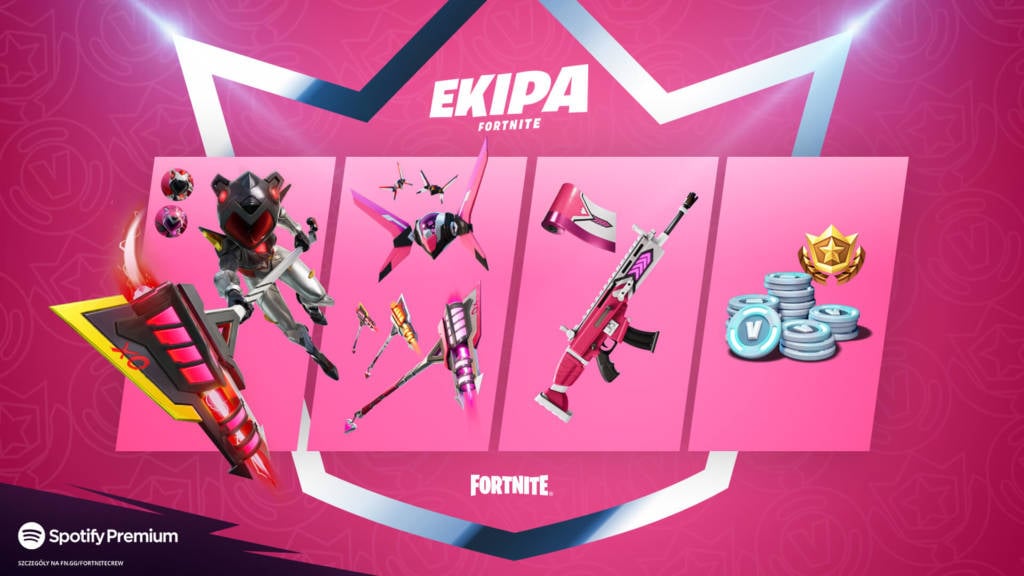