Leakers found out about the next NPC that will appear in the game.

Fortnite season 6, similar to the previous one, is focusing on NPCs who offer various types of items or missions. Leak handlers inform who will be the next such figure. We all know her as “Sparkplug”. 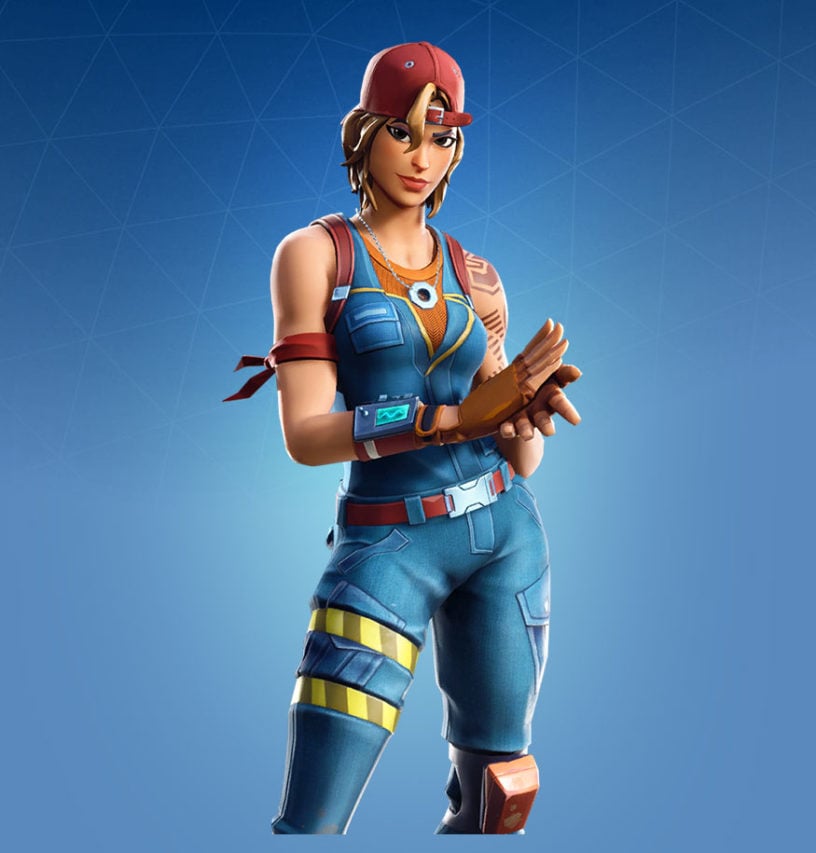 What will she offer? Theoretically, nothing special, although the mechanical parts, helpful in crafting items, will be handy.

READ MORE
What’s so special about Fortnite store today? The case of an inconspicuous skin

As we read in the HYPEX’s entry, the NPC will appear in three locations. Its main occupation will be simply selling eight mechanical parts or upgrading weapons, which is nothing new.

Several new NPCs are still making their way to Fortnite, while most of them will be directly related to the arrival of Neymar – a special skin for the current season. 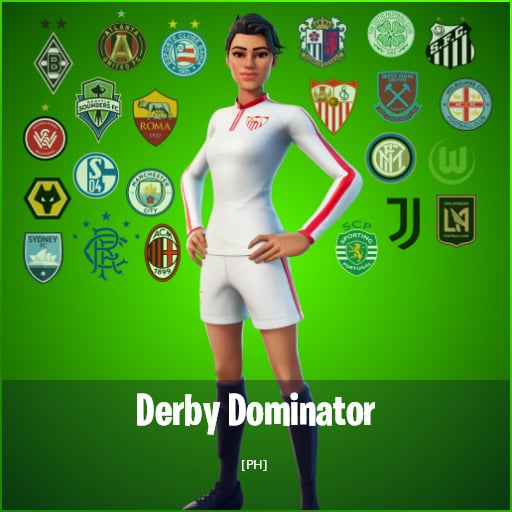 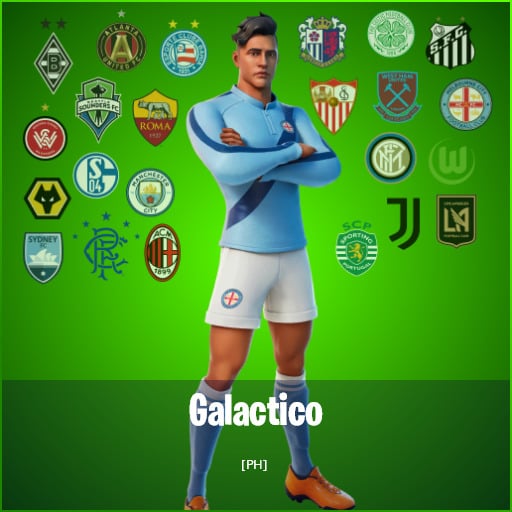 No dates are known at the moment. Soccer players will probably appear with Neymar, while “Sparkplug” is one big puzzle. She may appear this week, as well as in a month.​