It seems everything is really starting to speed up.

Every Fortnite player was waiting for this moment. Something is actually happening again. Even more, it looks like something already happened. Point zero used to pulsate every 8 minutes, but now it is only 4.

Let’s remind that, according to leaks the “point-zero” event is supposed to have 4 phases. It is possible then that shortening the pulsation time means that phase 2 already started.

Yesterday we said that the new hero might be Ant-Man and it seems we were not wrong. The new portal looks like this:

Leakers were also able to get to the sounds:

The appearance of the new Ant-Man skin is still a mystery, but it doesn’t hurt to assume how it may look like. 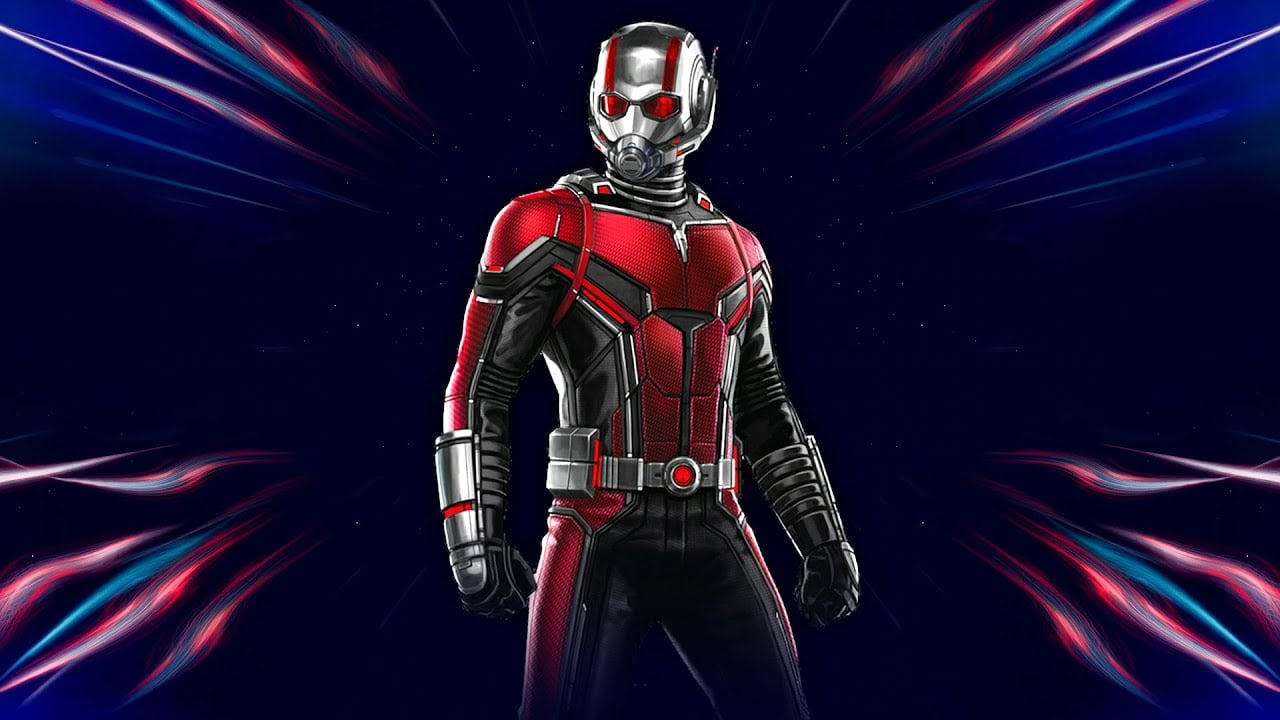 Ant-Man should be revealed in a few upcoming hours, so we won’t have to wait for very long.​