Quite unexpectedly, a new weapon was added to Fortnite

Just yesterday it was described how the weapon works, and today it is already in the game. It’s hard to say if that was Epic’s idea, but now, upon entering Fortnite, you can find “Recycler” crates.

The way it works is relatively simple. First we suck in the structures around us and then we launch them.

READ MORE
Fortnite globally down. Problems with logging-in and disconnecting in Epic Games

Epic added it quite unexpectedly, but it’s probably not a bug. Recycler was added just before 2 pm, first on the Nintendo Switch and then on other platforms. This is quite a surprising way of introducing new items. It is usually accompanied by official information.

This time, Epic did not publish any information, and players themselves realized that something new was introduced to the game. It’s also worth mentioning that, due to server issues on some platforms, Fortnite still doesn’t work. 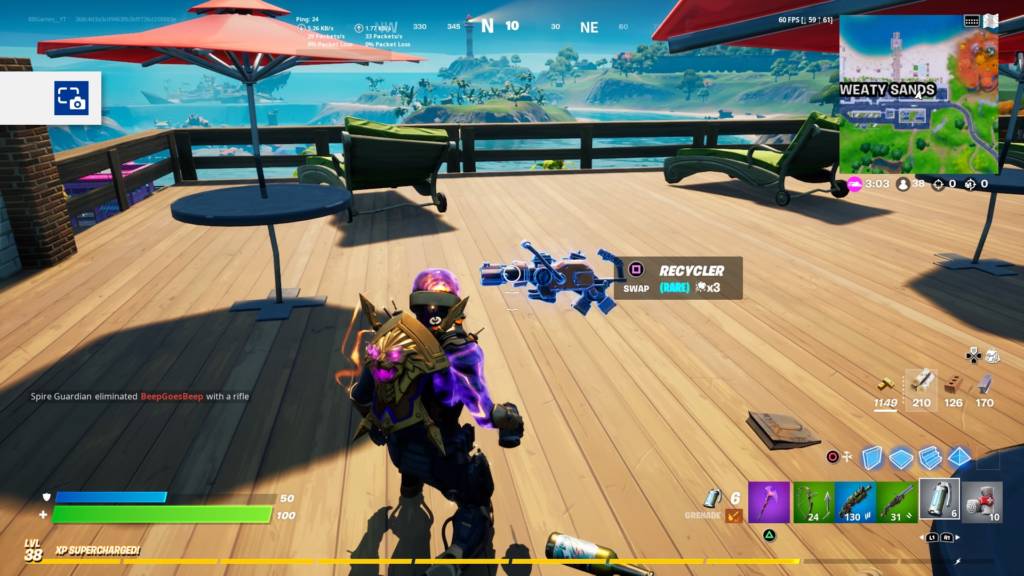 Hopefully, the problems will be fixed as soon as possible, and adding this weapon is not the result of a mistake – it has happened in the past. In these kinds of situations, the item was taken off the game after a few or several dozen minutes.​