Since yesterday, all sorts of better and worse theories of what to expect in the weeks to come have continued.

All players perfectly know the Tilted Towers and the characteristic clock that was on one of the buildings. 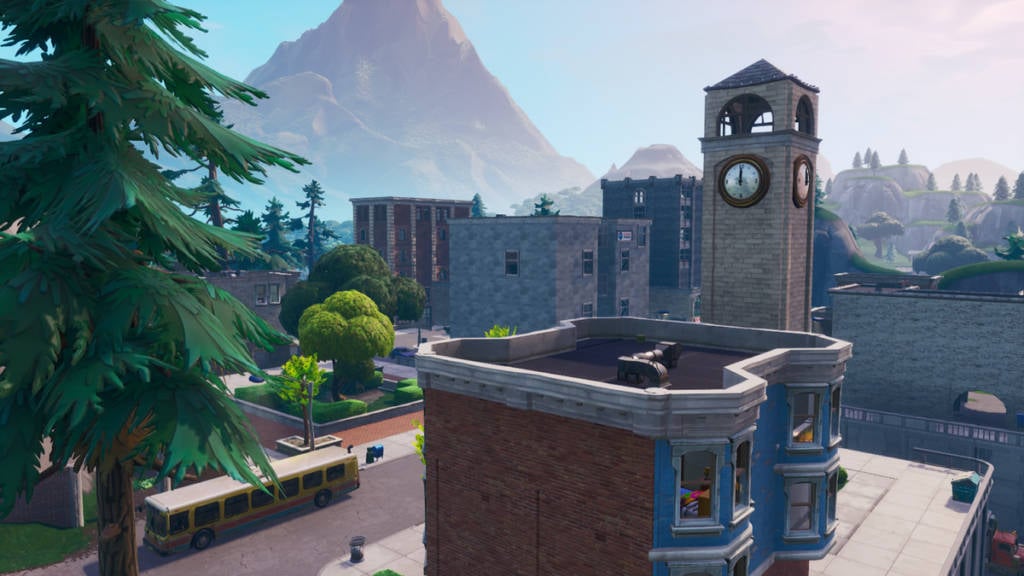 Some probably noticed that yesterday exactly this building was included in one of the graphic trailers. This, of course, gave rise to a lot of speculation. 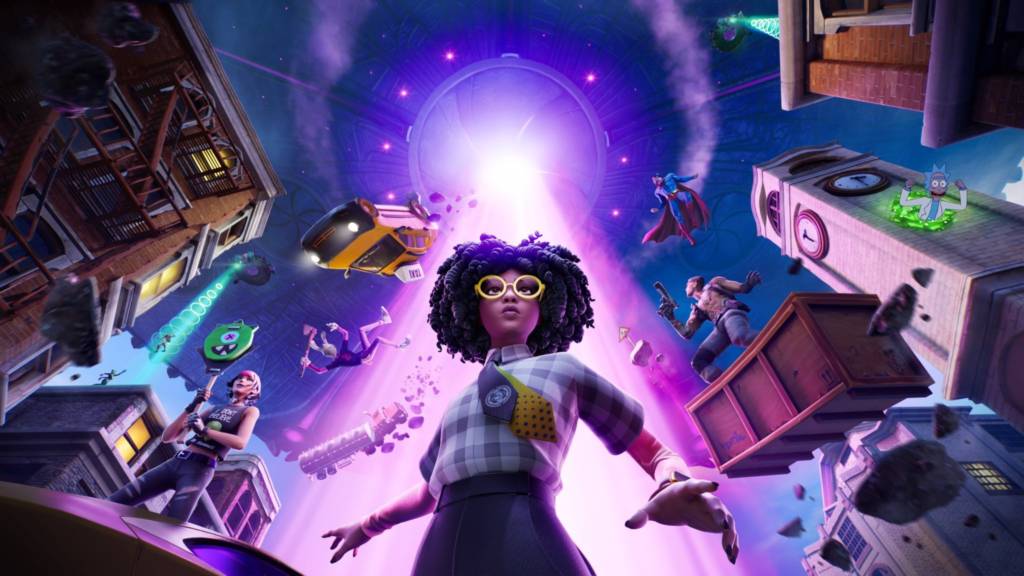 READ MORE
How to get a “free” skin with its backpack in Fortnite? Everything you need to know about the PS package

Tilted Towers in a different edition? 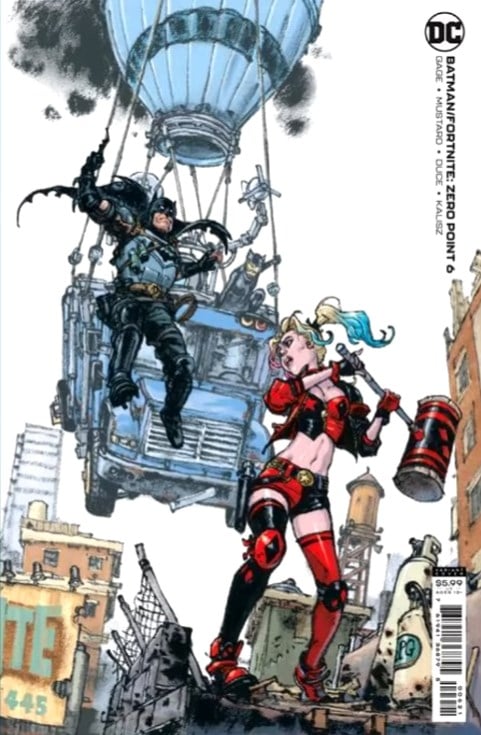 However, it is worth remembering another version of Gotham City, which still has a chance to appear in season 7. Perhaps these threads are interconnected, or perhaps the aliens have nothing to do with what happened in the comics.

There is also a chance that we’re just talking about the Skeletal Remains here, which are commonly referred to as the sixth version of the Tilted Towers. It is possible that the tower will be rebuilt there and this will end this story.