Ninja hasn’t played Fortnite at all for a while now, choosing LoL or Valorant instead.

Ninja was once the most popular streamer. Today, his viewership is a fraction of what it used to be two years ago. On average, the transmissions are followed by approximately 10,000 people. The streamer plays League of Legends or Valorant instead of Fortnite. 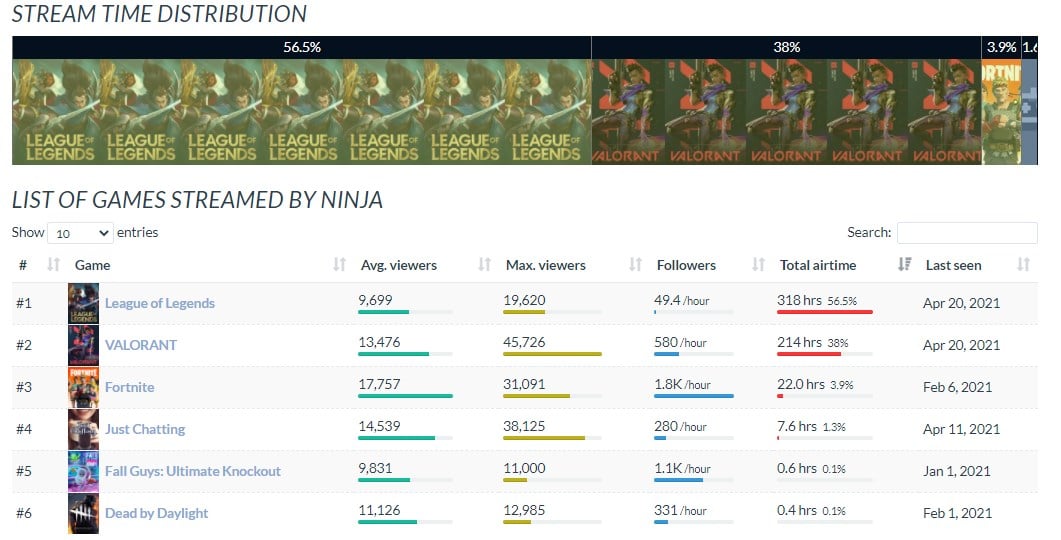 READ MORE
What is this Fortnite update? Nearly 500MB downloadable on most platforms

How is he doing?

Playing League of Legends requires a really strong psyche. If you think of Ninja as a nice, calm guy, well, things have changed a bit since then. He sometimes insults his allies, opponents, and at critical moments he simply leaves matches and ends the stream.

Sometimes it’s even hard to recognize him. It all looks just like the beginning of his career when he was extremely toxic. The streamer has changed a lot since it was even expected of him to be as family friendly as possible.

With a smaller audience, Ninja doesn’t care so much about the opinions of others. What’s more, he himself admitted that he was streaming only for fun. After the contract with Mixer, he does not have to work. So if he doesn’t like something or has a bad day, he simply ends the stream.