There is no doubt. Ariana Grande’s skin will appear in Fortnite.

As predicted, not only the concert is coming to Fortnite, but also the artist’s skin. Ariana Grande will actually be in the game after months of speculation. According to initial information, the skin is to have a few additional styles. 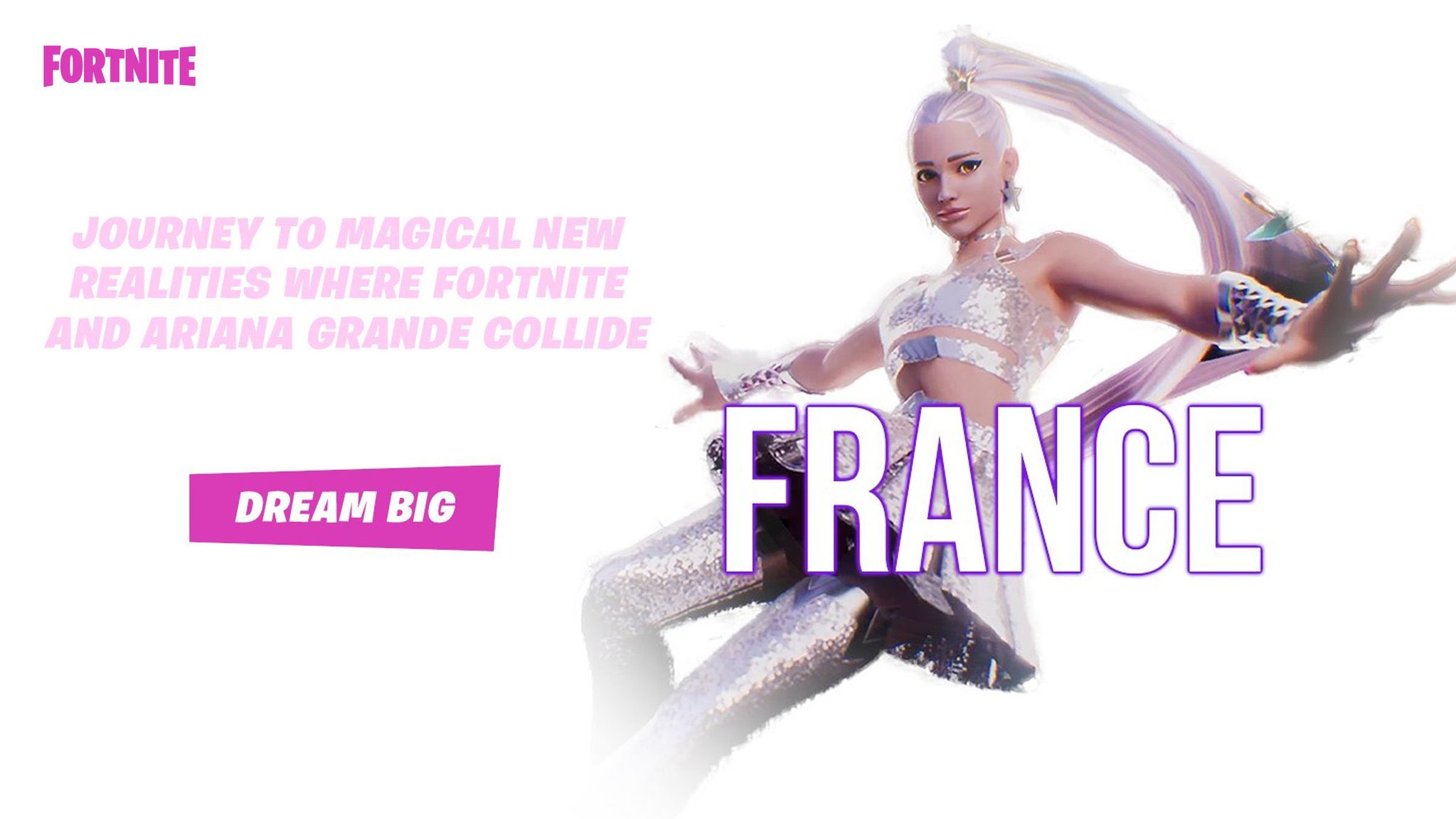 The unveiling of the styles will probably take place in some time. For now, you can see the basic version on the official profiles.

Trailer of the Rift Tour

In addition, the official Rift Tour trailer has also been made available. It also shows the skin (at the end):

So now all we have to do is wait for all styles, prices and release dates to be revealed. These will probably appear before the concert, possibly on Tuesday – update 17.30.