A few days ago, Epic released a new trailer for Wild Weeks. The players found something interesting there.

Recently released documents suggest that Fortnite had the biggest drop in popularity with the launch of the second chapter. The biggest change back then was, of course, the new island. 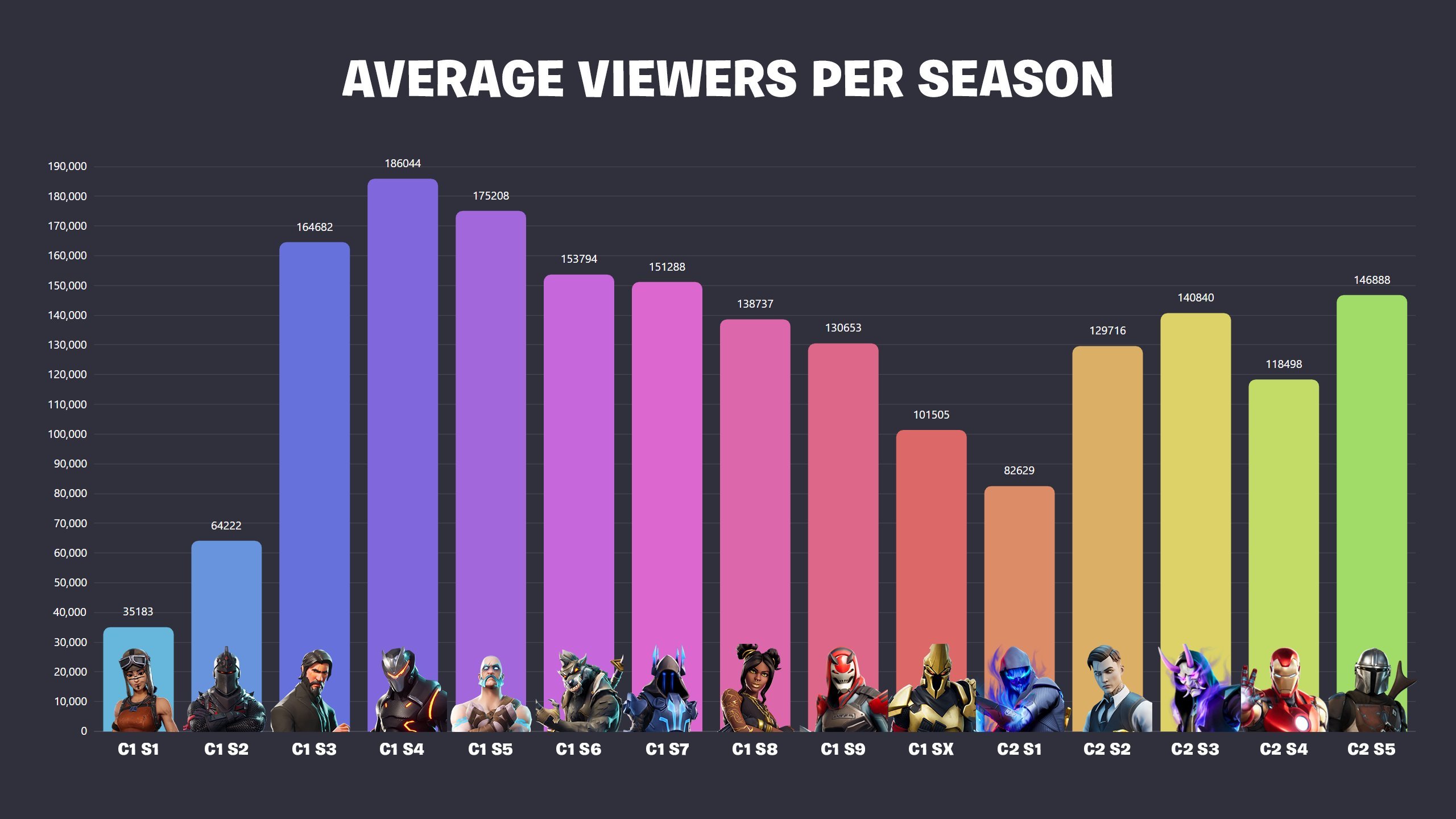 And it sure is really surprising that it was by far the worst then. After all, it was supposed to be a great refreshment of the Battle Royale formula.

Even Epic itself did not reveal the whole map

Along with the entire preview video of this little event, the quests tab is also shown. What players pointed out is that the map is not fully discovered. This means that the person recording this material has practically not played Fortnite, at least not this season and not on this account. 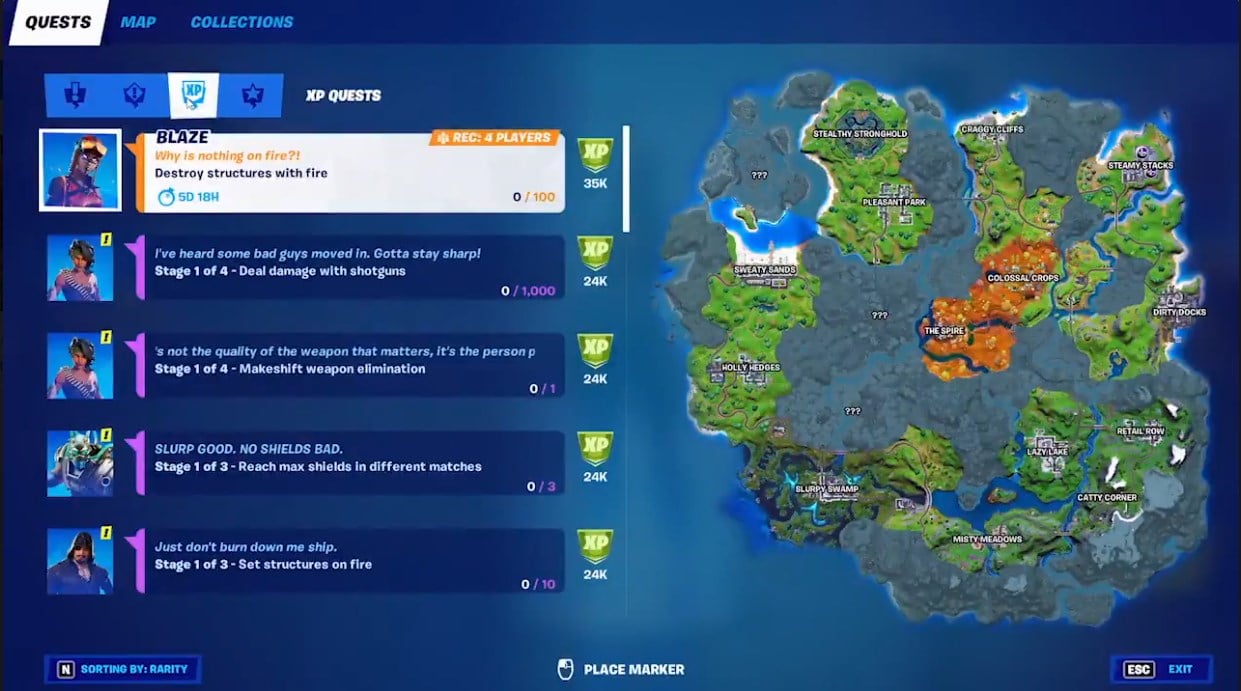 Of course, this should be taken as a joke. It is unlikely that the people responsible for Epic do not play Fortnite completely. This type of material is usually recorded by external entities that do not need to know Fortnite at all.

On the other hand, we are talking here about the official video on official profiles. It looks quite strange that even there the whole island has not been discovered, although we are already in the second half of the 6th season.