According to leaks, the Fortnite Crew will soon undergo major changes.

Epic tries to encourage players to buy subscriptions, so it’s hardly surprising that the theme of Crew and the mechanics of the subscription itself is changing. Let’s start with the fact that everyone who had a paid Fortnite Crew will get free items today in the form of music packs: 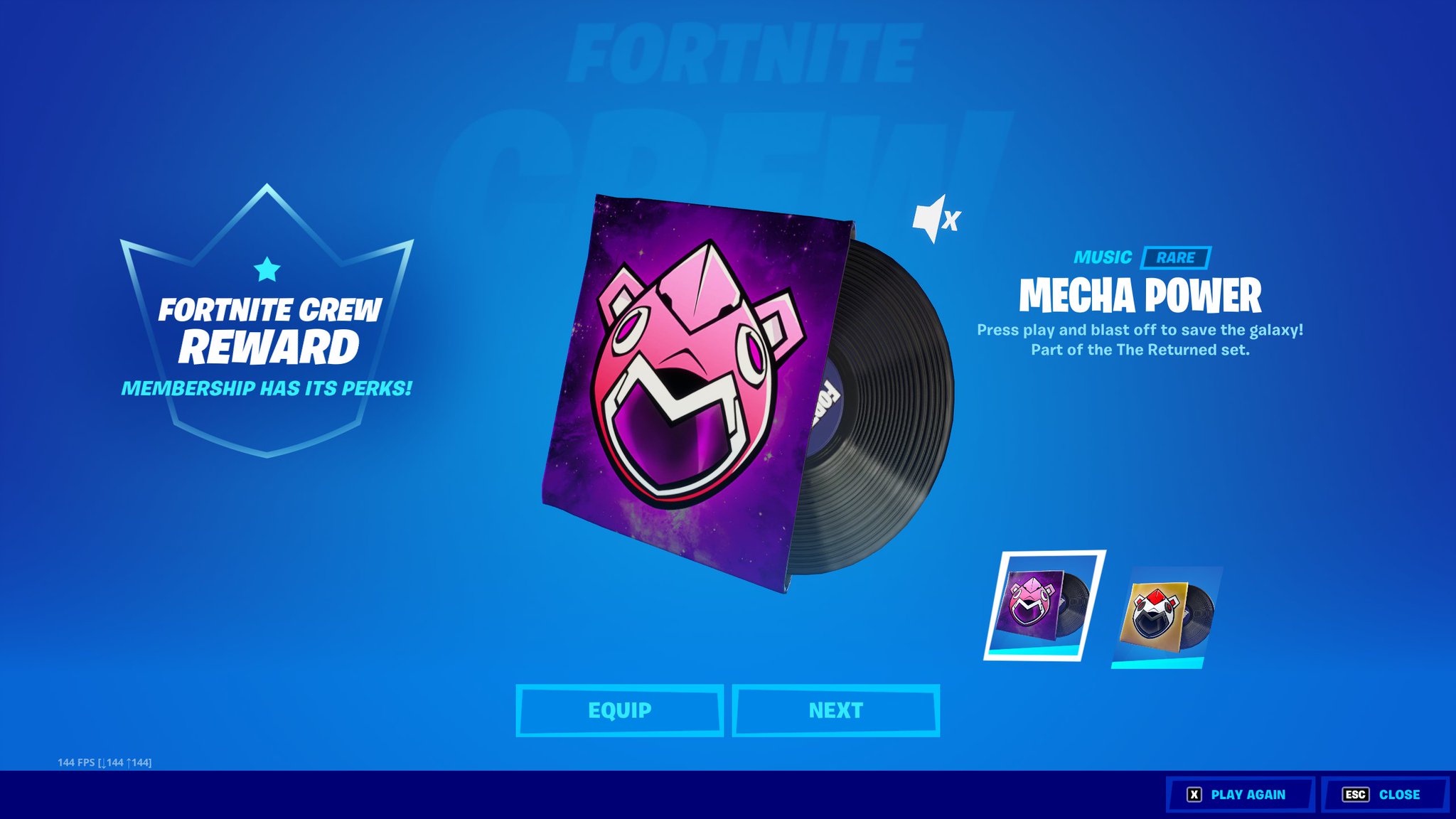 What’s next? Two very important pieces of information. One about the Crew for July, the other about the future mechanics for new skins.

Leakers inform that the next skin players will get as part of the Fortnite Crew will be the Foundation. This is indicated by the icons signed to the Crew. 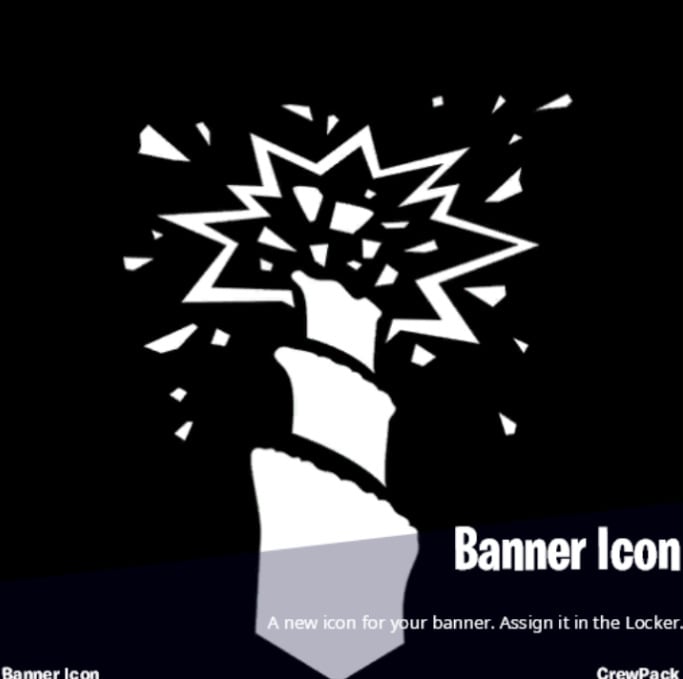 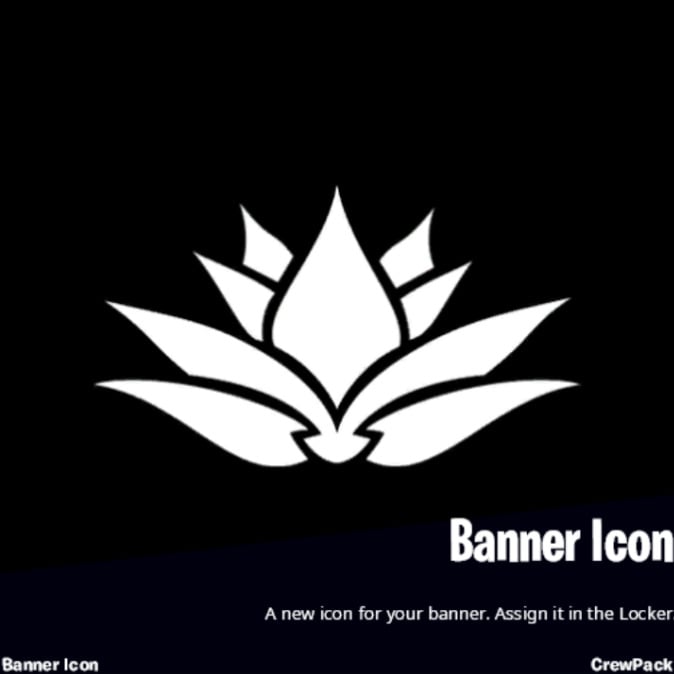 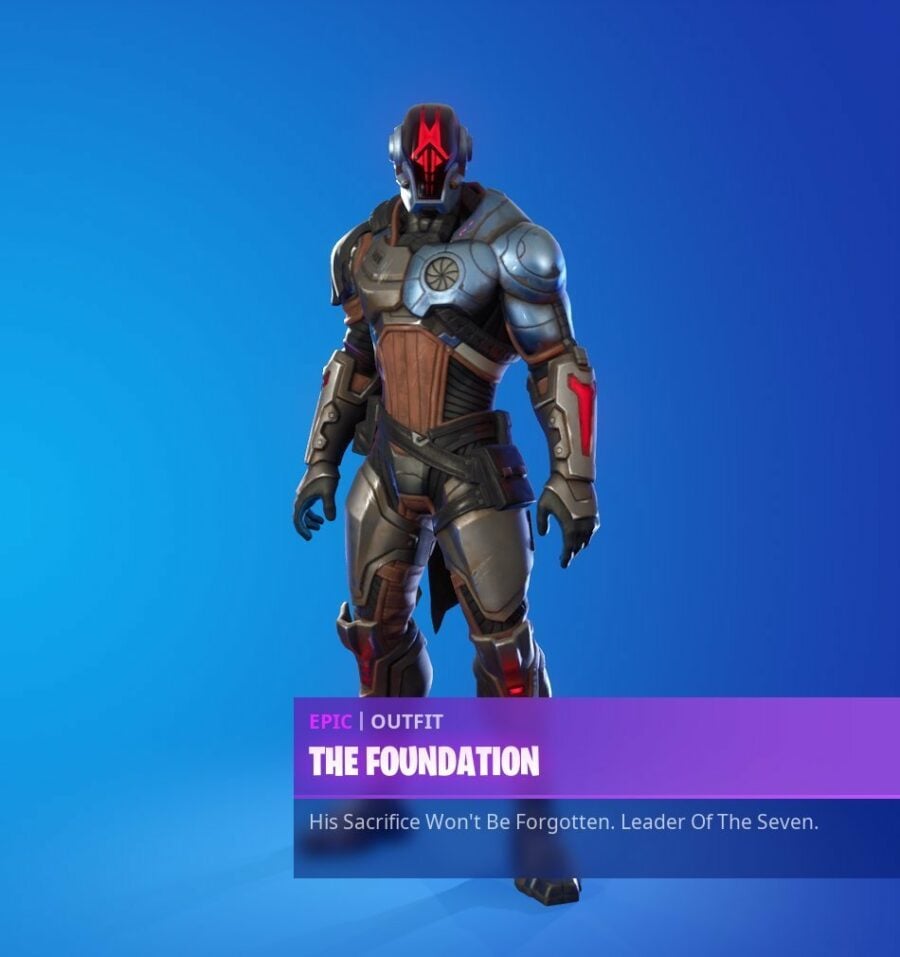 It would certainly be an interesting move on the part of Epic, although it would probably cause a lot of controversies. Interestingly, however, future items that will appear in the next bundle are to evolve depending on how long the Crew is paid.

So in short, the longer you will have the Crew in a row, the more the skin will change. Details are not known yet, but when it comes to the Foundation, it can be really interesting.