A lot of people have a few OG skins in their lockers that they don’t even know about.

Die-hard Fortnite players often forget that it’s been quite a few years since the Battle Royale was released. For this reason, the skins that you once acquired and that everyone had, are slowly becoming unique today.

For example, would you think that someday free skin packs from Twitch Prime will be rare? And just in 2021, OGs are slowly becoming skins that fewer and fewer people have. Mainly because people go and come to Fortnite, and the packs have long been impossible to get. 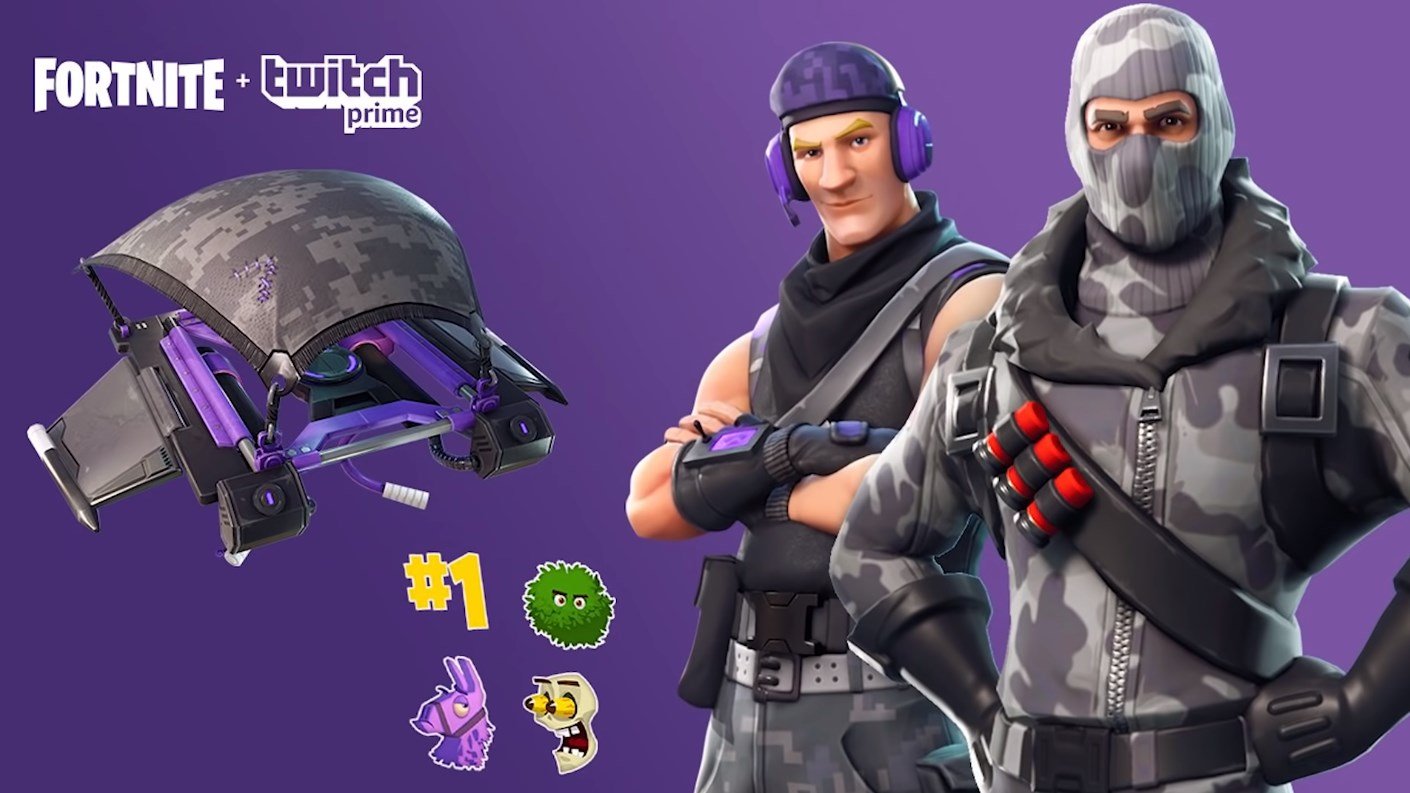 If you have picked up Prime packages, you can safely start using these skins again – they are just getting OG status.

READ MORE
We know what the new Batman skin in Fortnite will look like, it was shown in a new trailer

Which other skins are starting to become rarer?

Here you can include all packages dedicated to various equipment that came out either in special packages for Playstation or for the promotion of other platforms, such as Nintendo. 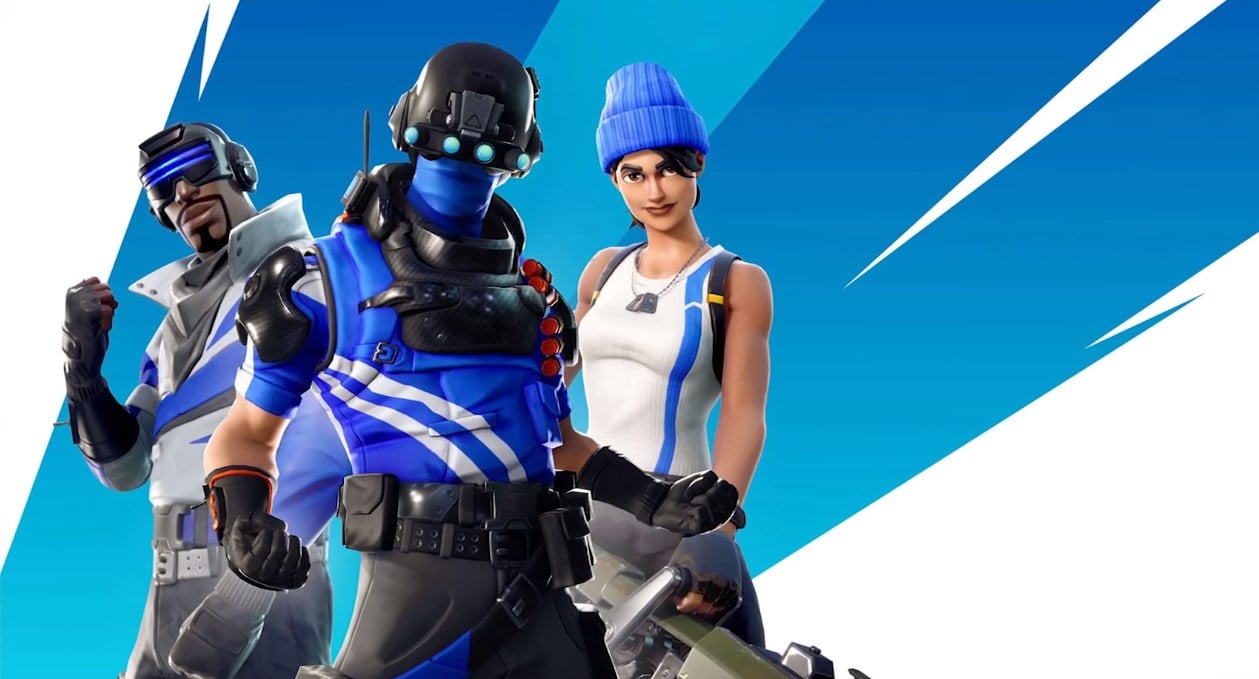 There are also skins from the first Battle Passes. Today they are unique, once everyone had them. Black Knight, “Sparkle Specialist”, a mass of skins from the time is a classic OG at its best. 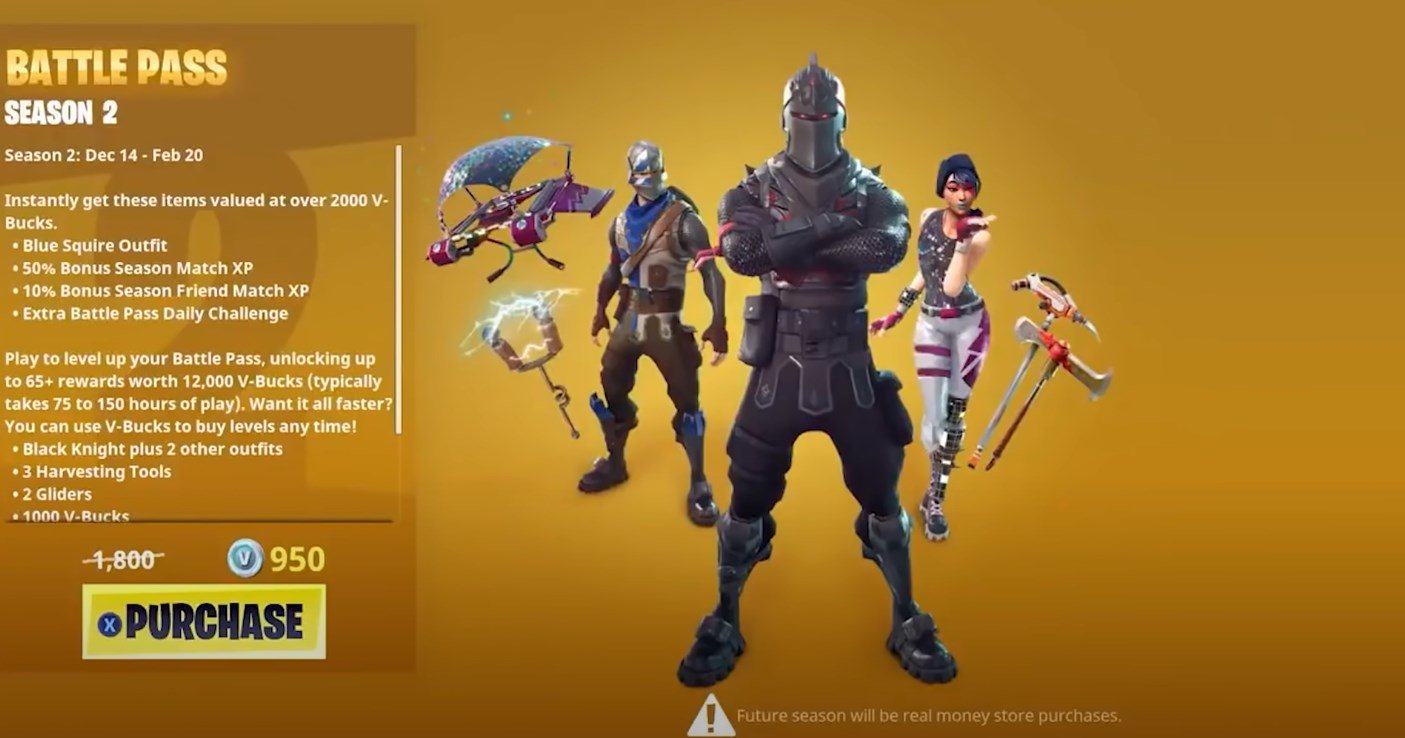 However, this does not only apply to the first seasons. “Rust Lord” came out in season 3, which is when more and more people were playing Fortnite. Initially, he was a classic “noob” skin because everyone had him. Today is OG. 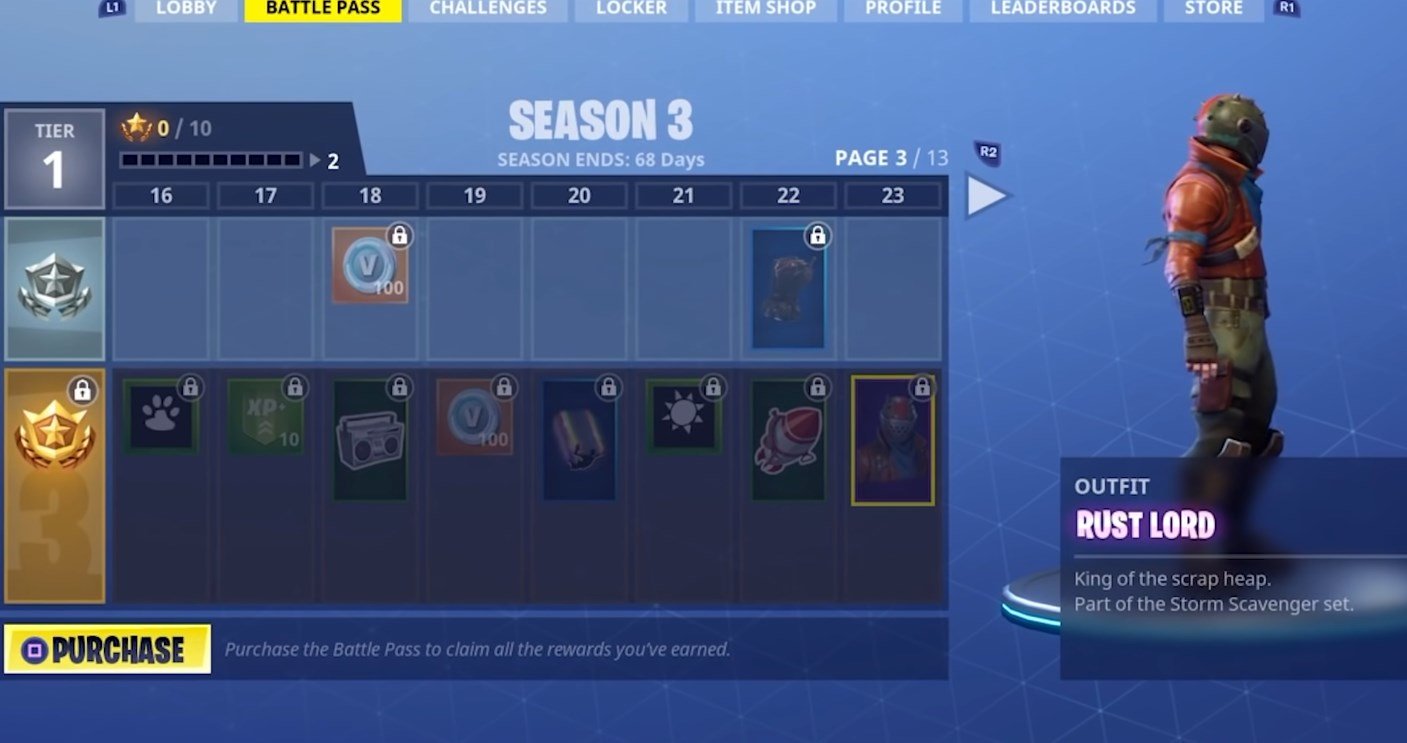 Playstation, Nintendo, Twitch packs, what else are the classics today? For example the first starter pack. Lots of people have it, but none of the “freshmen”. In 2021, it won’t be a shame if you start using it. 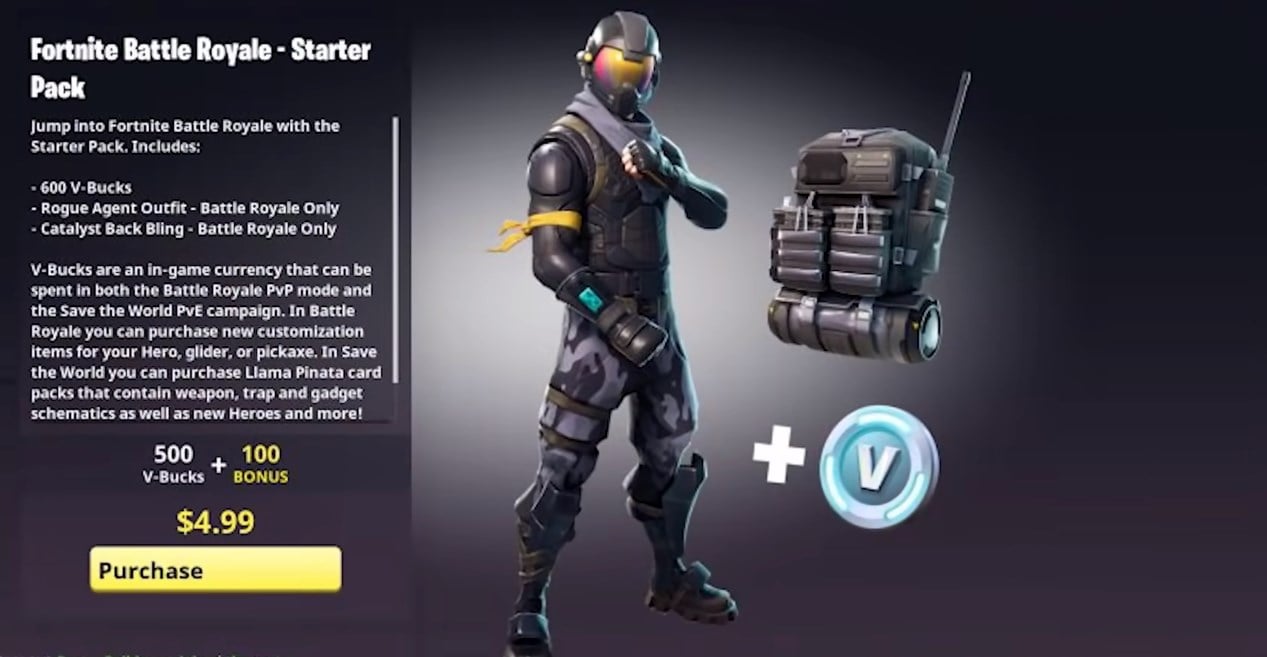 Renegade Raider is obvious, but rather few people have it. Just like the Galaxy skin. However, the astronauts from season 3 were obtained by quite a lot of players. 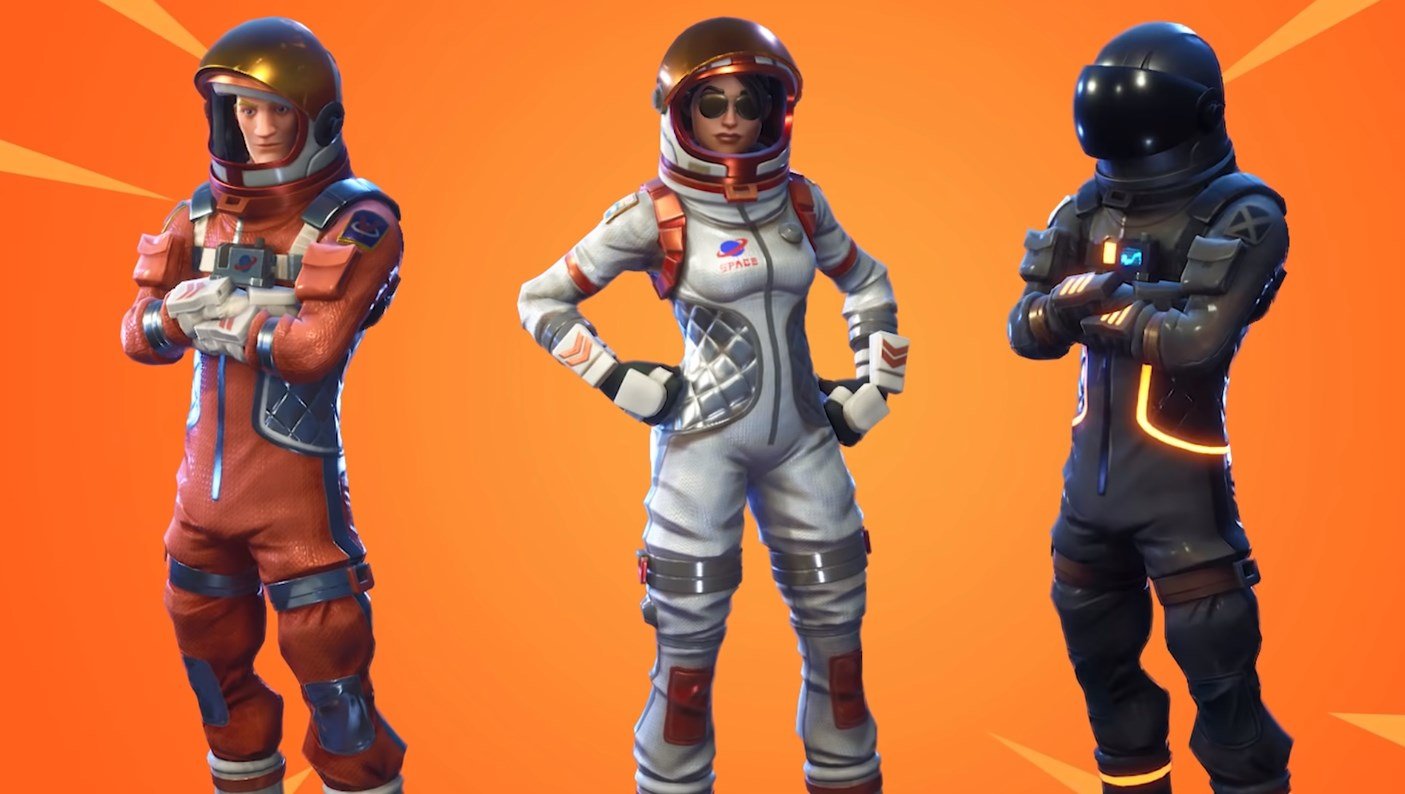 It seems that the rule of thumb when it comes to current OG skins is their release date or their absence from the store. The only question is when else can something be called OG and when not? Here, most say that cosmetic items that came out before Season 4 count the most.