The most popular news on Fortnite for several dozen hours is not a leak, Epic plans for the future, or any clip with a great play. It’s about a cosplay made by one of the streamers. Ashely recreated Isabelle’s appearance, and this was met with great criticism.

All because of how much the streamer weighs. People started writing on mass that they wanted to return the skin, that they would never play it again, etc. Professional players and YouTubers were also involved in the whole thing, and they immediately started giving support to the streamer. 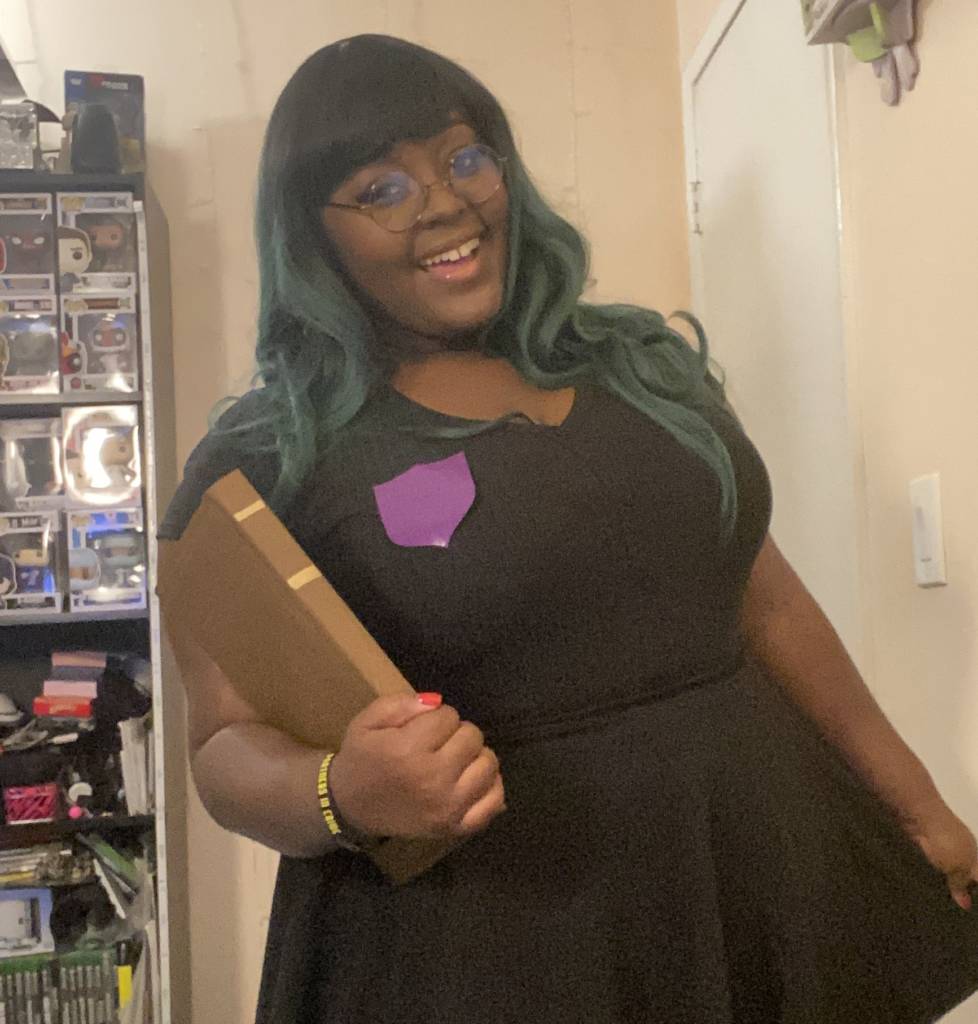 Most of the comments relate to inappropriate resolution jokes, to how much the streamer weighs, or to the fact that the cosplay is lazy. The more people criticized it, the more popular it became. Ultimately, the entry has over 33,000 likes and over 2,600 comments. 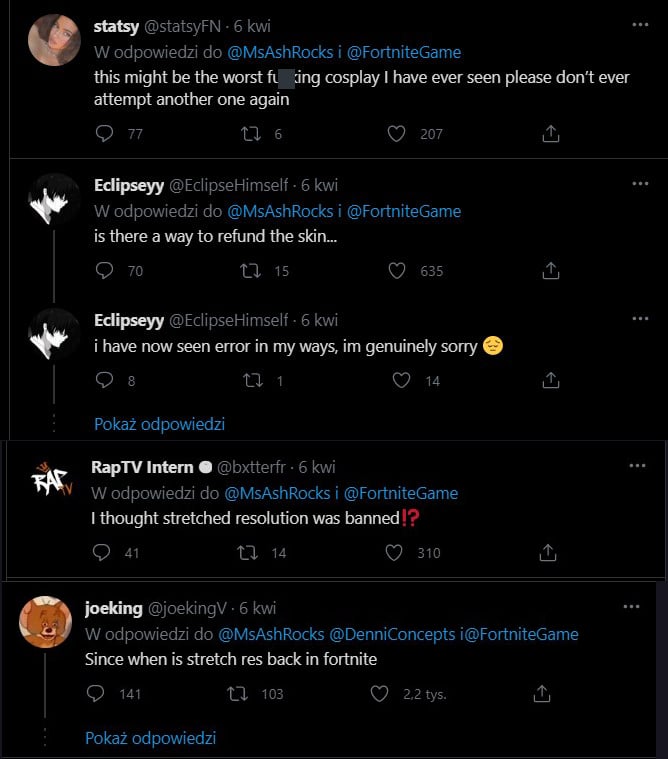 Professional players as well as other YouTubers and streamers responded to the criticism, emphasizing that the community was behaving extremely poorly. 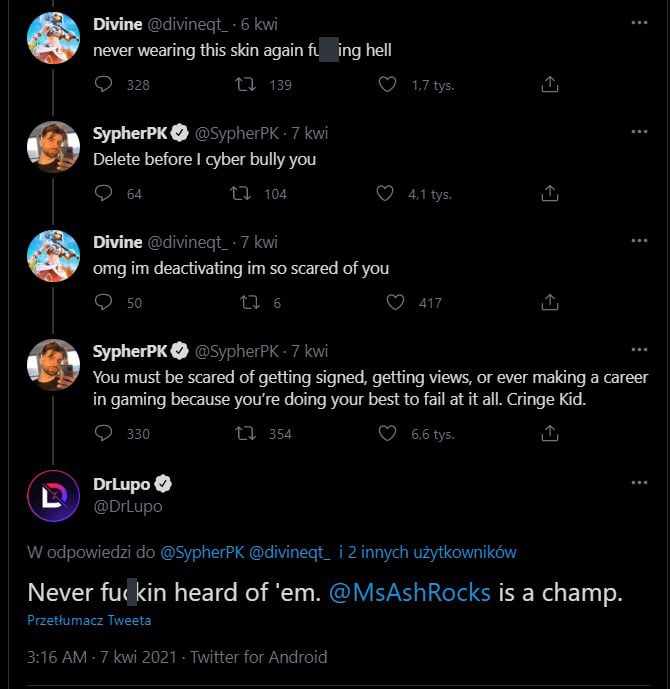 Over time, these positive comments overshadowed the negative ones. Interestingly, the streamer did not remove the latter at all. People simply began to defend her themselves, explaining that sometimes weight is not the result of laziness or excessive eating, but all kinds of diseases. It is not fair to judge others on this basis if you do not know their situation. Currently, this cosplay is one of the most popular on Twitter.​​