Update 16.40 wasn’t really small. Now we find out what skins specially prepared for an NBA event look like. Let us remind you that according to leaks, a new community event and a potential event in Fortnite inspired by the NBA will start on May 12.

“Fortnite x NBA Team Battle players can choose from 30 NBA teams and complete various daily tasks in the game. Each completed task will help earn points for their team. The team with the most points at the end of the battle is the winner.”

As we learn from leaks, there will be two types of tasks. The daily ones and those that last all the time, i.e. collecting as many eliminations as possible, etc. Is it worth being interested in? Of course. Especially because of the rewards. 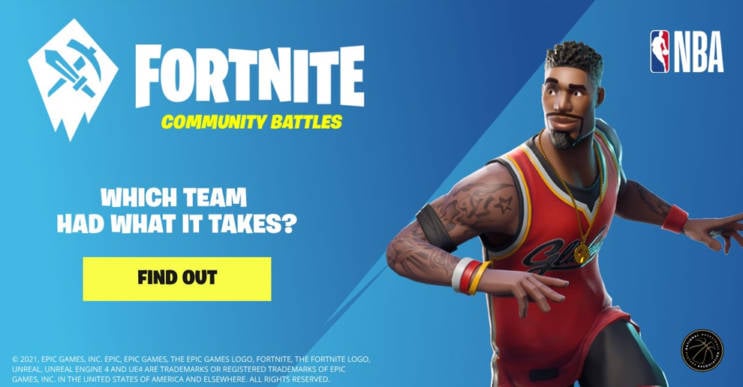 Now this information is confirmed. Leakers found information about new skins that are likely to appear in the store. So everything is composing into a single, logical whole. 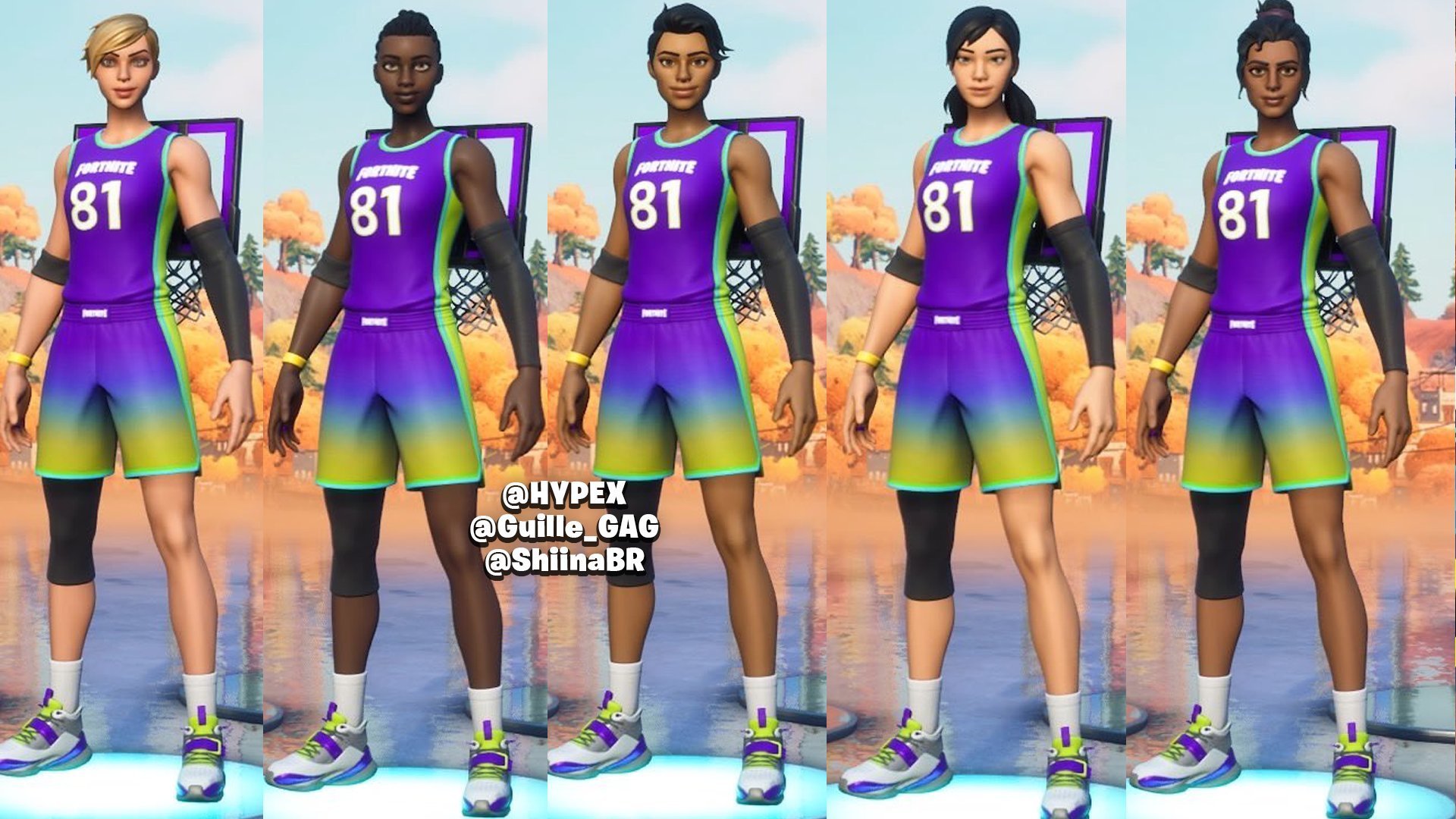 There are already voices that these will be another “sweaty” skins, as is the case with the so-called “soccers”. However, it is difficult to say whether this will actually be the case. 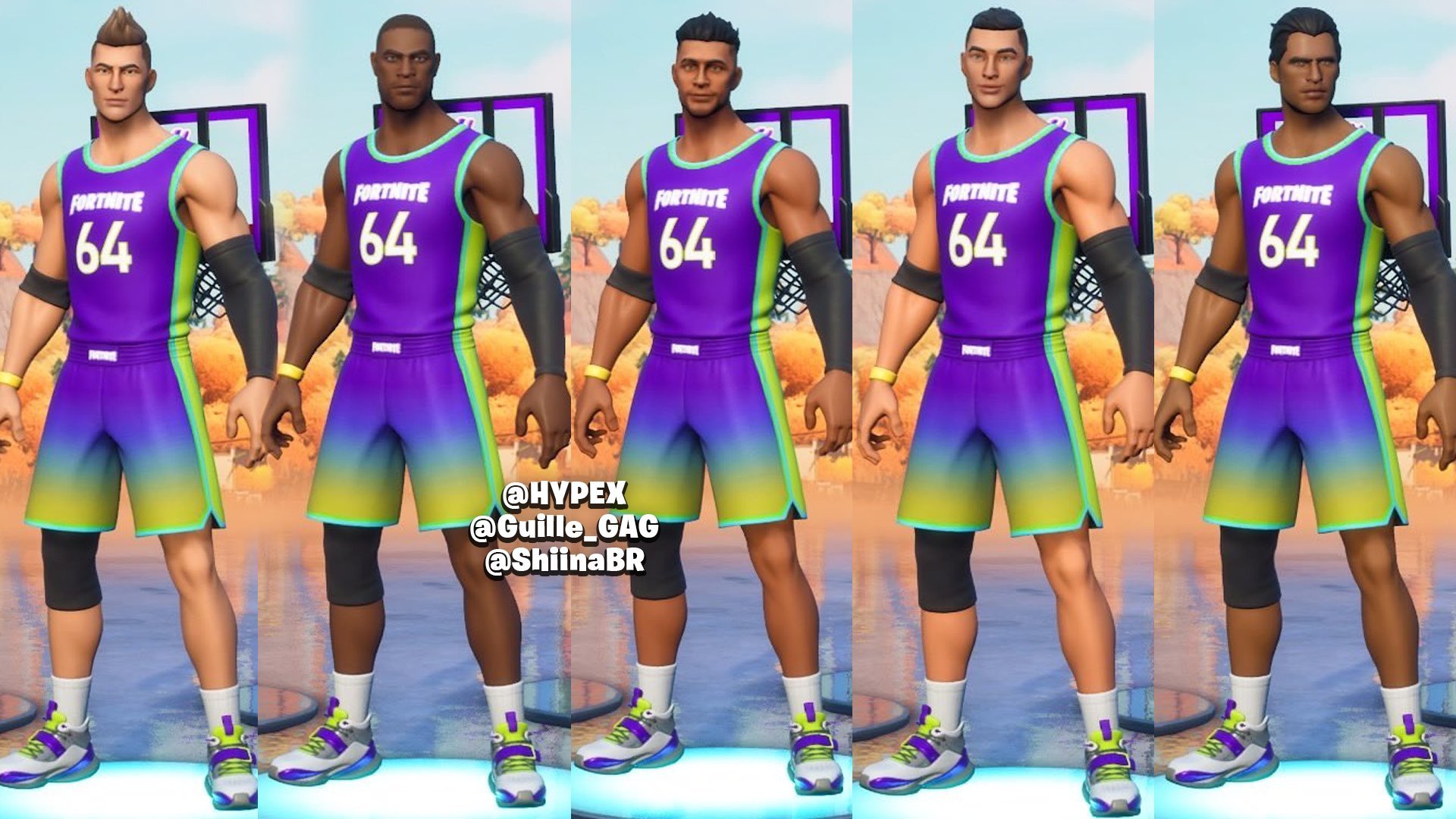 In addition to the skins themselves, there is also a backpack. This one will probably be available for purchase either in a set or separately. 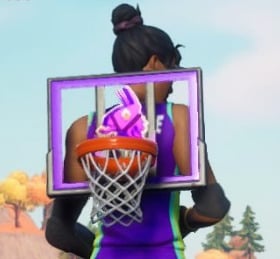 The only date is May 12 so far, but let us remind you that the information about it comes from the leak and has not yet been confirmed.