There is information online that Fortnite is coming with another skin created in cooperation.

Today, nearly no one is surprised by the information about the next collaborations to be undertaken by Epic Games. But sometimes they sound really incredible. For example, a message appeared on the Internet that the Sonic skin will soon enter Fortnite. 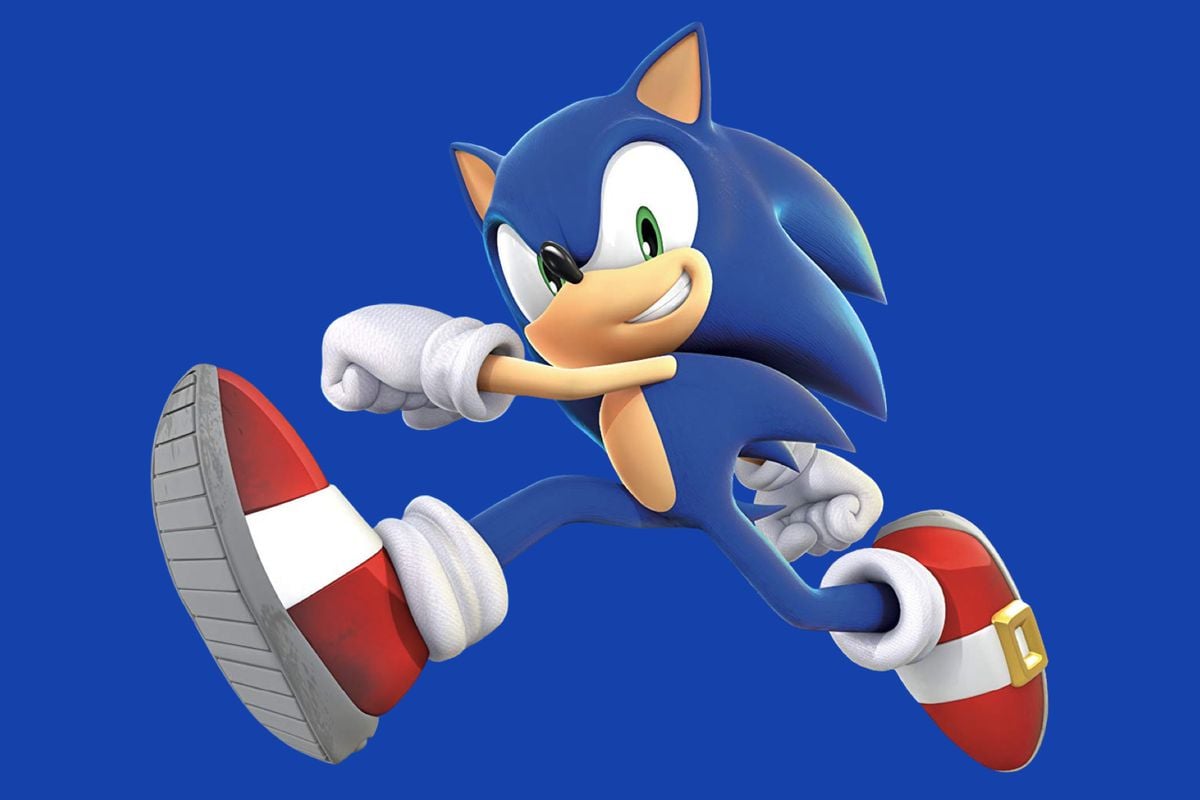 All this because of the code name “Sonic”, which appears in the Battle Royale files from Epic. What is known about this?

READ MORE
Players discovered how to destroy the Alien Vault in Fortnite. There is one skin that can do this

The topic came up around the 30th anniversary of Sonic, which fell on June 23, 2021. By a strange coincidence, it turned out that the Fortnite files contain a skin with the code name “Sonic”. The case raised a lot of excitement because it would finally mean Fortnite X SEGA. 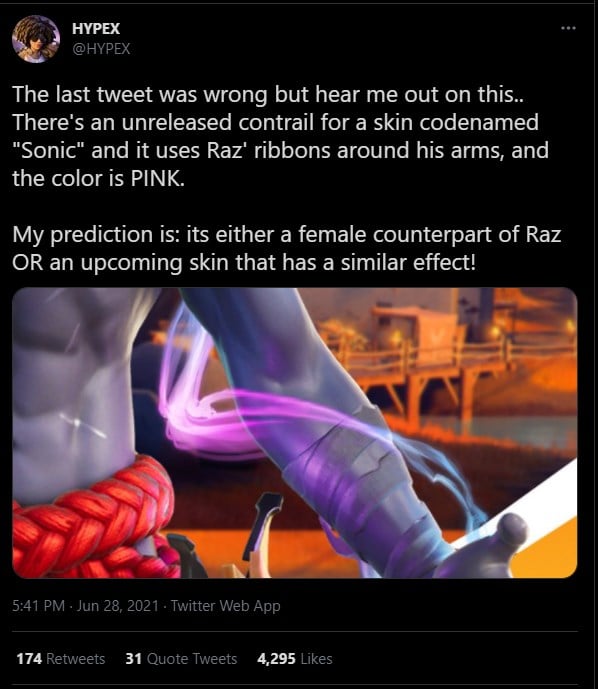 However, it is worth taking all this information with a grain of salt. There is no official information on this subject. It’s also known that Epic likes to play around with different, weird skin codenames. 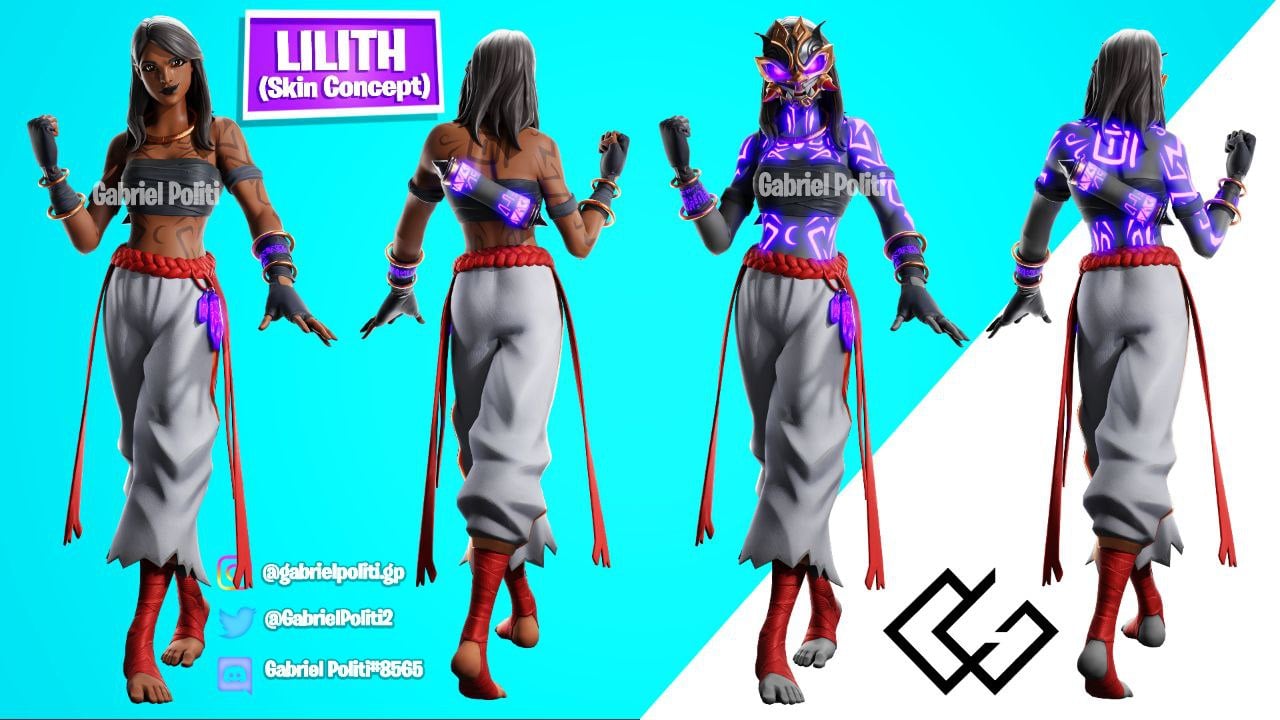 The leaks also mention the visual effects that Epic introduced to the skin called “Raz”. So there is a chance that we are talking about the female version of this skin.