Epic, like any other studio, sometimes has major and minor mishaps. This time it is about the next store.

One skin that leaked in the last update caused a little more excitement than the others. Why? This is a variation of the skin that was included in the Battle Pass in Season 13.

Recall that the items in the passes were simply not supposed to appear in the store. That’s why players weren’t very happy to see Epic playing with its style. 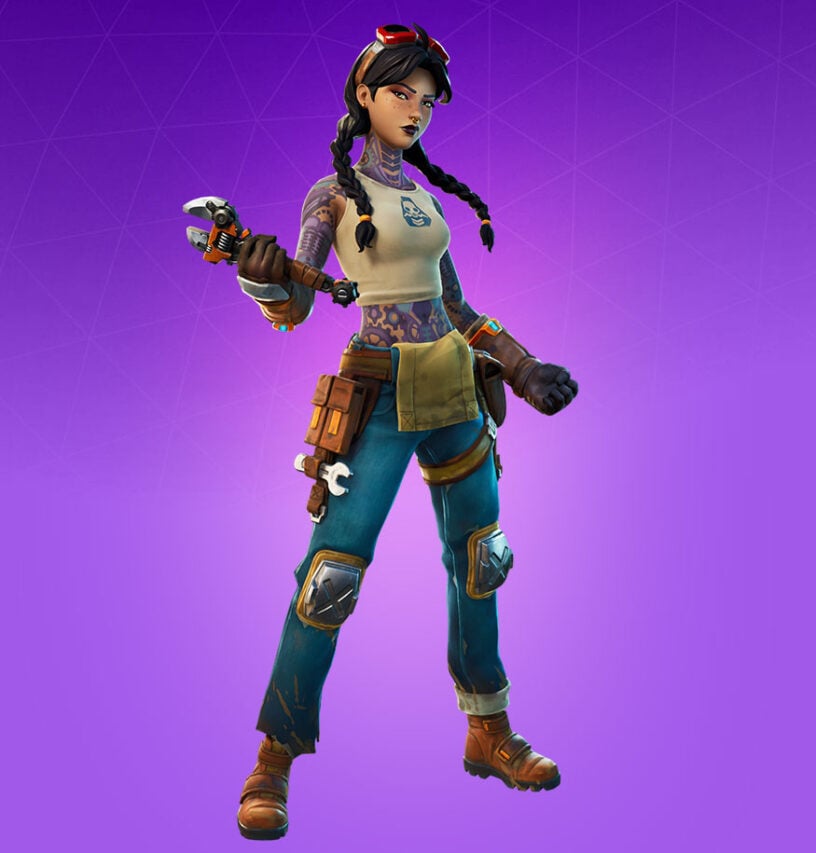 READ MORE
The OG emote from 2018, which has not been in the store for over 600 days, has returned to Fortnite

Epic’s lapse with a skin

Let’s start from the beginning. Leaks from update 16.30 showed “Jules” in a different version. At first, it seemed like it might be a special style, but all indications are that it is just a skin that will enter the store. 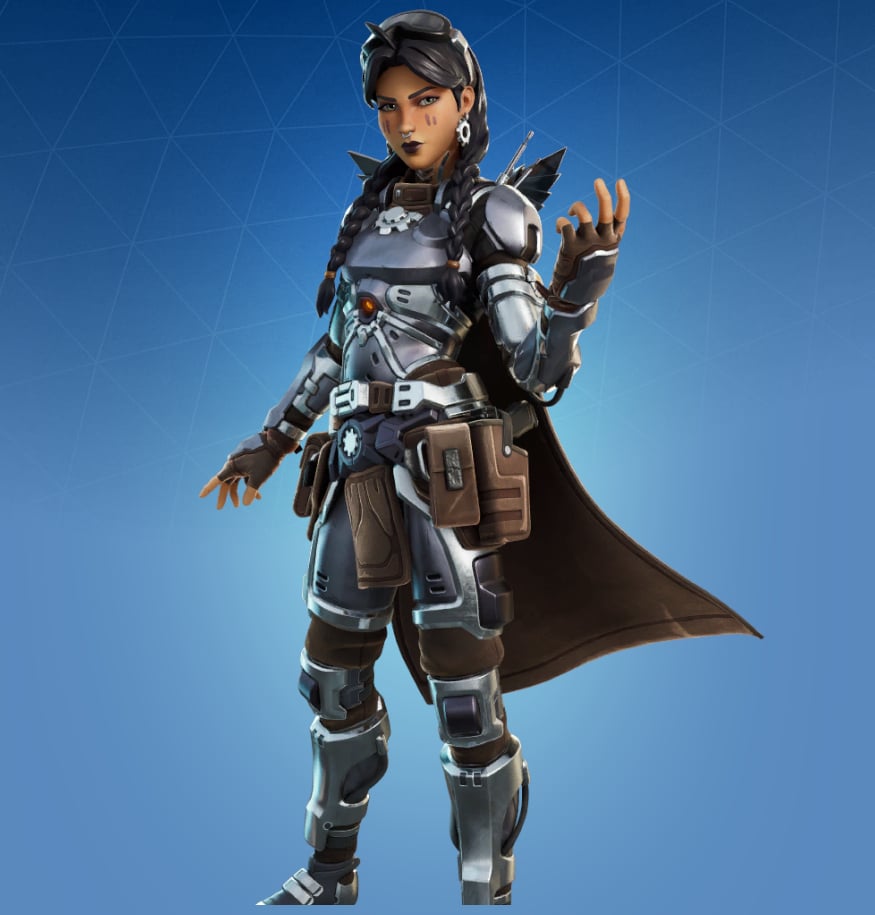 This is confirmed by yesterday’s Epic slip-up. The problem was that the developers published information about this skin too early. Exactly as if it was to be in yesterday’s store. 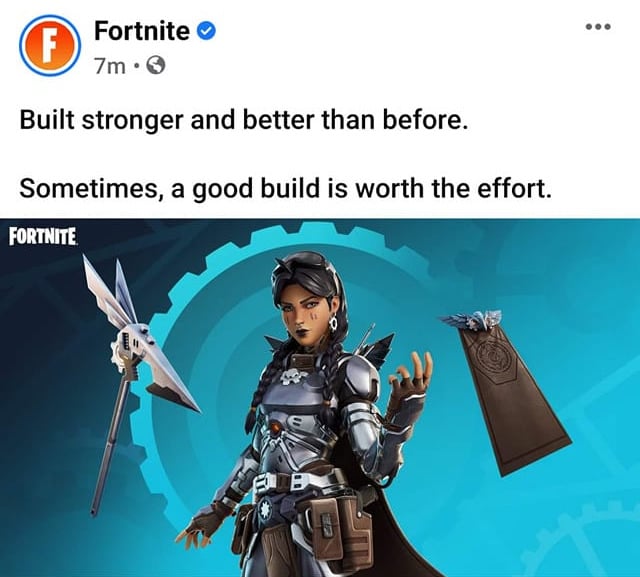 The developers removed this entry, but the community managed to take pictures of it. As a result, we probably got to know a skin that will hit the store tomorrow. So it won’t be a style for completing a challenge – you just have to buy it.