Three things that players should be happy for are returning to Fortnite.

Season 8 will definitely be interesting, at least if all leaks are confirmed. A few of the themes that gamers really liked and that Epic somehow ignored recently will return to the game.

Out of all these returns, you can easily choose the three most important ones. Some of them players will enjoy more, others less.

The Midas theme should be the first to come back to the game. Epic officially mentioned him in the announcement of the new Fortnite Crew.

“Before the Dark days came, Midas set out to build an empire based on espionage, intrigue and conquest.”

“For the next three months, the Fortnite Crew will feature “First Shadows”, three unusual allies, united by a genius who saw their potential.”

It is very possible that Midas will play a role in the Fortnite storyline. Epic doesn’t do anything by chance. Equally, all three skins could have been announced completely without Midas’s participation, and yet this one showed up. 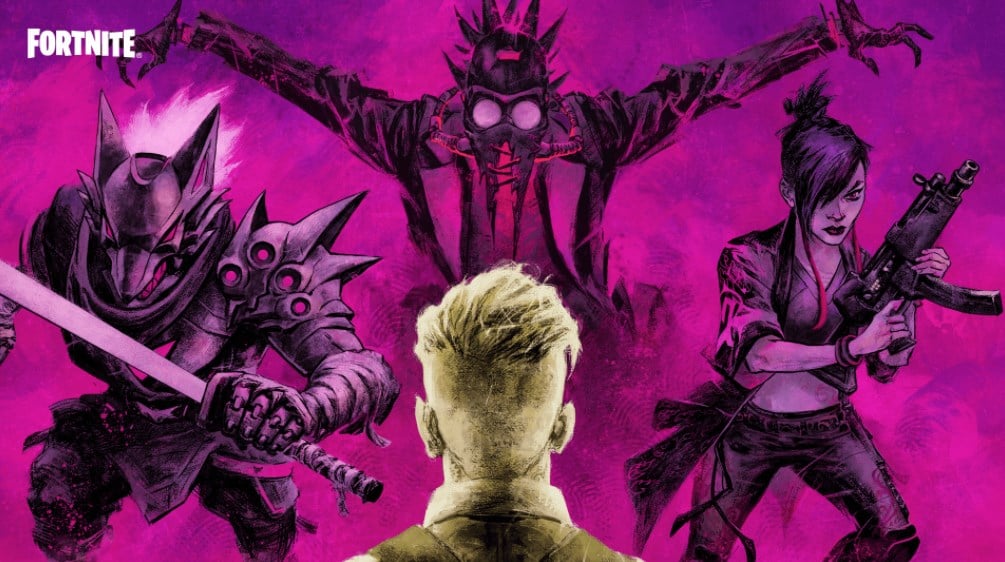 In season 8, it will be possible to participate in Halloween again. If you missed the monsters, they will reappear on the island. Epic is already preparing new “mobs”, skins and cosmetic items. 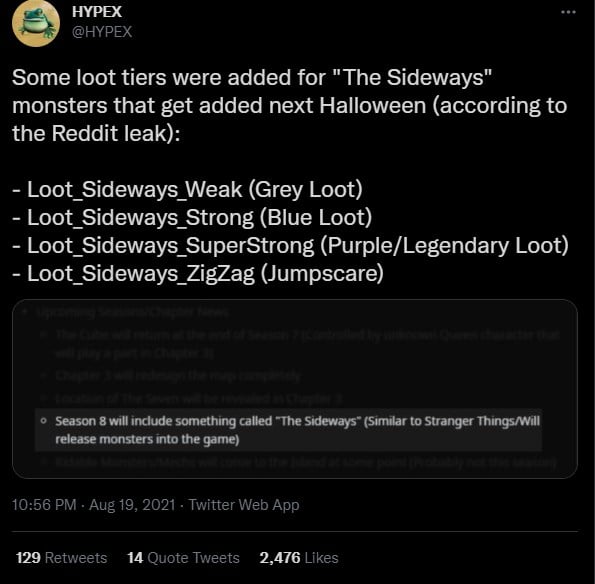 The last most important element is the cube. We know from the leaks and the thanks to Donald Mustard that this theme will also come back.

It is also worth mentioning that the Apple vs Epic process should be clarified soon. It is possible that players using Apple devices will return in Season 8.