Leakers show the look of the skin with its added style.

Yesterday, the upcoming Fortnite Crew for May 2021 was officially shown. It caused mixed feelings, as the appearance of the skin did not appeal to many people. However, it is worth mentioning that in addition to the skin, you can count on:

However, many players are still unconvinced, and they will make the final decision based on the final appearance of the skin in the game.

Thanks to leaks, it is known that the skin has three different styles. One red and two green. 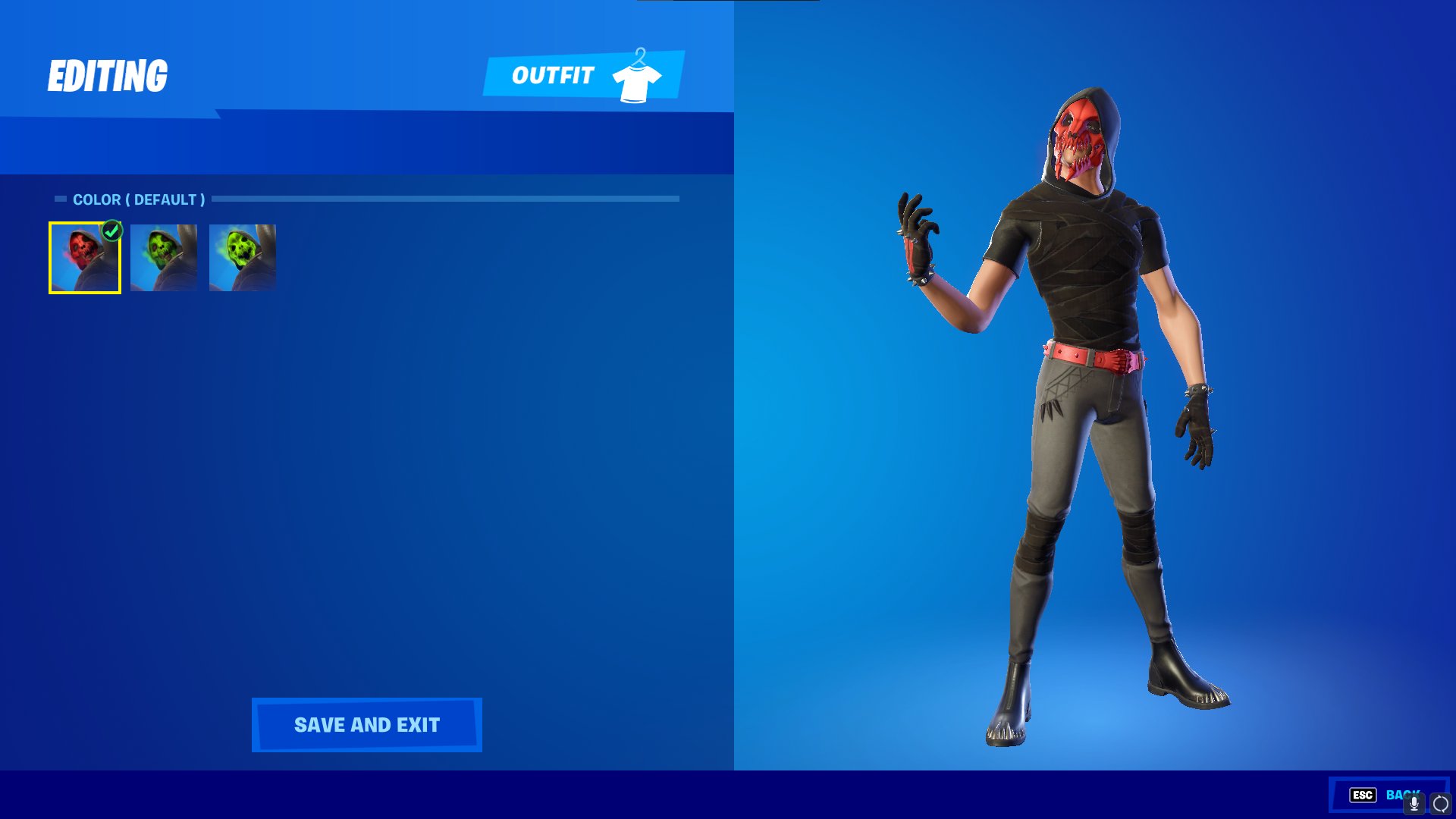 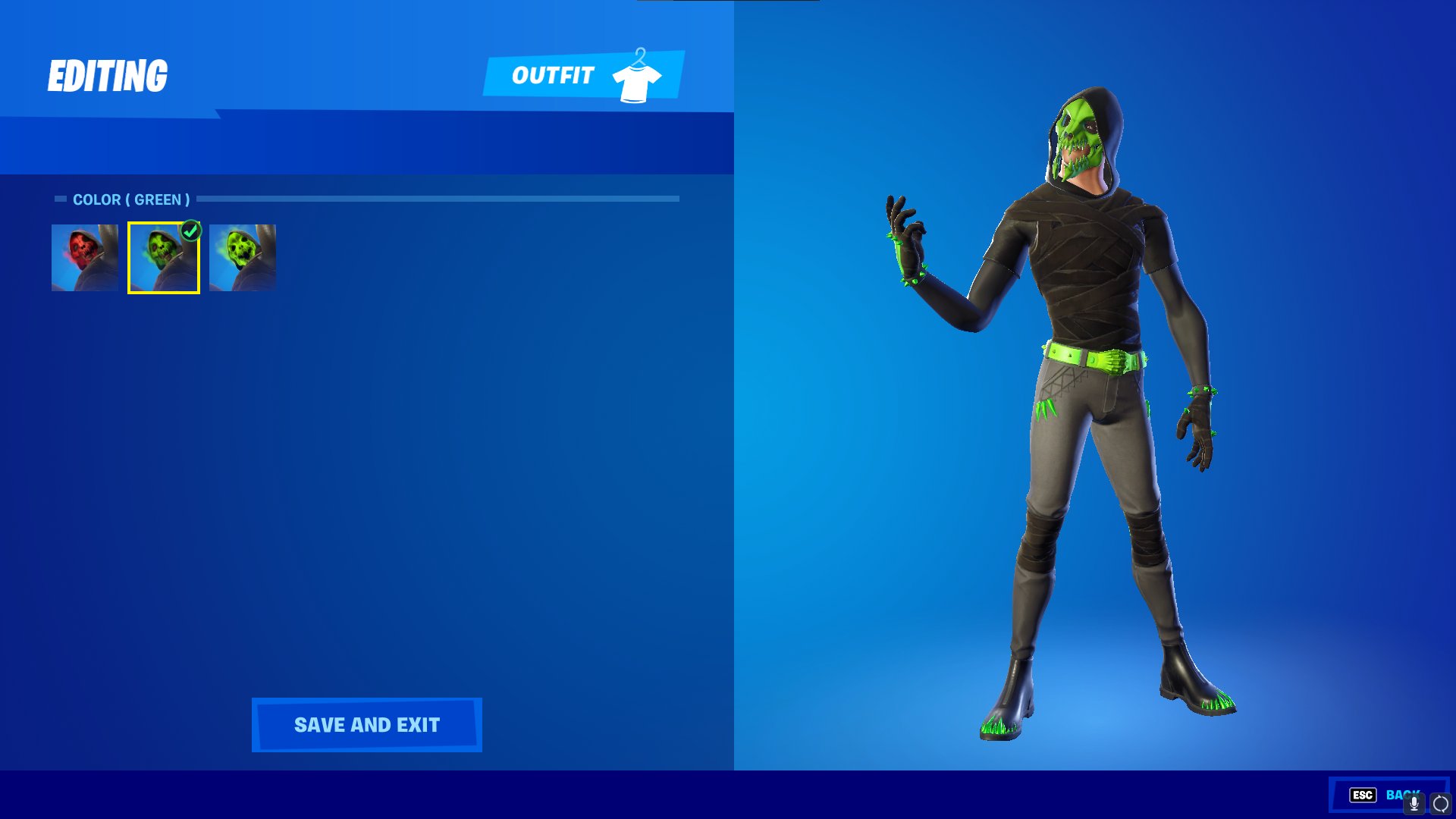 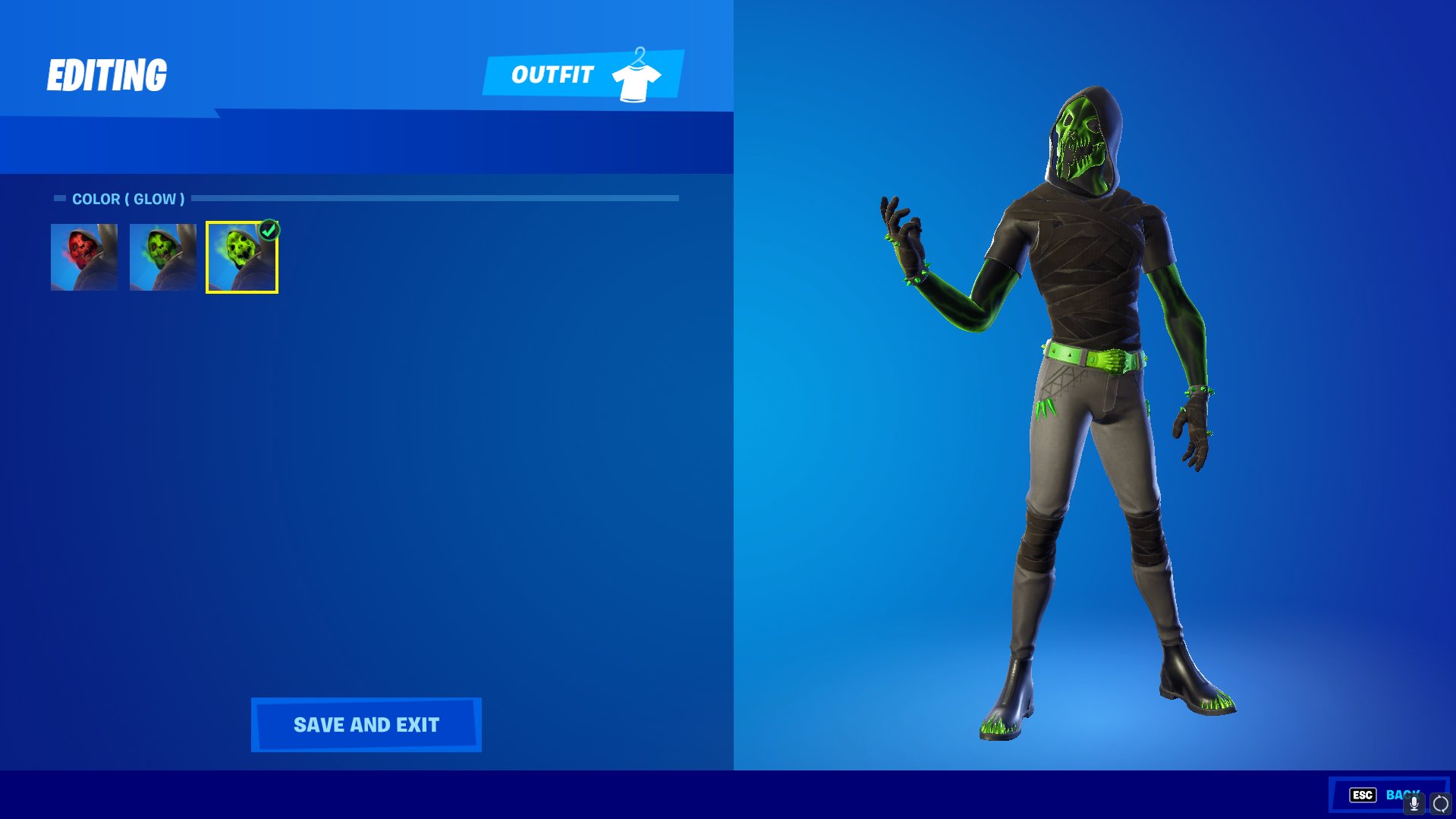 If you were still hesitating, it will probably be easier for you to make your final decision now. However, if you did not like the skin, the team still offers an additional 1000 V-Bucks, as well as access to Save the World, so the investment may pay off.